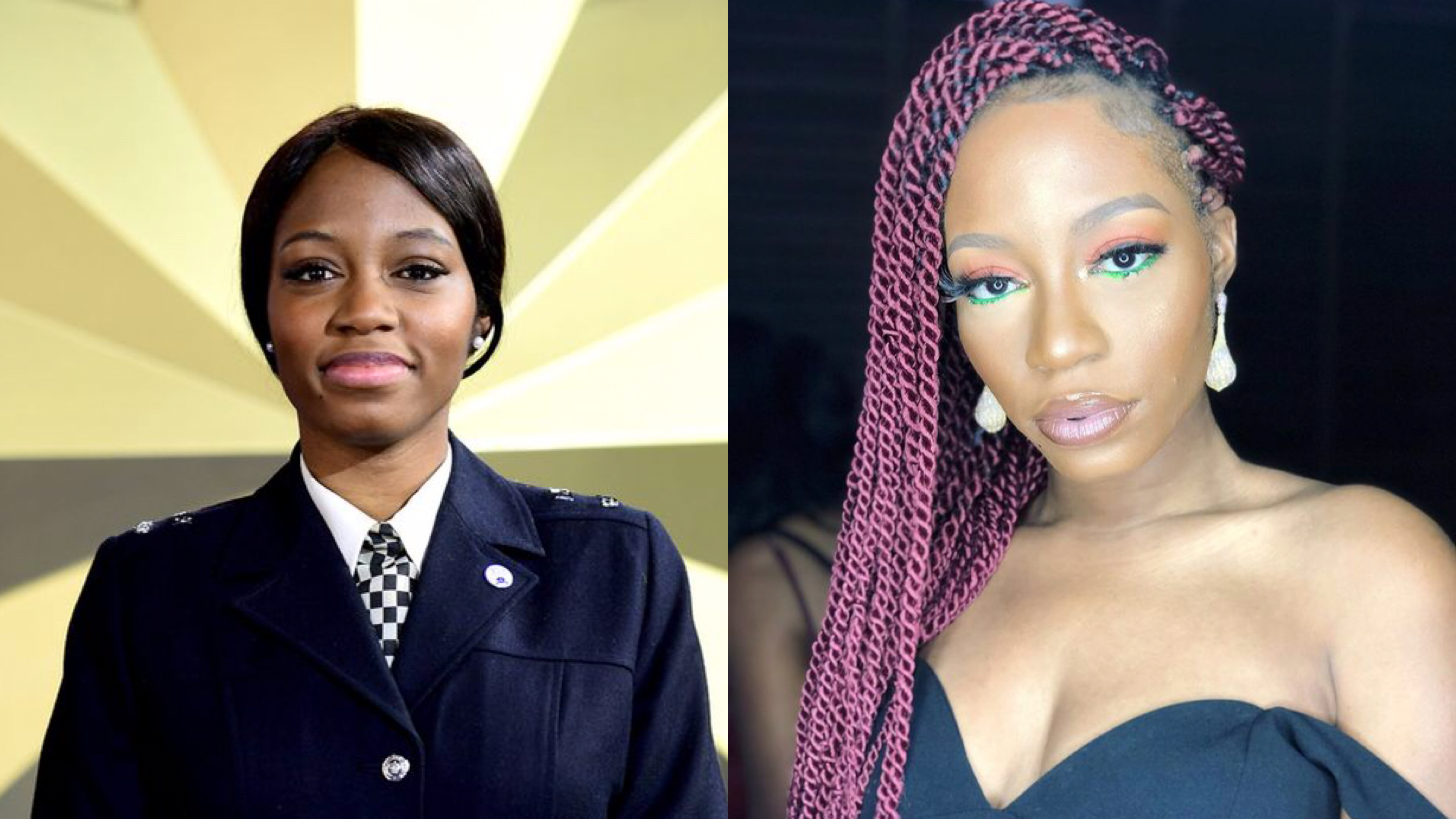 Big Brother Naija star, Khafi Kareem has been reinstated as a Police Officer by the Metro Police in London. Recall that Khafi traveled to the UK last week before returning on Friday morning to celebrate her birthday in Lagos. We gathered that her trip to the UK had her meet with her superior officers and they discussed on her return date.

UK Mirror reported that , “PC Kareem confirmed she will be going back on the beat.” She was reported to have said: “Work has been really great, we’ve been speaking and communicating, they asked me when I’d be coming back to work 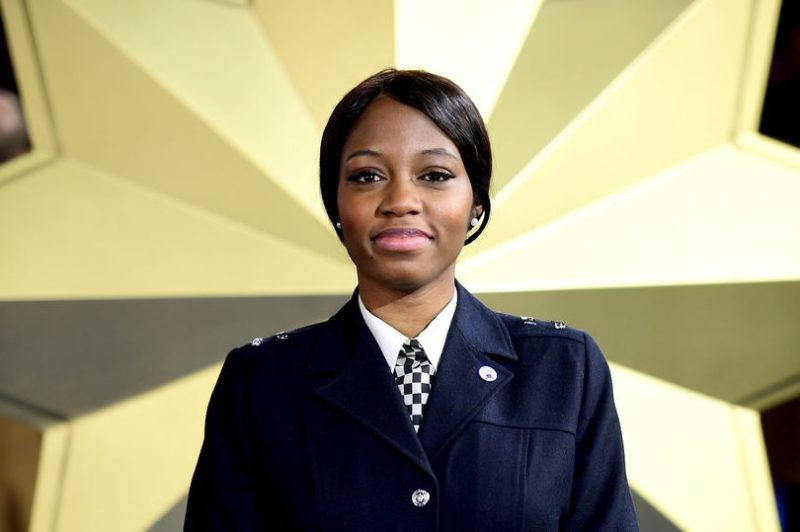 I’m not sure when I’m going to go back yet — I want to get back as soon as possible, I’m passionate about keeping London safer.”

Recall when Khafi got into the house, she got popular immediately for suspending her Police Job in the UK for the Reality TV show. Reports had it that she left without take due permission from relevant authorities and figures. 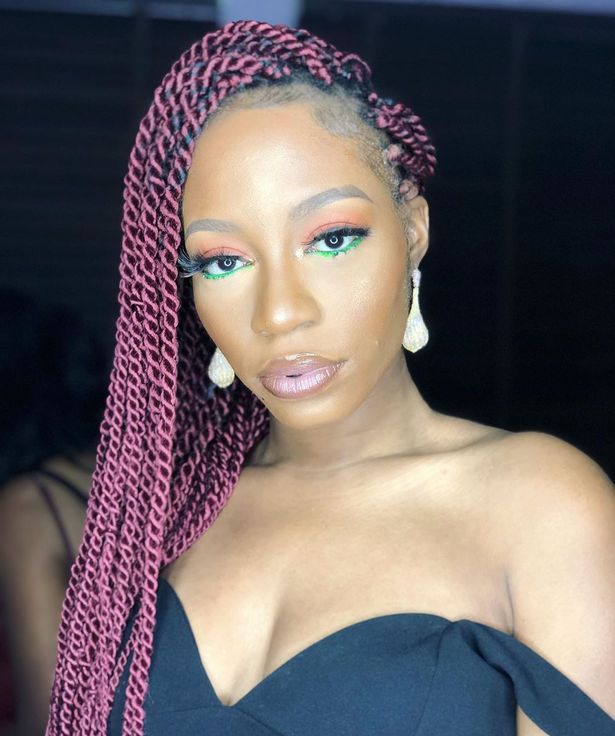 the Met issued a bruising statement confirming Kareem had asked for permission to appear on the show but was denied and that she had chosen to accept a place in the house “without authority.”