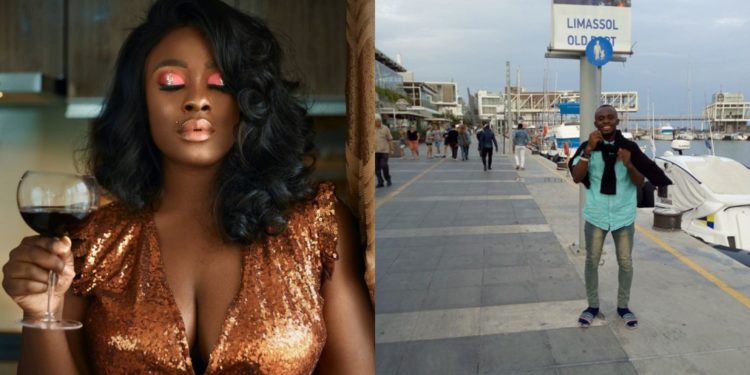 Reality TV star, Uriel Oputa who has had the ‘get-married-time-is-going’ gist trail her nfor sometime now could not have it when a an internet troll reminded her of her single life. The UK based fashion enthusiast lashed out at a man who in her comments section on Instagram advised her to get marry.

“Try and Marry”, the follower said to Uriel, in which she replied, “”Let me marry your papa. You undigested Asun, no try me you won’t like your shoe again”

ALSO READ: “Your bumbum is big and you don’t have a boyfriend” – Uriel’s mom drags her (Video) Meanwhile, Uriel has contemplated having a child the unconventional way, rather than waiting until whenever she meets a man and gets married due to her mom’s deteriorating health. She said: ‘If I leave it any longer and I don’t meet anybody anytime soon, she won’t remember my child. Read full post