Mavin records singer, Dija is pregnant with her third child

Mavin artist, Di’ja is pregnant with her third child and according to her, she is set to give birth to her soon. Dija who got married to Rotimi in 2015 has revealed that they have a “third child on the way” for them. “Mummy of 3 loading… with our third child on the way. Alhamdullilah, I’ve been pushing to get projects in before the year ends.” Congrats to her! 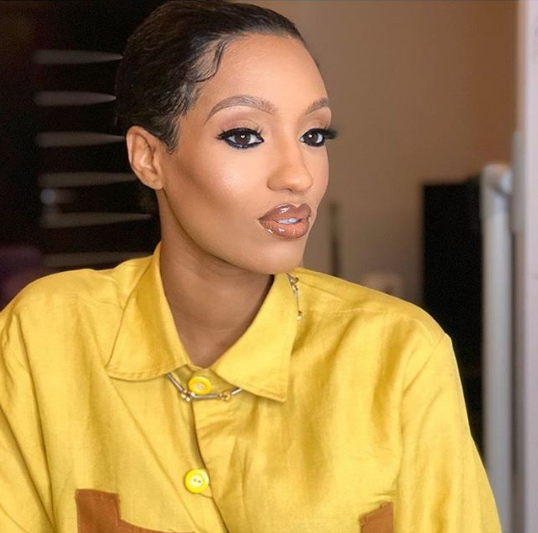 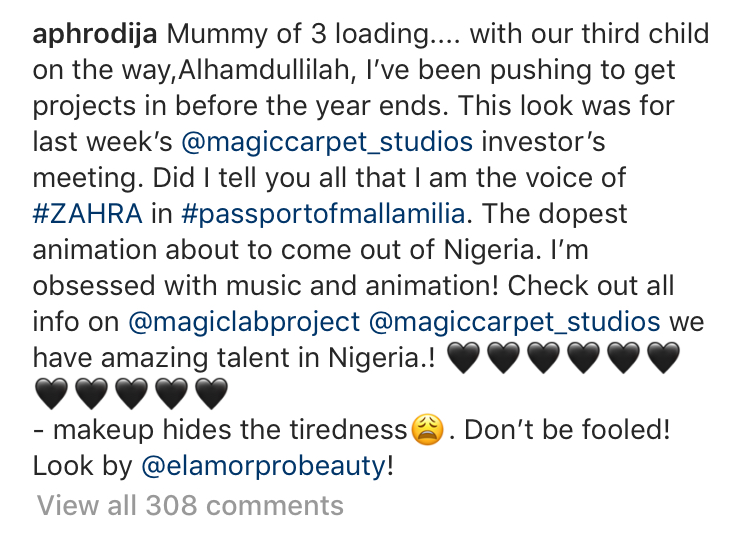 Dija’s is quite skilled at conceding information about her personal life from the public, especially her marriage.

She refused not to disclose information about her relationship with Rotimi and succeeded with that for a long period until the first rumors about her baby and marriage appeared on the Internet.

Even after the rumor appeared on social media two years ago, only a few bloggers were able to get rare photos and wrote about it.

Di’Ja confirms she is expecting her second child