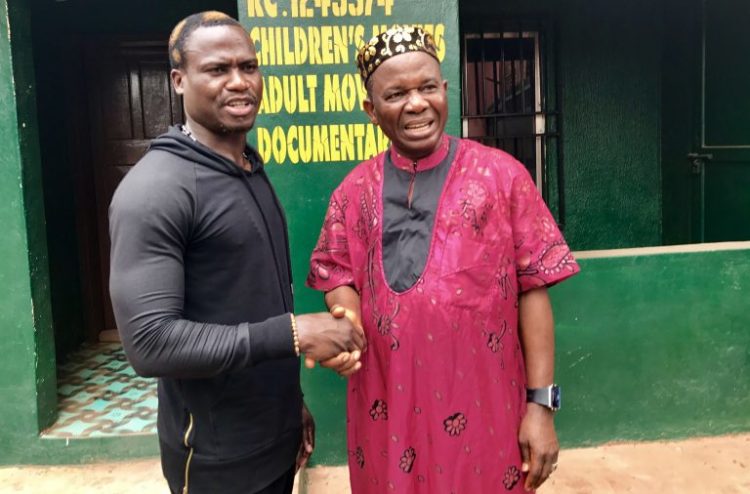 Prince Ogugua Igwe was born in the late 70s at Emene Nike in Enugu East Local Government Area of Enugu State in South East Nigeria. He had his basic education after which he enrolled into secondary school at Boys High School in Aguobu-owa where he passed out in unique colours. After the completion of his secondary school education, Prince Ogugua Igwe decided to face the path of greatness as he embarked on a journey to Germany where he discovered himself and passion for entertainment and acts. 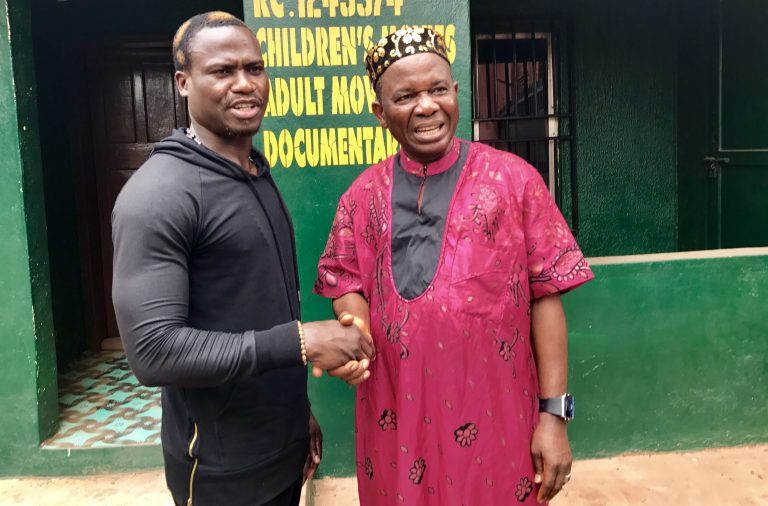 This led to his enrolment into the prestigious Germany Movie Academy where he pursused a degree in TV production, his acquired knowledge and creativity gave birth to his film production outfit, REAL FILM PRODUCTION. Prince Ogugua Igwe who is also a fitness trainer and model also own a cloth line in Germany which provides costume aide to production houses across Europe, he is also a model for top brands in Europe especially in Germany.

He is the Chairman/C.E.O of Real Film Production which manages his TV and films productions, he also owns NollyRavotv, an online TV channel for his films and numerous entertainment works.

Prince Ogugua Igwe as a result of his passion and commitment to give back to the society has a foundation which was set up with the aims of giving back to the needy, The Prince Ogugua Igwe foundation has a home for the less privileged, the foundation also freely constructs play grounds for the motherless babies, visiting of hospitals and payments of medical bills for sick and ailing patience, donation of medical facilities and health care services to the old people, constant provision of food for the needy and mini business start up and accessible funds for the deprived with no limitation to tribes or ethnicity within Nigeria, this services also extended recently to Benin Republic and Ghana. 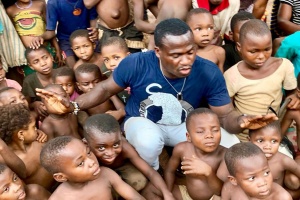 Prince Ogugua Igwe is a renowned record label owner, showbiz promoter, movie actor and producer. Recent in his movie shelf is the award winning movie “Zero Deal” which enjoyed the grace of Nollywood veterans and actors in the likes of Chiwetalu Agu, Chinwe Owoh, Uche Ogbodo, Chinyere Uyanna, Thomas Okafor amongst others, the movie was premiered Germany.

Prince Ogugua Igwe is a friend of international media, he has been interviewed on several TV and Radio Stations internationally, some of the stations includes African Heritage Radio in Freiburg Germany, Apastv Spain, African Cocktail Radio in USA and the Bandisches Newspaper, Germany amongst others.

The Nigerian/German citizen works speaks in high volumes as he has gotten several recognition and awards as appreciation for his incredible efforts and impacts on the society. Some of the awards includes The Most Passionate Humanitarian Personality (2018) Most Dressed Actor (2019), Best Actor in Diaspora (2019) Best Film in Diaspora (2019) and many others. 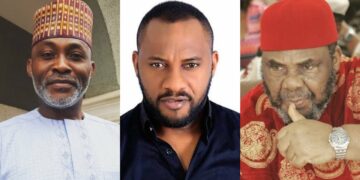