No man has ever used and dumped me – Actress, Moyo Lawal 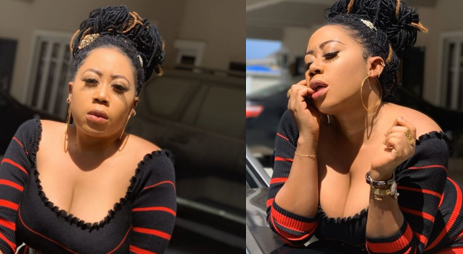 Curvy Nollywood actress, Moyo Lawal who is known for her daring statements has revealed that no man has ever dumped her in all of her relationships. The Instagram sensation took to her page to upload series of images and different captions to accompany them. In one of the photos, she revealed that she has never had a guy walk out of a relationship she is into. With a mixture of bragging and trying to validate her claims, the actress asked her fans if it is a bad being the one who walks away from her relationship. 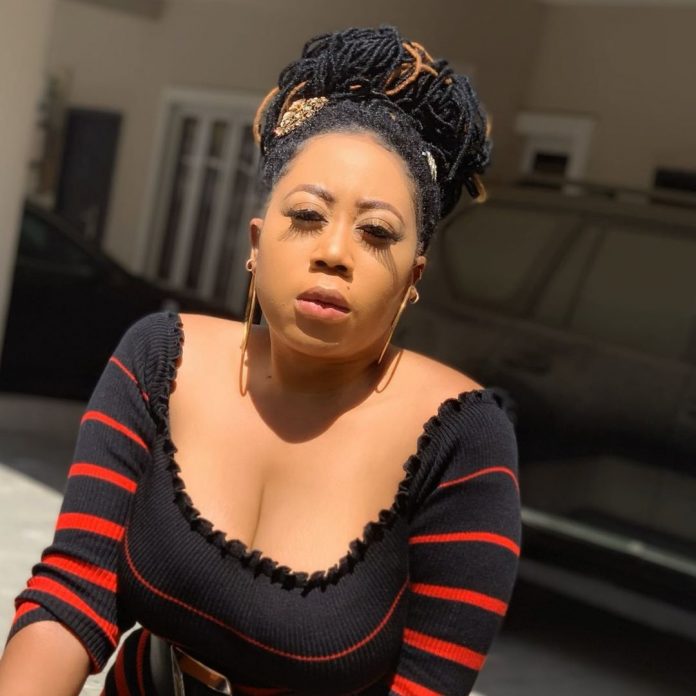 See what she said below:

I have never had a boyfriend who left me …… 🤔does that give me a bragging right 😂😂(even if he walks away in anger , he will still walk back to beg ) ….. …….. …. p.s I have just never been able to forgive a wrong done 🙈… …… #ThatConcreteRose #Moyoorfierce #ML 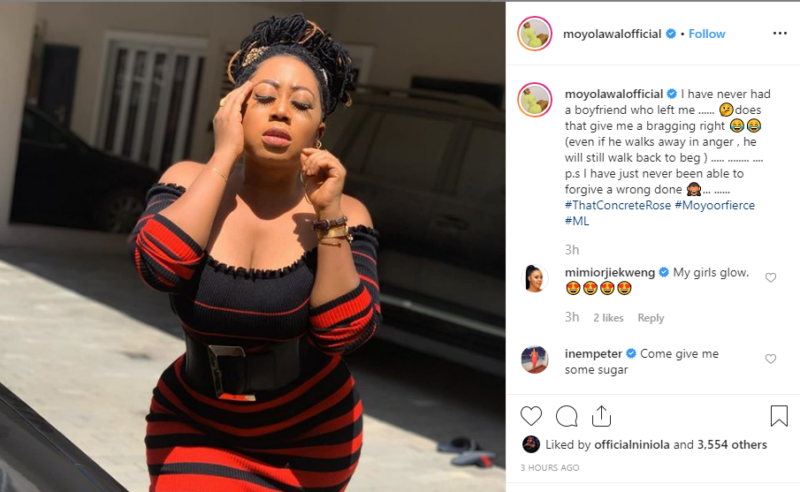 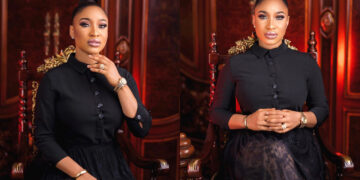 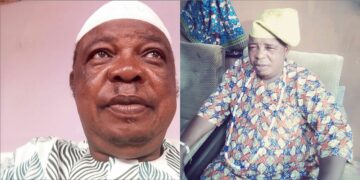 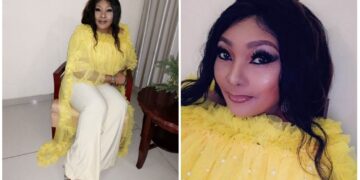 “How come no pastor predicted this year?”- Anita Joseph asks 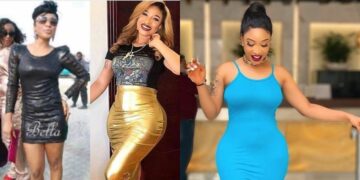 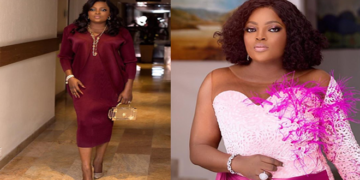