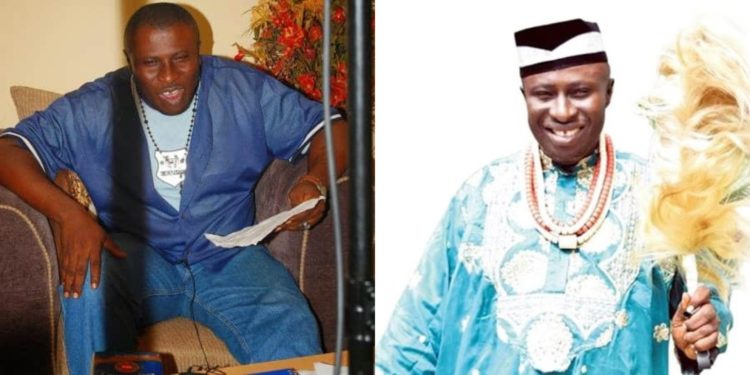 The Nigerian Entertainment industry has been thrown into mourning again as a new report says a Nollywood actor, director and producer, Theodore Anyanji, is dead. According to reports, he passed on yesterday, at a prayer healing church in Festac, Lagos State. 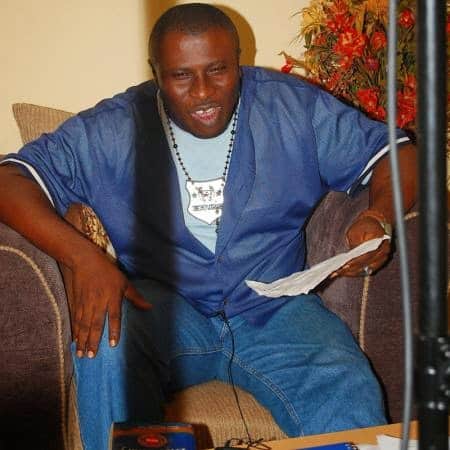 The actor, it was gathered had been battling heart and kidney problems for a while before his death.

His corpse has since been taken to Umuaka, Imo State for burial.

Before his passing, Theodre acted in over a 100 Nollywood Movies. May his soul rest in perfect peace.