Nollywood actor, Yul Edochie who turned to a politician now claims he has a calling from God 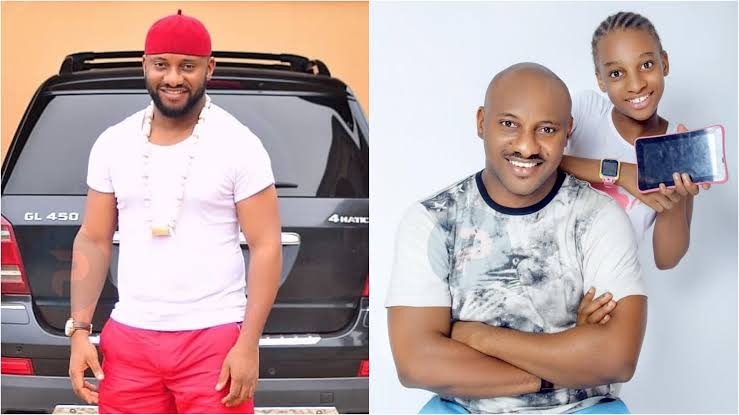 Nollywood actor, Yul Edochie reveals that he is beginning to understand the calling of God, after prophecies of his calling began to manifest recently.

Yul Edochie is a Nollywood actor, he extended husband vision into politics and officially declared his intention run for Governor of Anambra State in July, 2017.

Now the actor turned politician has said he has a strong inner impulse toward pastoral activities by divine influence.

Yul a edochie revealed this on instagram and according to him the pastoral calling has started manifesting.

He wrote “Back home in Lagos. After my acting seminar yesterday, resting, recharging for more movements coming up. So much is happening recently that has left me in awe. Indeed I have a calling to serve God. A pastoral calling.

“I was told, many years ago.
Now the manifestations have started.”