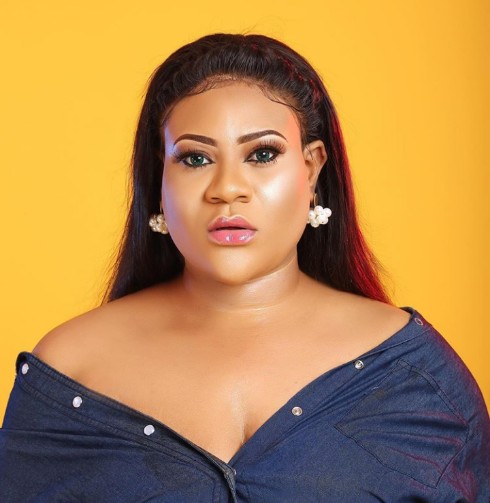 “Freedom at last�� to those that bashed me earlier and some even said he will die in prison�� are you GOD? Pray you don’t find urself in such situation…Aiye Toto Aiye Akamara, But las las God win�� @_benzemaa @mompha_jr �� real mvp❤️,” she said in a post on Instagram.