Some few hours ago, news went viral that Davido was allegedly arrested for stabbing someone thrice, but whilst digging deep, it may just have been false, as Sosoberekon and other fans have come out to debunk the story, claiming that Davido was enroute London to support Mayorkun as we type this.

Here was our earlier report;

Nigerian musician, David Adeleke aka Davido seems to have got himself arrested in the United Arabs Emirates, According to reports fast spreading on the internet about his involvement in a physical altercation with about four people in a Dubai Club where he stabbed a man three times. According to the report, the singer got into an argument with a set of guys at Crab Market, a popular Dubai Restaurant and Lounge in Dubai. 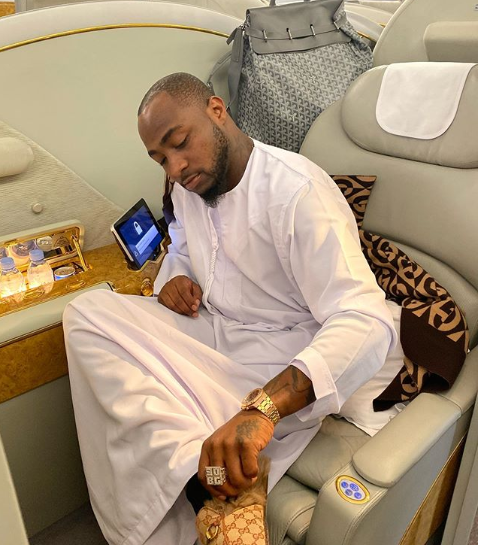 Before anyone could push further, Davido had broken a bottle and stabbed one of the guys. According to the chat, Davido was in the company of Tiwa Savage and Wizkid who pulled no crowd to himself in the club.

Have you read: Davido reacts to report saying he stabbed someone in Dubai, and was arrested (Video) 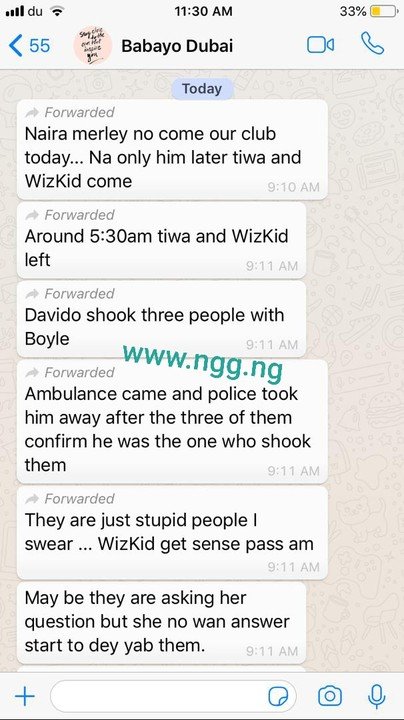 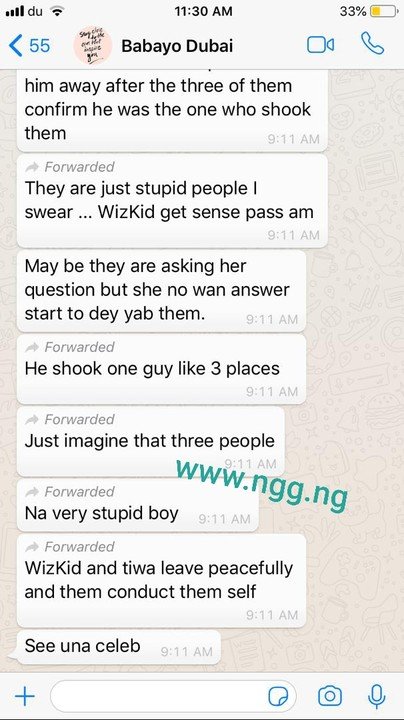