It seems the relationship between reality TV Star, Mercy Eke and Popular king of nightlife, Cubana Chief Priest has had a dent in recent times. The Hotelier, who threw full support for his kinsman, Mercy Eke by canvassing for votes and support for her, deleted all her photos and videos from his social media and unfollowed her. The only remnant of anything relating to Mercy on Cubana’s page is a photo of the homecoming event that was organised for Mercy at De Angels grills and Bar, owned by his wife. 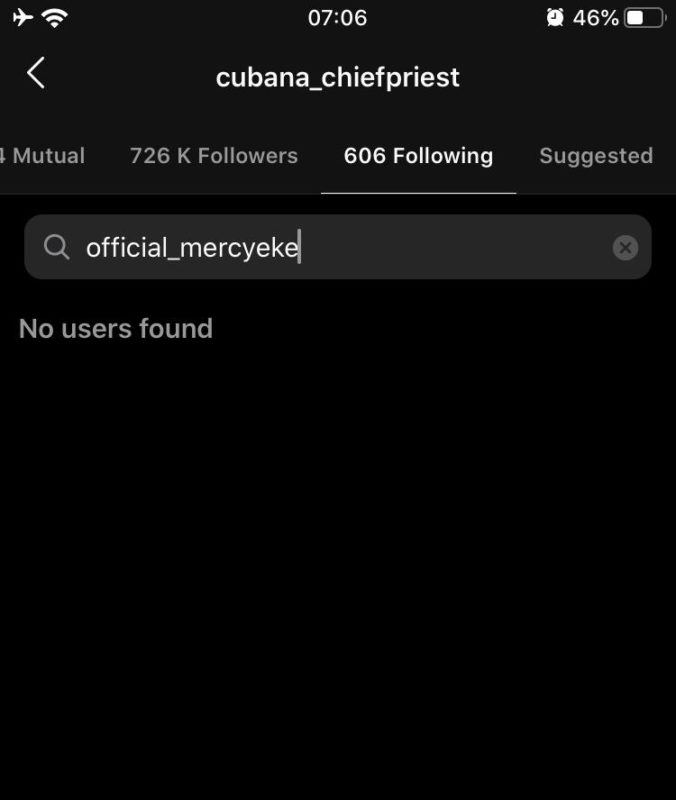 We can only wait for Mercy’s reaction to this new development. Unverified sources claimed that the management deal Mercy signed with One Africa Boss, Paul Okoye must have caused the rift between her and Cubana who has boasted severally that he weould make Mercy go places. Mercy is also due back for another Homecoming party at The Cubana Club Owerri. We wuld bring you more gist as they unfold