Twitter CEO, Jack Dorsey is currently in Nigeria. Yesterday, he Alongside with his team, visited the University of Lagos where he met the Vice-Chancellor of the university; Prof Ogundipe. Some students who were fortunate to be around had selfies with the billionaire and littered them on social media for bragging rights.

An official statement on the school’s social media page:

@Jack is visiting Africa and Nigeria for the first time. He and his team are visiting #UnilagNigeria to learn… 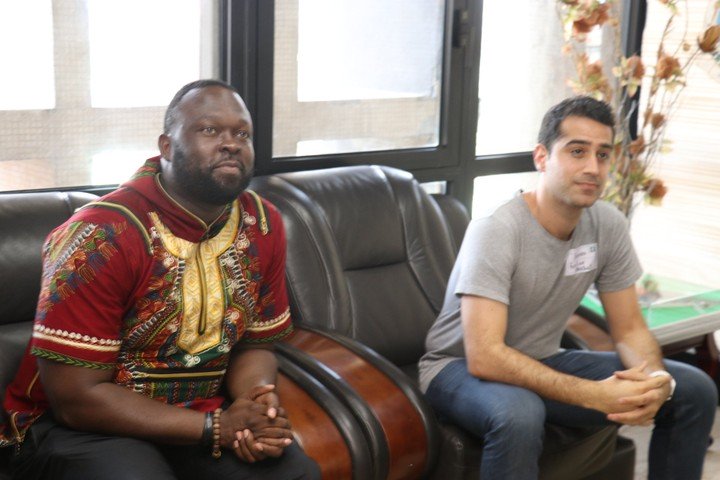 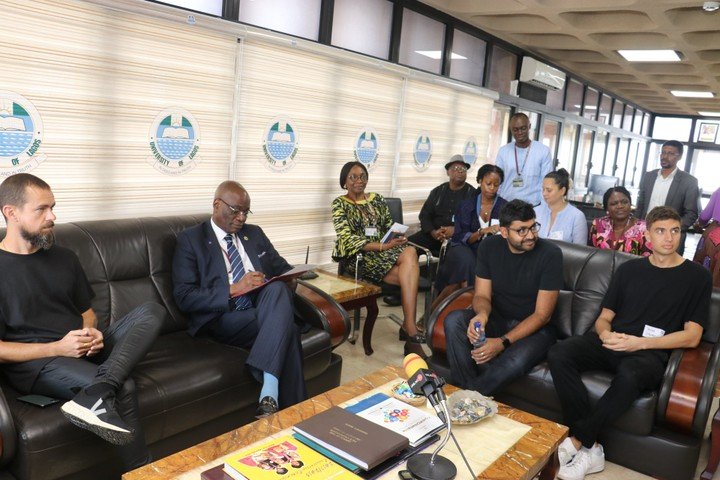 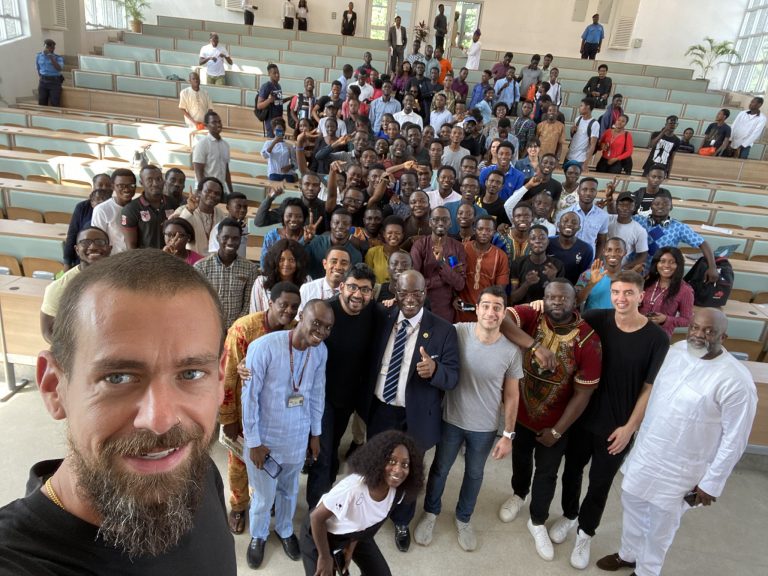 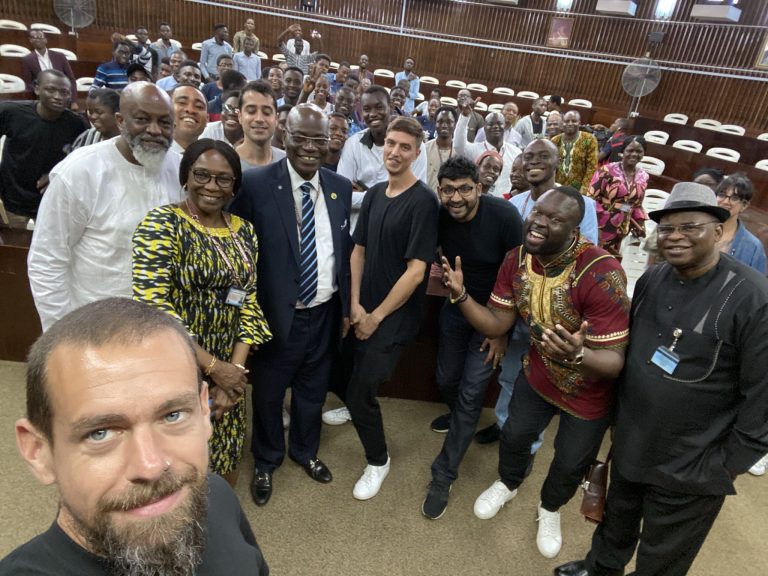 In related news, Former Big Brother Naija housemate, Tacha was followed on Twitter by twitter co-founder and CEO, Jack Dorsey. The reality star and her fans her really happy about it. Read more