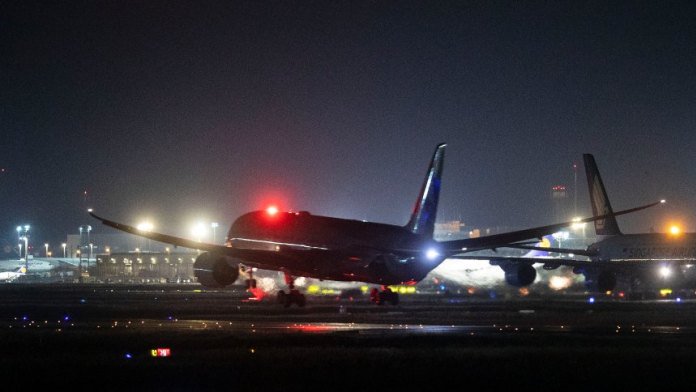 There was panic at Frankfurt airport when two passenger jets collided after landing on the tarmac but aviation authorities said the accident left nobody injured. One of the jets, a boeing aircraft belonged to Korean air while the other, an airbus belonged to air Namibia.

The German news agency DPA reported that the German Federal Bureau of Aircraft Accident Investigation said on Sunday there were no injuries, and it wasn’t immediately possible to detail the extent of the damage to the planes. Authorities are working to determine the cause. South Korea’s Yonhap News Agency reported that Korean Air said no passengers were injured since the Air Namibia jet was “moving at low speed on the ground.” It reported that the collision affected the horizontal stabiliser of the Korean plane and the Air Namibia jet’s wingtip 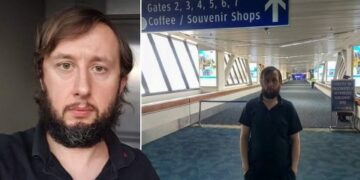 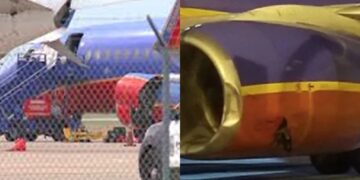 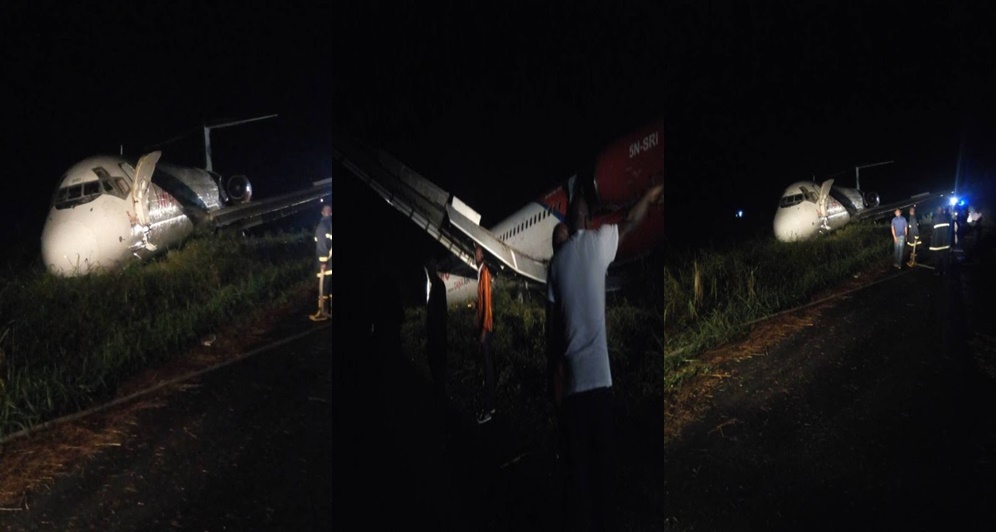 Dana Aircraft skids off the runway in Rivers airport 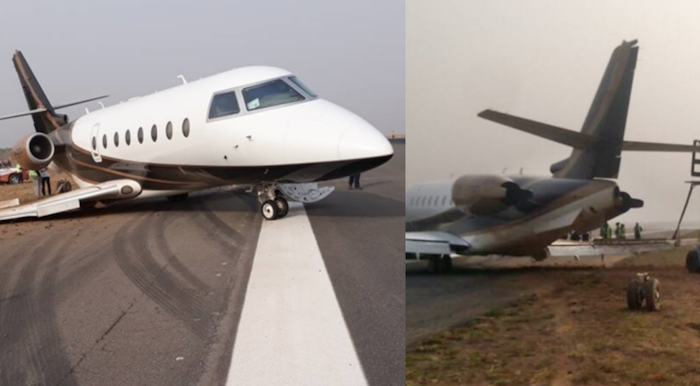 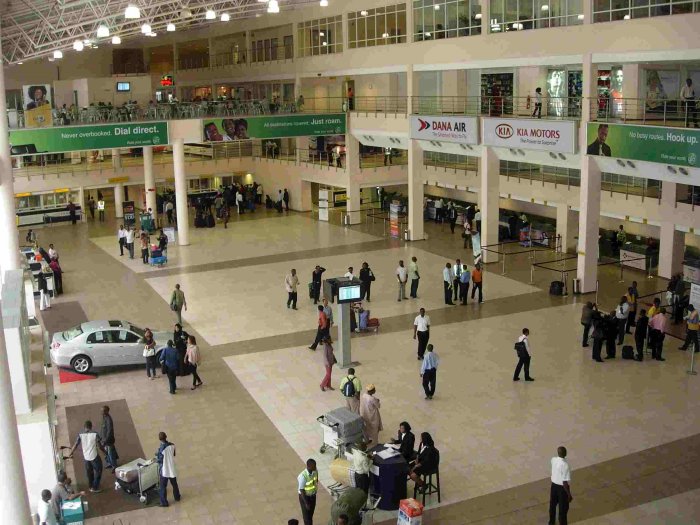 Man dies at Lagos Airport after arriving from US 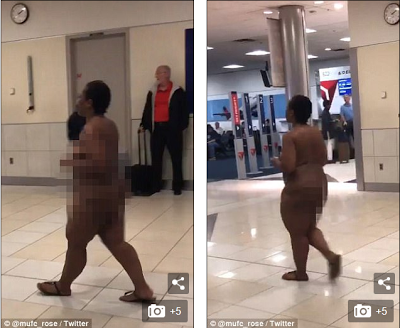 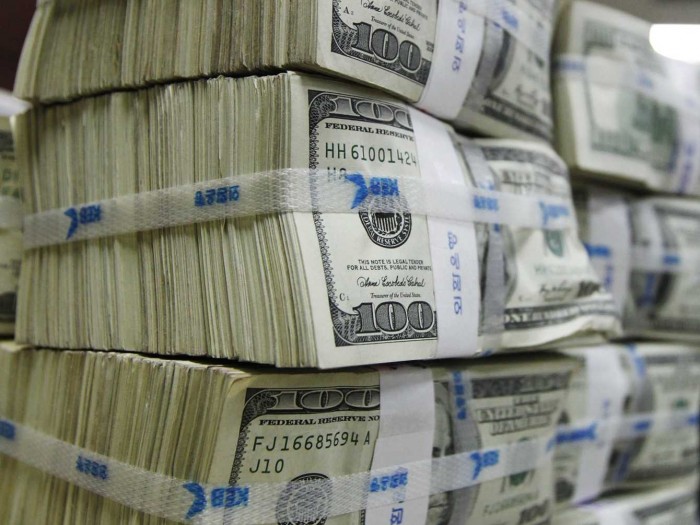