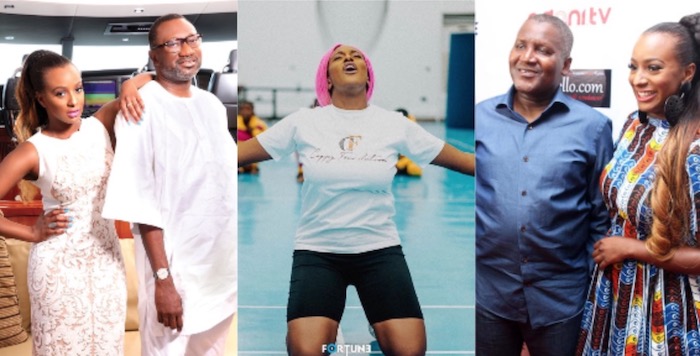 It’s no longer news that Cuppy received a donation of N5bn from his dad to Cuppy Foundation, a philanthropic project while Africa’s richest man, Aliko Dangote, who is the owner of the Dangote Group, also made a donation of N100m to the same project. In total, Cuppy bagged about N5.1billion from them when she held her gala event over the weekend.

We found a video flying around on social media which shows how Dj Cuppy reacted  backstage when she found out guests were donating huge amounts of money cheerfully to her project.

The DJ, who is the daughter of businessman Femi Otedola, organized the Cuppy Gold Gala. In attendance were Africa’s richest man Alhaji Aliko Dangote and her father Femi Otedola.

Aliko Dangote donated 100 Million Naira to Save The Children foundation through her foundation while Cuppy’s father Femi Otedola donated 5 billion Naira – a donation that has been the topic of conversations since then.

She lost her calmness and became restless at that moment. In the video, a lady can be heard reading Aliko Dangote’s speech to her, where Dangote vowed to give all his wealth out before he dies.

Cuppy shared behind-the-scene footage showing her shocked reaction backstage when she heard how much Aliko Dangote donated. The video was before her father’s generous donation.

“I nearly FAINTED backstage when I heard about the #CuppyGoldGala N100million donation from Aliko Dangote (BEFORE Femi Otedola’s N5billion!)”

I nearly FAINTED backstage when I heard about the #CuppyGoldGala N100million donation from Aliko Dangote (BEFORE Femi Otedola’s N5billion!) 😅 @CuppyFoundation 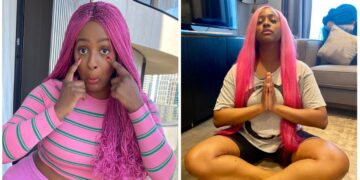 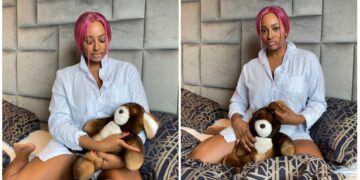 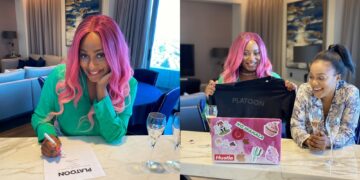 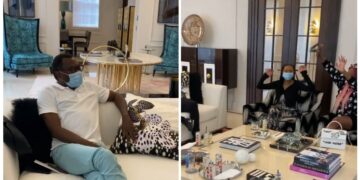 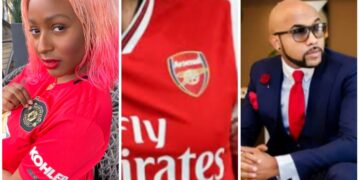 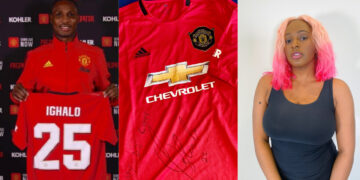