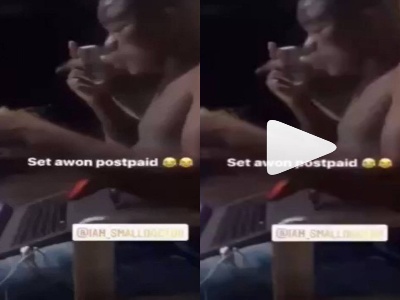 A viral video of a “yahoo boy” forming accent with poor English to deceive his client, is cracking people up on social media. 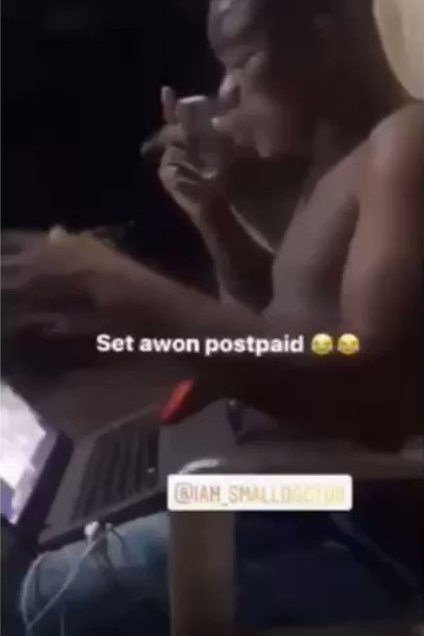 Internet scams, otherwise known as ‘Yahoo Yahoo’ are scams carried out on the internet by fraudster who pose under the identity of others to defraud unsuspecting victims.

The rate at which youths are involving themselves with internet scams these days is alarming. The literate and even the illiterates that have poor understanding of what it takes are into internet scam.

One of the example that perfectly describes the above is this viral hilarious video that recently surfaced on social media.

In the video, the “yahoo boy” can be seen  communicating with his white client with a terrible and incomprehensible English language that we’ve ever heard.

The video has got many people laughing online. Watch the clip below; 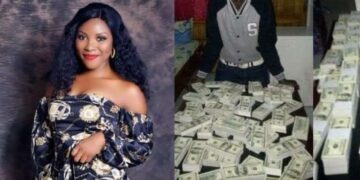 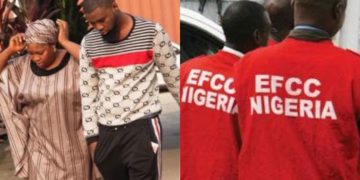 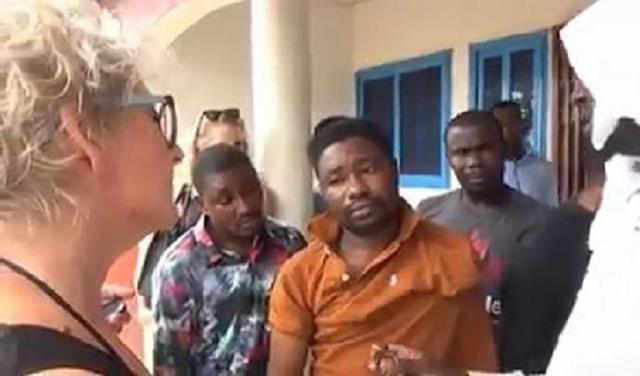 10 cities with the most internet fraudsters (Yahoo boys) in Nigeria – Most of them are now relocating to #2, see why (Photos) 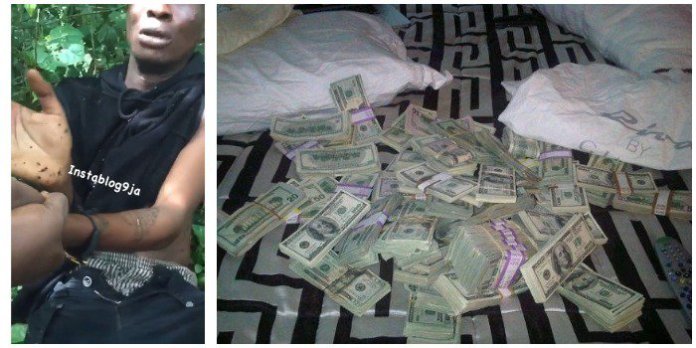 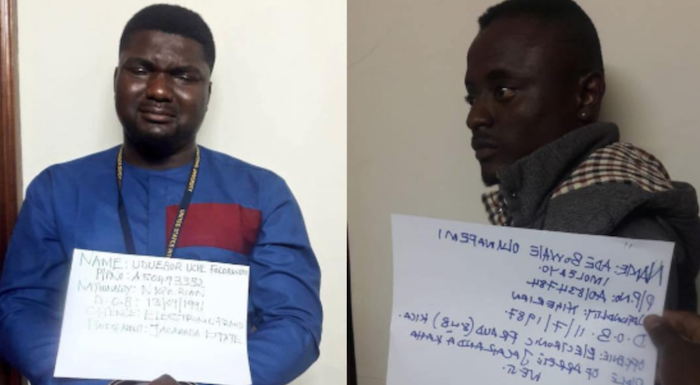 Popular Nigerian Yahoo boy in tears after being arrested in Kenya 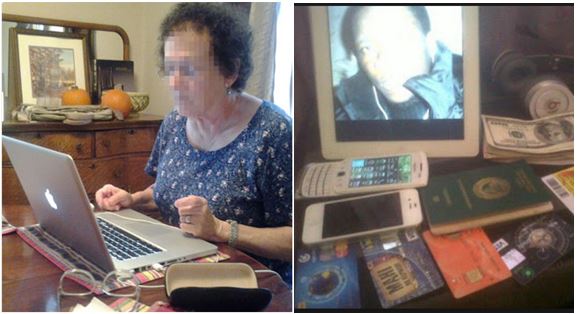