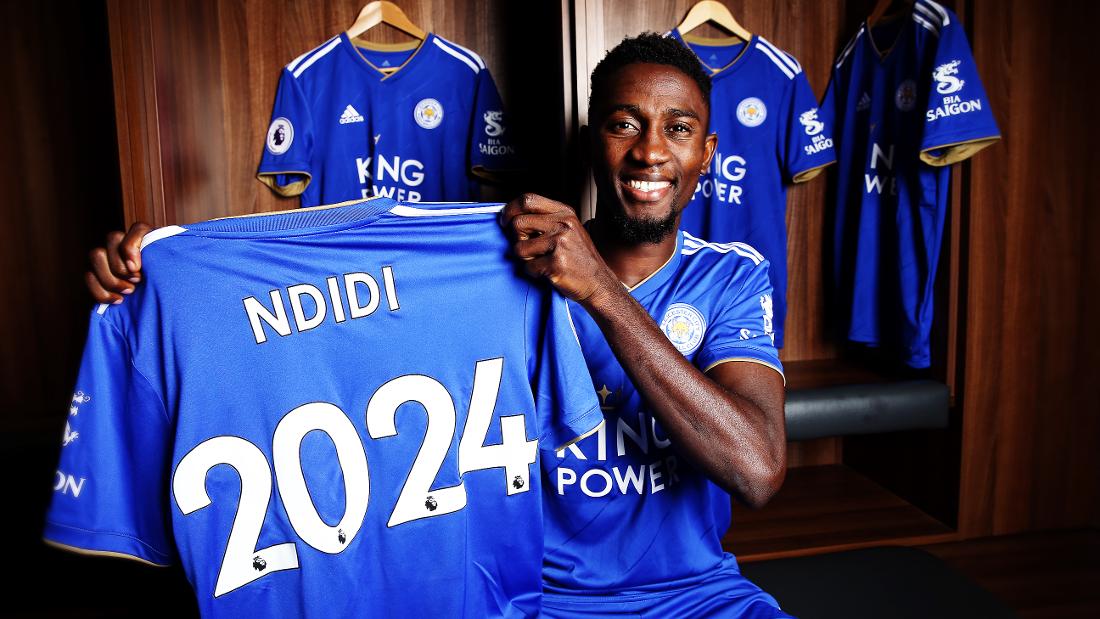 Wilfred Ndidi has been named as one of the player in Europe with the highest paid salaries in Europe this season.

Wilfred Ndidi, 22, who plays for Nigeria’s super eagles in the international side, and play for England’s Leceister city on the club side earns £3.9m per annum, (approximately £75,000 a week) according to what we gathered.

In second place is Kelechi Iheanacho who earns £60,000 per week (£3.12m). Iheanacho has found regular time hard to come by at Leicester, fueling speculations he may be sent out on loan when the January transfer window reopens.

In sixth place is former Eagles skipper, Mikel Obi, who earns £30,000 per week while the pair of Torino’s Ola Aina and Kenneth Omeruo take home £20,000 weekly each.

William Troost-Ekong and Leon Balogun complete the top 10 list with weekly earnings of £19,500 and £18,269 respectively.