In the African music industry, Wizkid is known to be a difference. The starboy is always on a unique level when he does the things he loves most. #WizkidTakesDubai was the top trend across Twitter NG with thousands of tweets after he delivered his energetic performance with Tiwa Savage at the One Africa Music Fest last night. The vigorous performance of Ayo Balogun, known as Wizkid with Tiwatope known as Tiwa Savage on Twitter sparked diverse reactions on Saturday.

Wizkid in his usual way grabbed Tiwa Savage backside but she didn’t let it take time before truncating his move.

Soon after their performance, fans who were present at the event took to their respective social media profiles to share videos they recorded while they were performing.

The Multi-award winning artiste has been in Tanzania for the past few days until he arrived Dubai last night for the show.

See reactions from fans on twitter and watch the videos below; 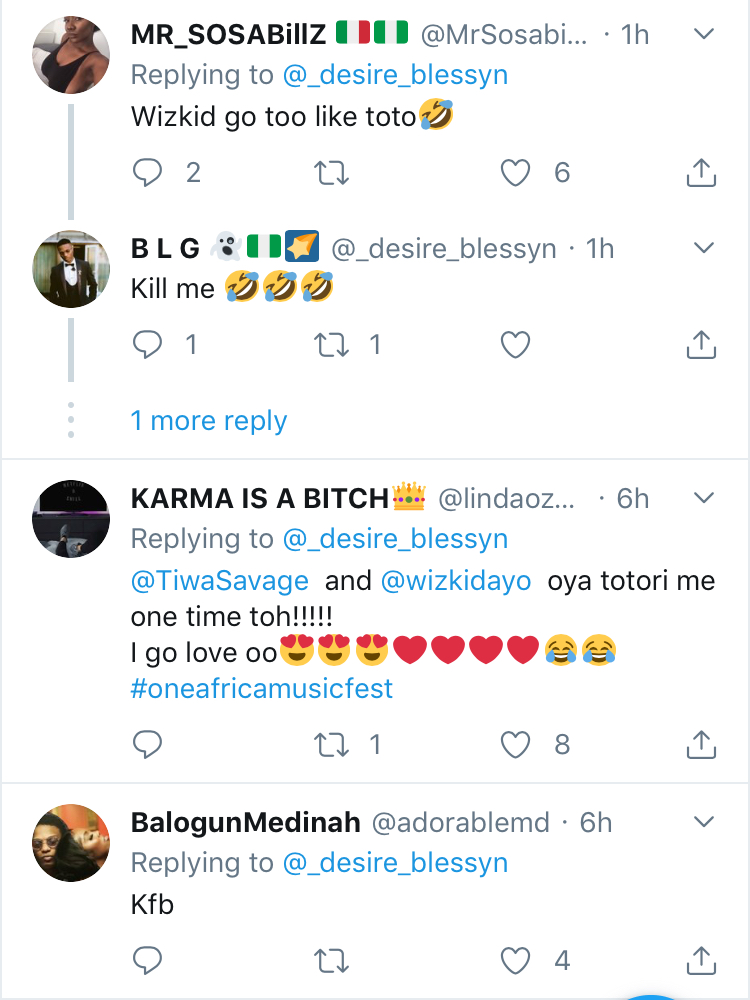 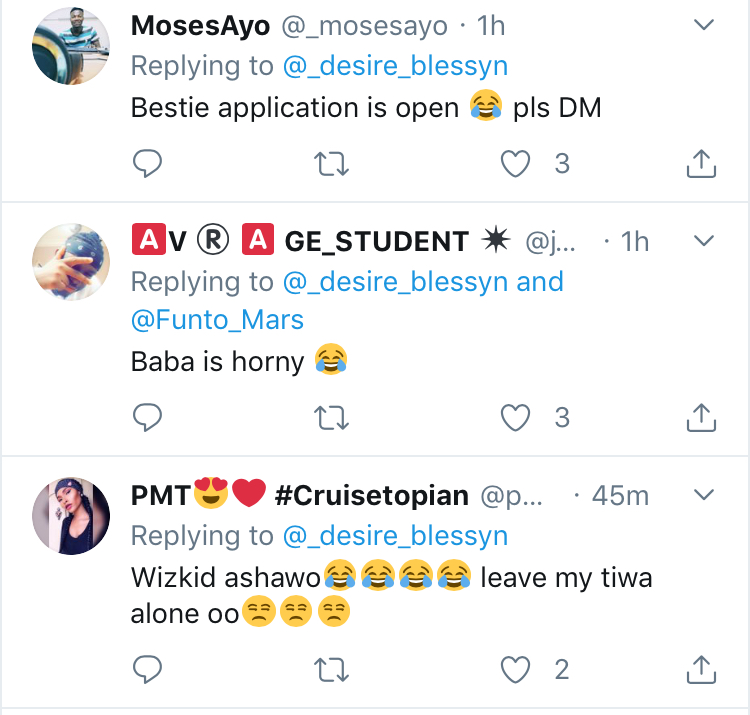 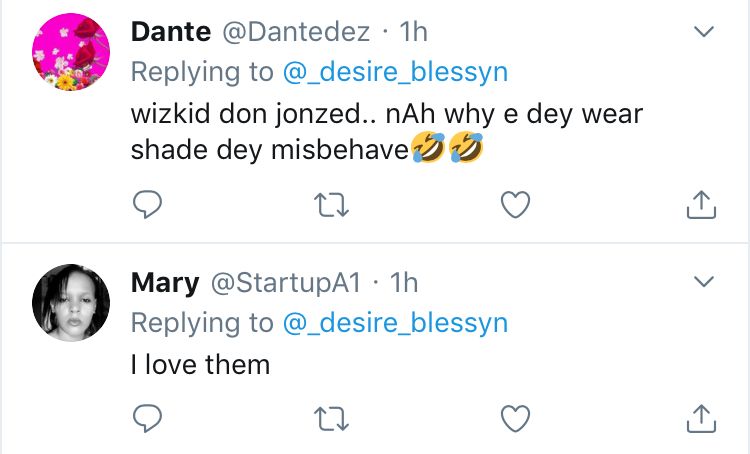 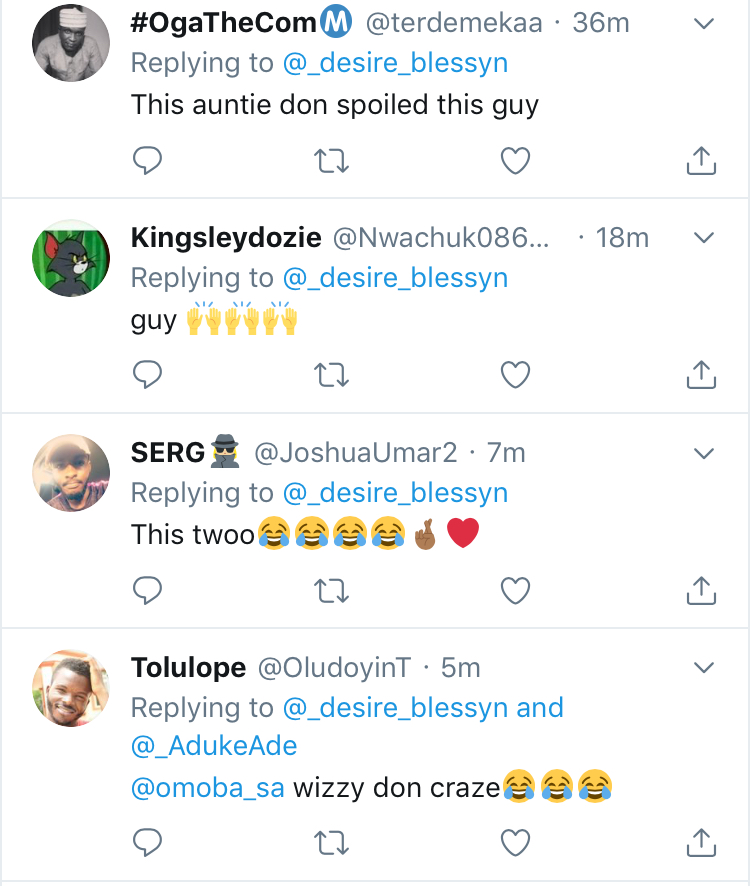 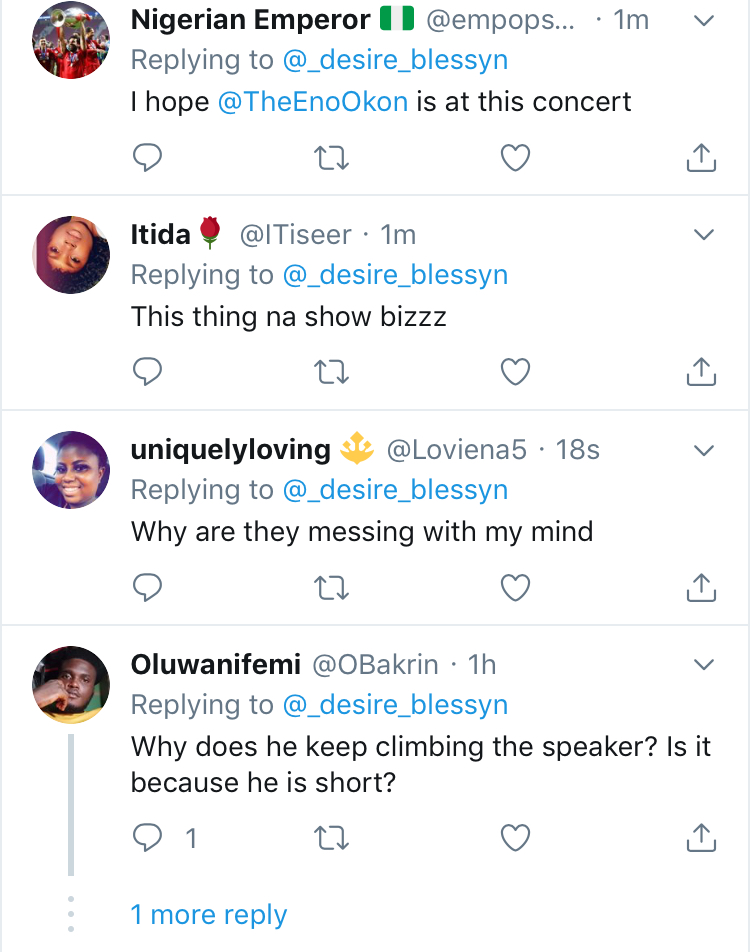 Last month, Wizkid and Tiwa Savage shocked their fans by kissing live on stage in the Starfest Paris Edition. The video went viral on social media with fans of the two celebrities reacting to the scene in quite an ambivalent manner.