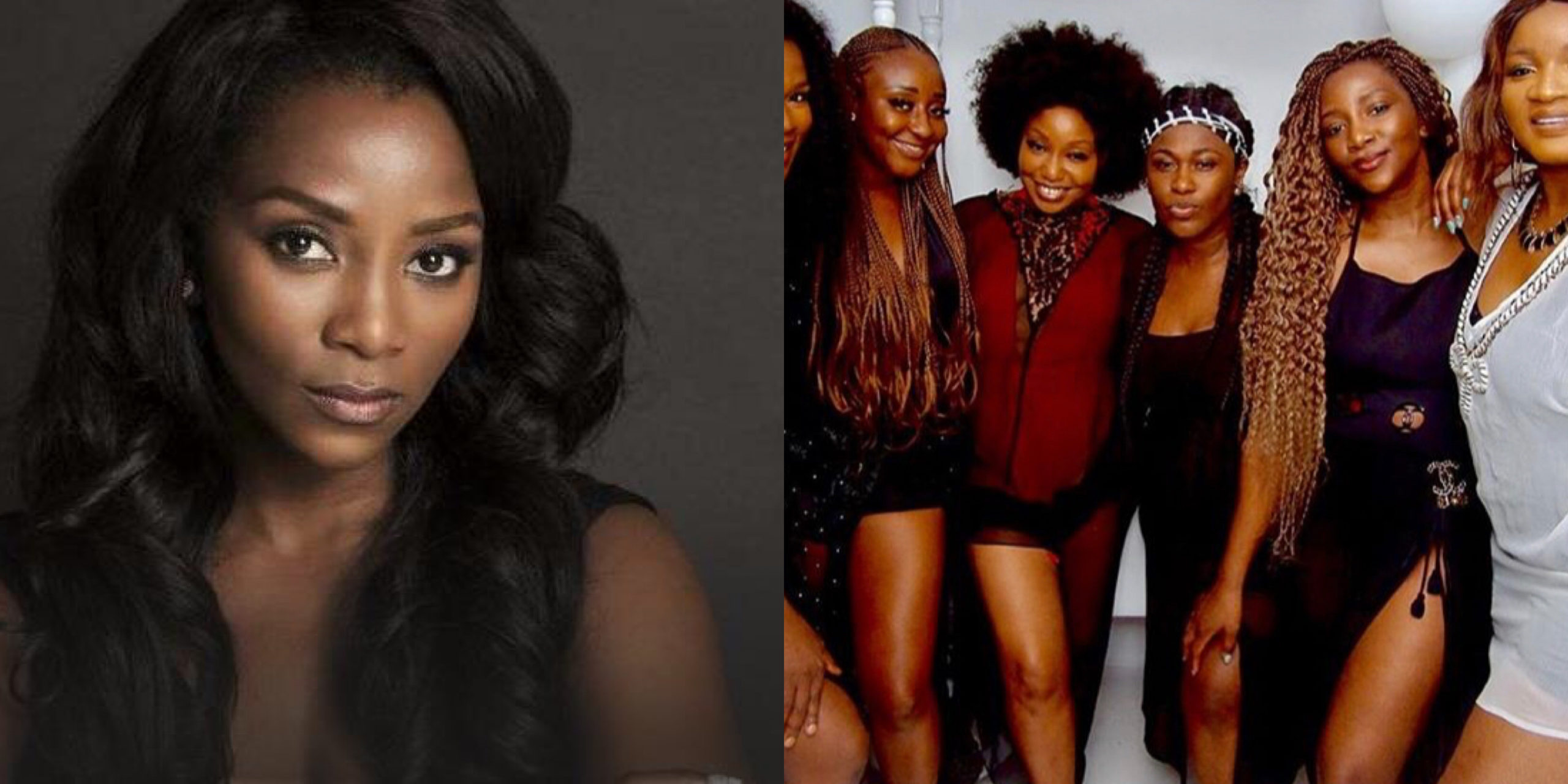 The Nigerian entertainment industry is one edgy and competitive place to be and the pressure of being a celebrity comes with some many dramas, some good and others not so good.

As we all know, there is hierarchy in the celebrity world. The other day I saw some folks compare Rema to Olamide, let’s leave their matter and face better people. Some Nollywood actresses have remained relevant through the social media lifestyle that portrays the highlights of their life and leaving out the low moments.

This list contains actress that have chosen to focus on building a brand of themselves and and leaving out the drama social media brings to their life, while some others add a little of clout chasing just to test how much relevance they still have, others let their careers do the talking for them.

In an industry where we have actresses attending international conferences, bagging  honorary degrees to confidentially signing mouth watering deals; we also have some who try to gatecrash into parties, steal other people’s images just to remain relevant.

However, there are celebrities who have managed to stay off this scandalous scene. They are always in the news for the right reason. They include: