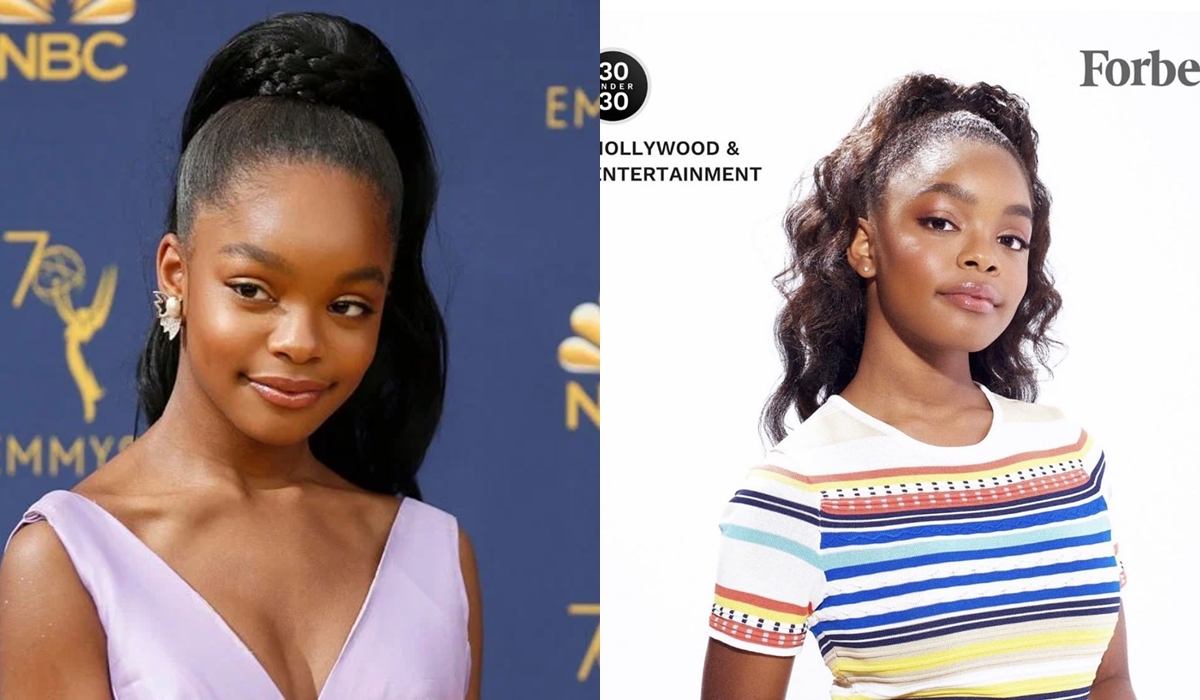 Marsai started acting at 10, playing as Diane Johnson on Black-ish.

Her acting on the movie took her to limelight as she got many nominations at the NAACP Image Award, the BET Awards and the SAG Awards.

Marsai’s career took a very great turn when she became the executive producer of Little, where she acted alongside Regina Hall and Issa Rae.

She will be producing and acting in much anticipated movie, Amari and the Night Brothers. She made the Hollywood and Entertainment category of the list.

Anthony Martial Set To Return From Injury Ahead Manchester Derby