It can only be right when people say they find love in strange places. This luck does not just work on regular but also on celebrities alike. The Nigerian Entertainment Industry has had it rough when it comes to marriages between celebrities, It most times never works out and we as fans have seen lovely moments between celebrity stars go south but some dare the consequences and not just choose to pick a partner from the industry, they do it with the aid of their phones and internet.

Below is a list of Nigerian celebrities who met on Social media. No harm in sliding in the DMs. 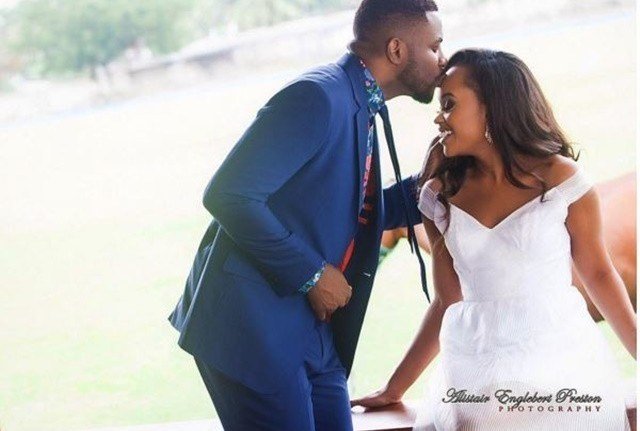 Popular Nigeria fashion and TV icon, brand ambassador and Lawyer Ebuka Obi Uchendu is one of those couples who met his wife on social media. His wife, Cynthia Obianodo asked her fans to ask her any question for 30 minutes and she was asked where she met her hubby. ”Twitter” she revealed. They met in November 2014, got engaged in April, 2015 and married traditionally in October, 2015 Ebuka makes a living on TV screen but holds a Master’s Degree in Law, specializing on Intellectual property law and Communication law. 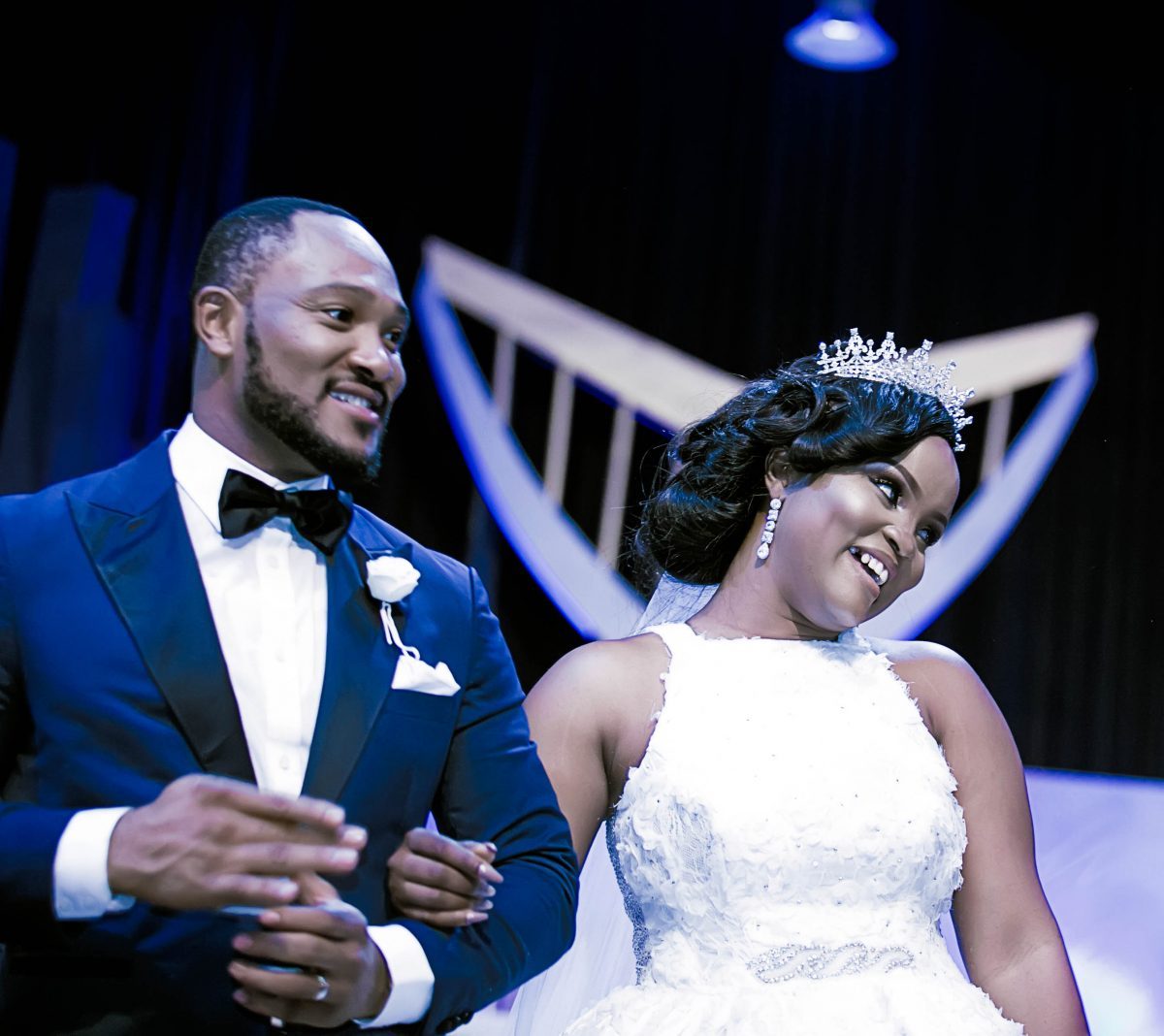 Though the marriage between Blossom and Maureen crashed this year, it is important to note that the duo met on instagram. Maureen was the first person to make a move in the relationship? She made this known via her Instagram account when she shared a screen shot of the very first conversation she and her ex hubby had and one can see that she was the first one to initiate a discussion after Blossom had liked about 1 million of her photos. Blossom Chukwujekwu and Maureen Esisi only dated for just three months before he proposed. The reason behind the rumored crash of there once admired marriage is not clear but there are speculations that Blossom is still in a romantic relationship with his former actress girlfriend. 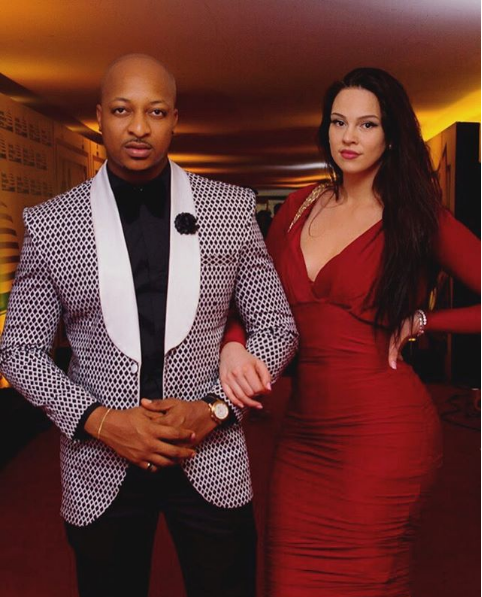 Ik ogbonna met his ex-wife Sonia Ogbonna on Instagram. A mutual friend gave IK Ogbonna her Instagram ID, and from there they started talking. According to him he was on set when a friend of his showed her Sonia’s picture. When i saw her the first thing I told my friend was I was going to marry her. IK Ogbonna and wife got married in 2015 at a courthouse in Zagreb, Serbia. Their marriage is blessed with a son, Ace. Sonia Ogbonna is also the stepmother of IK Ogbonna daughter from another lady. He had the daughter before she met him. 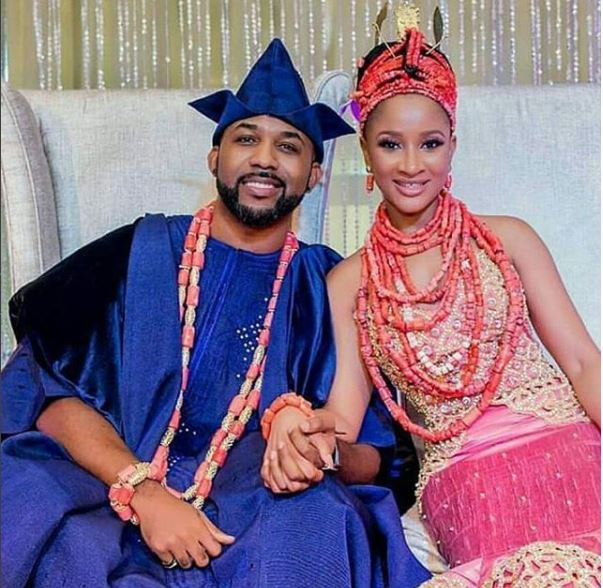 Banky W and Adesua Wellington relationship came as a surprise to Nigerians as there was no sign the two were in a relationship. Banky and Adesua shared with their fans, on how they met Banky said he first met Adesua in 2015 and after inquiring about her, he went online to search for her and found her social media handles. He said “I looked her up online and I liked what I saw. I googled her, stalked her on the gram and a day or two later, I slid into her DM like the real man that I am”. Adesua said Banky’s first message to her made her laugh. “If you can make me laugh, I can almost guarantee that we are going to get along and his first message made me laugh”.