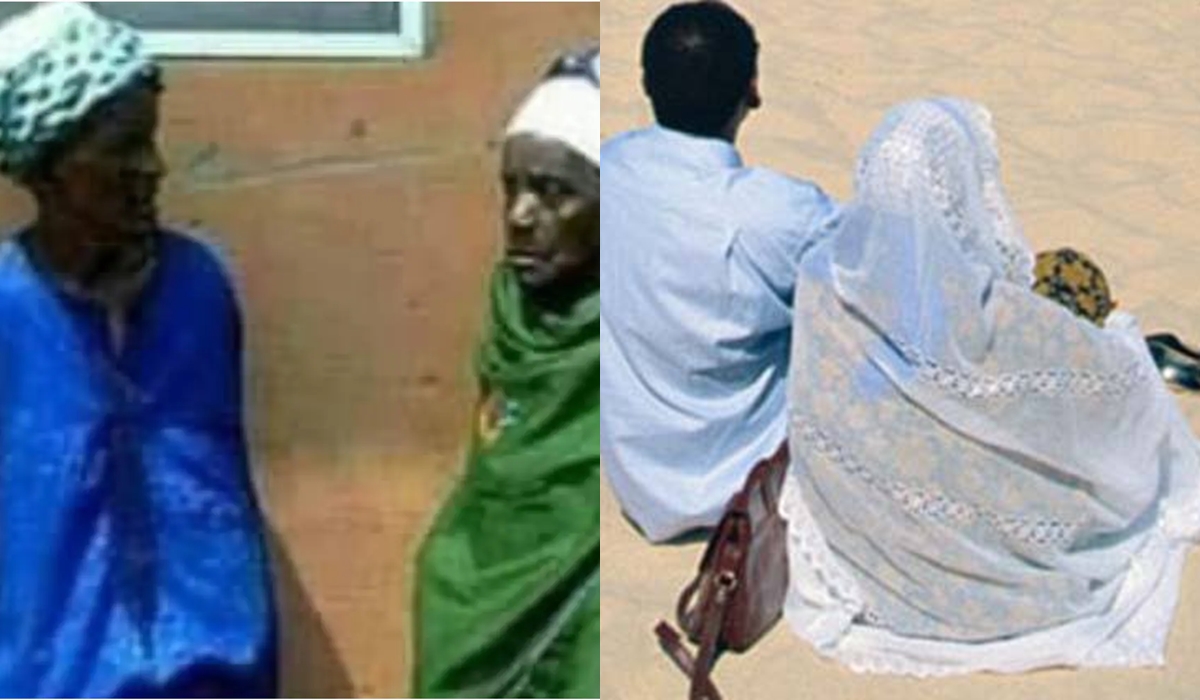 A beautiful love story of how an older couple found love has become the topic of discussion on social media. A 75-year-old man and an 80-year-old woman have become one after saying their I dos at a wedding ceremony.

Muhammad Liti and Fatima Malam reportedly got married in Kano state after eight months of courting.

According to Dala FM, the couple tied the knot on Sunday, December 8, at Kan Fako area of Dorayi town in Gwale local government area of the state.

It was gathered that the groom paid a bride price of N10,000. They had a beautiful ceremony with friends and family members present to witness their union.

The bride is said to be a petty trader who fries Kosai and Wainar Rogo in the area. In a chat with the bride, she promised to be an obedient wife to her groom, even though he is seven years younger than her.

She said: “My happiness today is equal to that of a pilgrim travelling to Mecca. I am in a happy mood because I have found the love of my love. I promise to be obedient to him. We shall live as husband and wife and do whatever married couples do, not only to be bringing him water or taking water to the toilet for him. I will be cooking him delicious food.”