Nollywood actress, Adesua Etomi Wellington, has taken to Twitter to educate her fans on the attitude of human beings.

While warning her fans on the deceitful nature of humans, the beautiful actress stated that they would only be hyped by human beings all the way to doom. 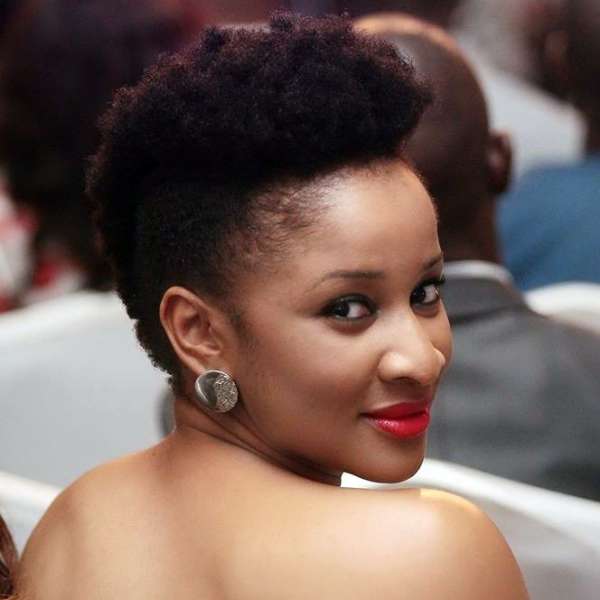 She further advised her fans to be sensible enough when dealing with human beings, so as not to fall into doom.

“Human beings are dangerous. They will hype you oh…hype you allllll the way to your doom. Just have sense pls”.

Human beings are dangerous. 🙆‍♀️ They will hype you oh…hype you allllll the way to your doom. Just have sense pls.

The 26year old Lawyer also disclosed that she did not watch the last edition of the Big Brother Naija that featured the likes of Tacha, Mike, Mercy, and others.