Controversial actress, Etinosa Idemudia is up and running again with her attention seeking gimmicks, she took to her Insta story to reveal a teenager as her boyfriend. The actress was all smiles as her UK based boyfriend identified as Morien Sound returns home to mama. 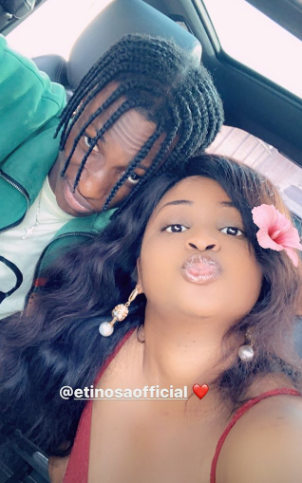 Etinosa finds a way to make headline; if isn’t smoking a page from the bible or using it as her ashtray, rather, sources have claimed that she is dating someone 10 years younger than her this time around. It is unclear if this is some sort of promotion for the young man who is an up and coming musician.

The actress and her boo seemed to have enjoyed their loved up moments as both would not stop basking in each other’s lobe on their social media pages respectively. See loved up moments of them together below: 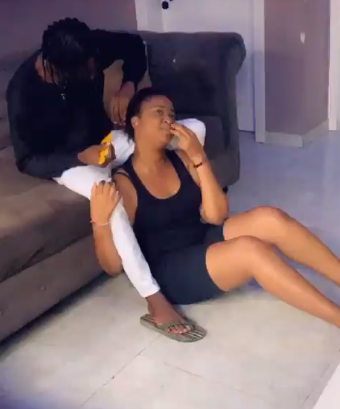 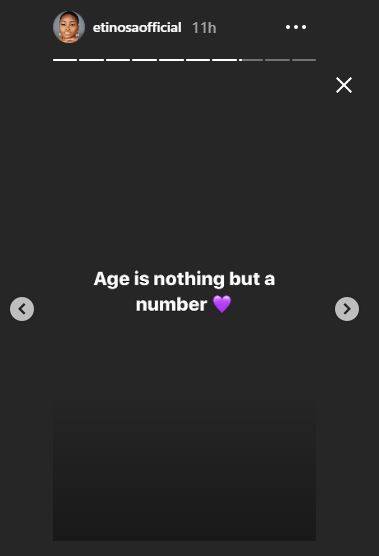 Nothing in my life is publicity stunt – Actress Etinosa Idemudia

“Stop being enslaved, the Bible and Quran are just textbooks” – Etinosa