Nollywood actress, Angela Okorie is quite known for revealing extra flesh to the delight of her fans or other reasons best known to her.  The City People Entertainment Awards for Best Supporting Actress In 2015, released very lovely set of photos.

The actress wore a long, sheer dress, with an opening at the burst, which exposed Angela Okorie’s cleavage in the photos. Angela needs to share her skincare routine, babe looks really good and clean.

she wrote:
‘‘When you Love God, You Treat People Right”.

See her photos below. 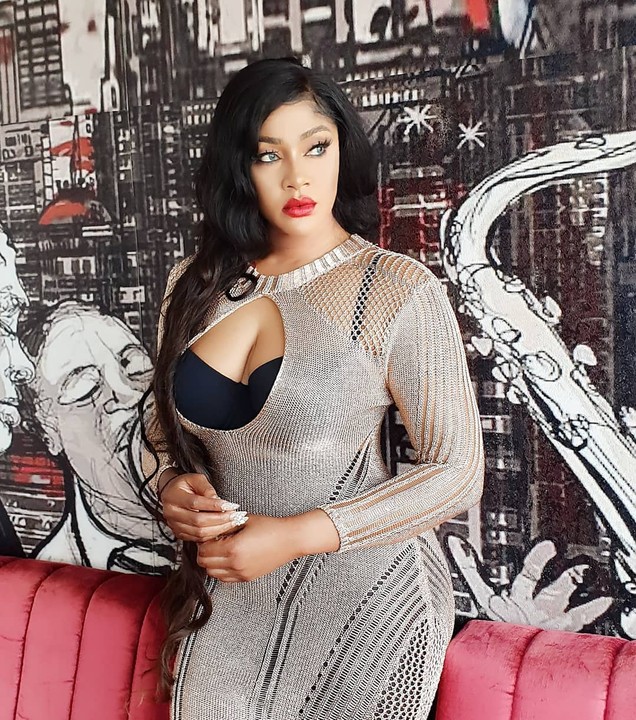 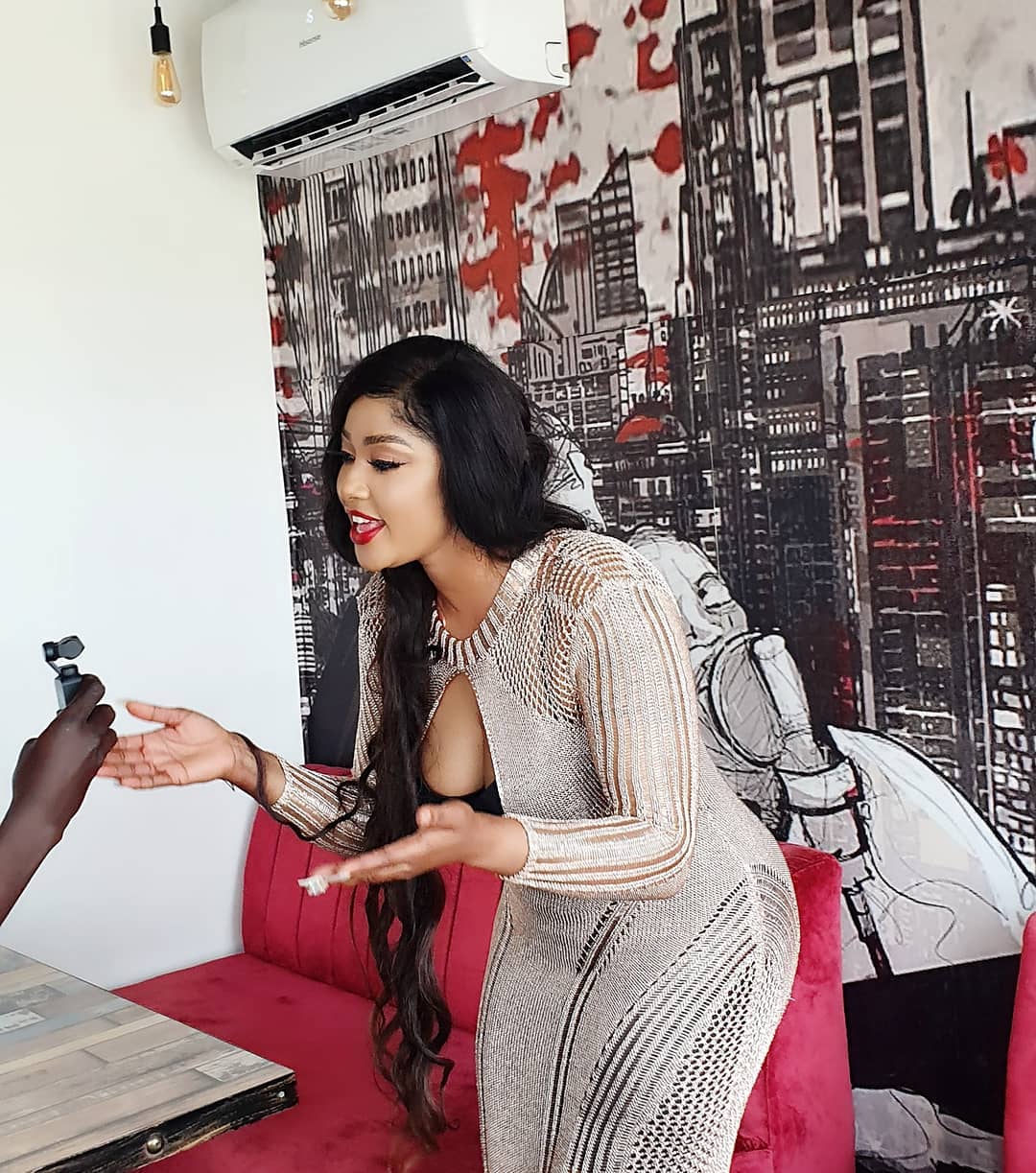 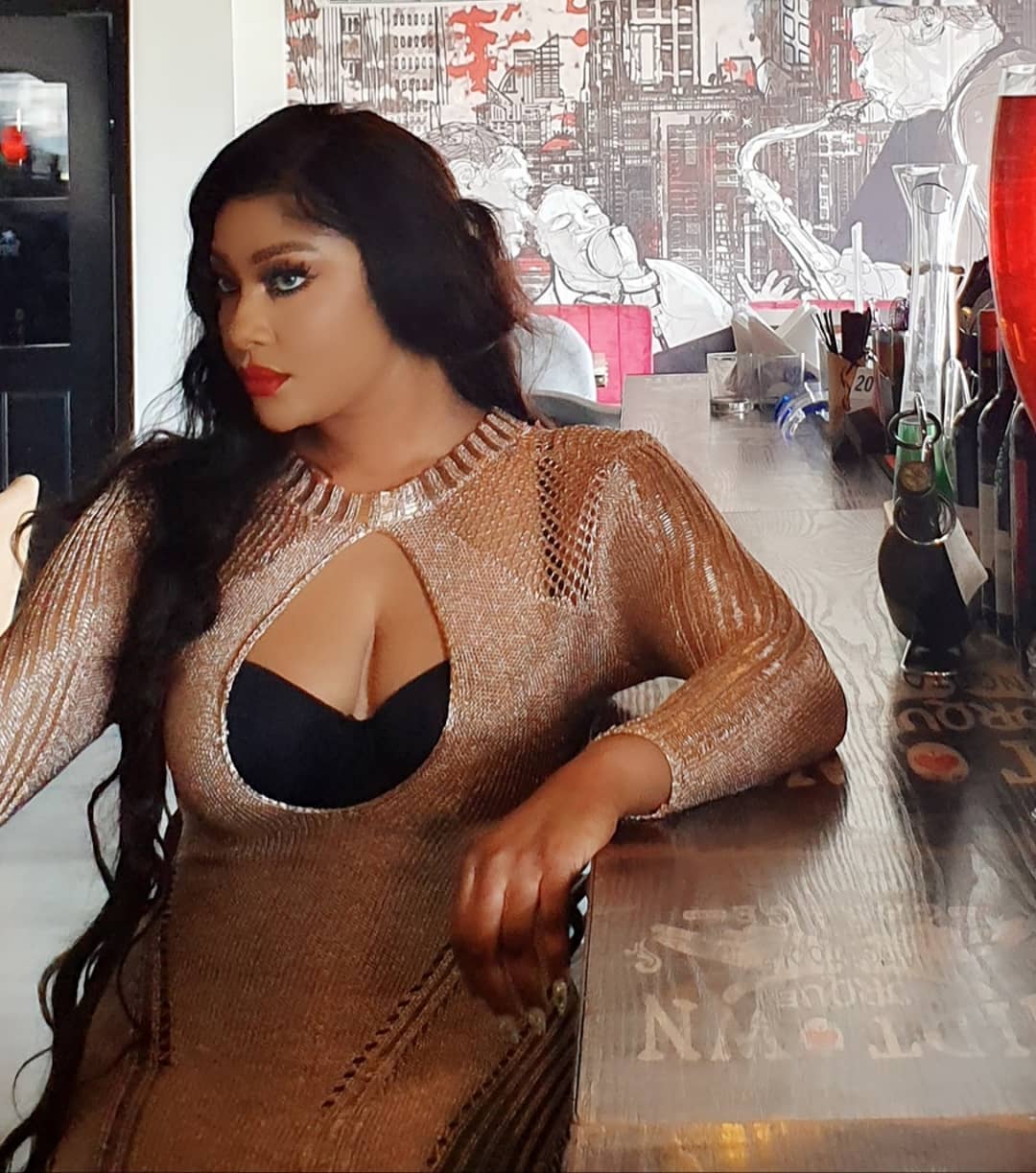 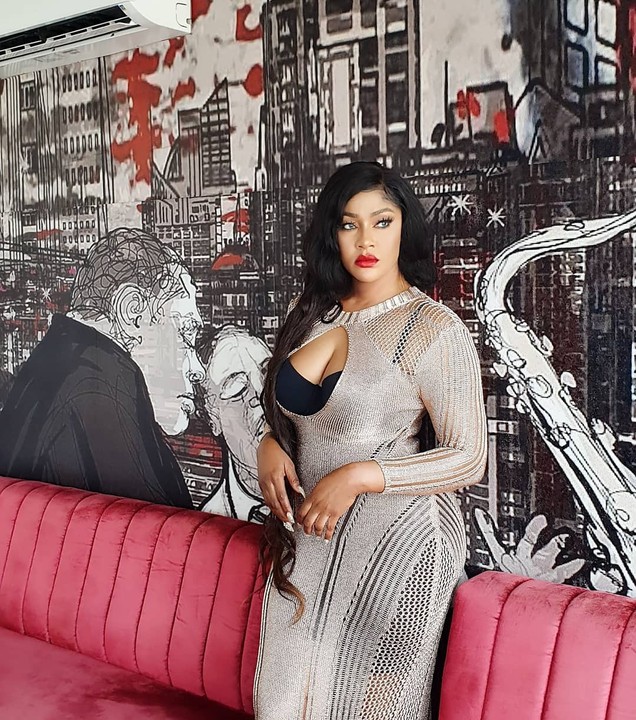