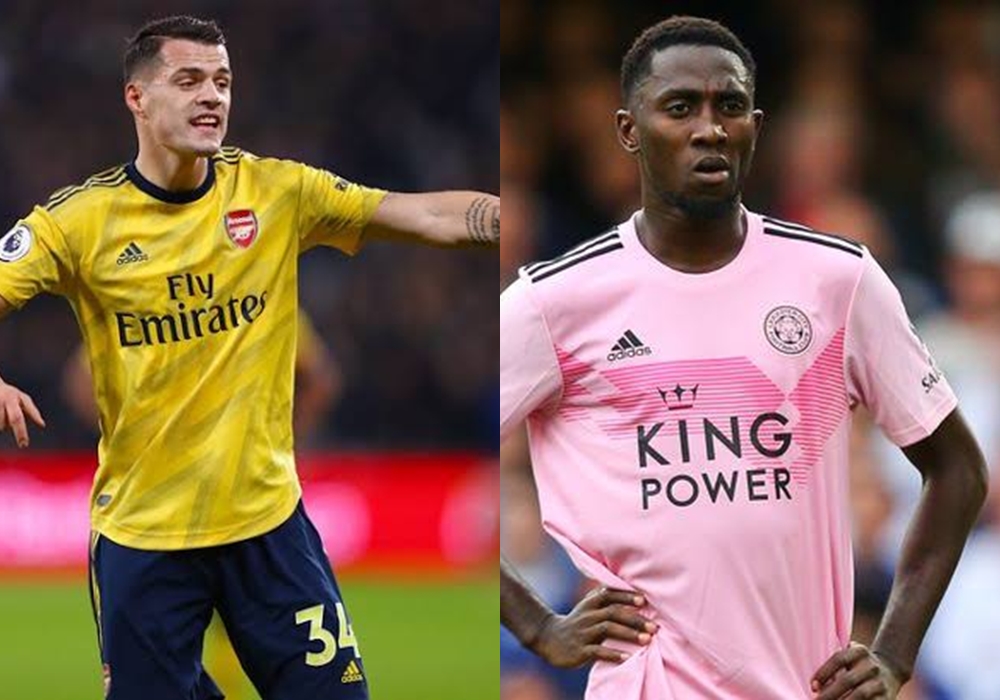 Wilfred Ndidi could be joining Arsenal before the end of the January transfer window.

The Super Eagles midfielder has been impactful for Leicester City in all competition since he joined them in a €17.60 million deal from Genk in January 2017.

He may not have won any title for the Foxes so far, but his individual brilliance has earned him back-to-back Premier League best tackler of the season.

The Gunners new boss Mikel Arteta has now made the Super Eagles star a priority signing going into the winter transfer window according to the Mirror.

It is no longer news that Granit Xhaka might be quitting the Emirates Stadium about the same time owing to the issue he had with the fans earlier this year.

Arteta is hoping he can land the 23-year-old to protect his back four having seen him do so on several occasions for Leicester City.