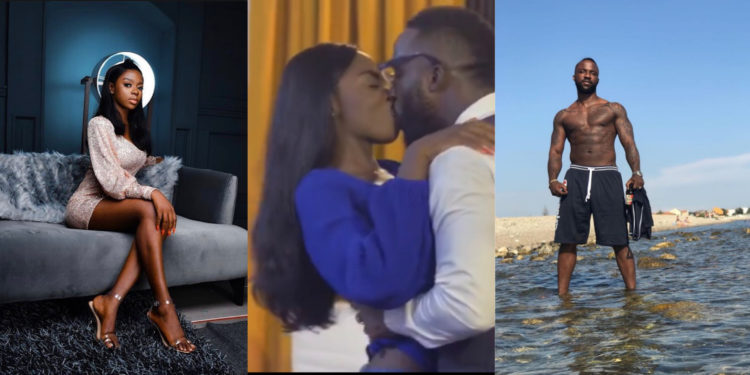 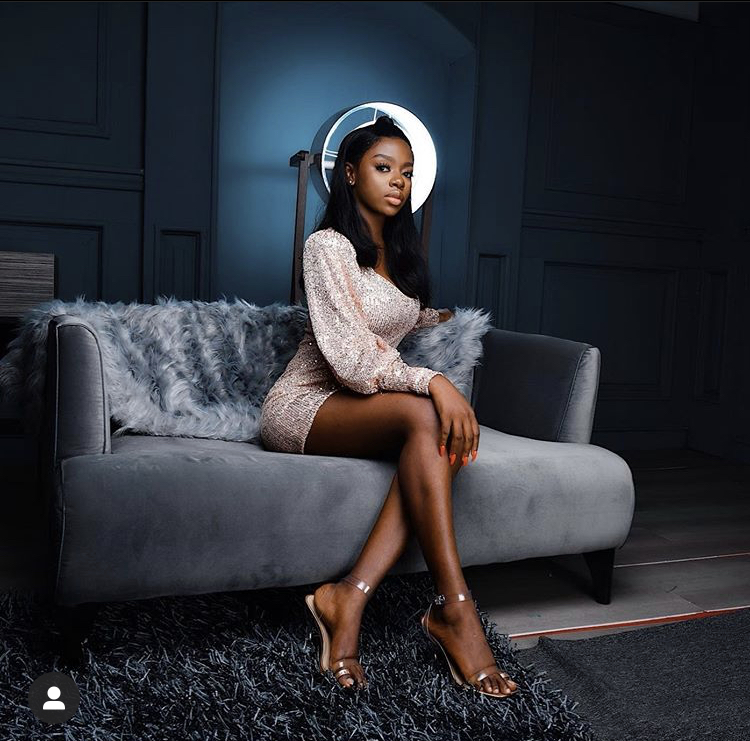 Diane has always openly declared her zest for acting and she was even offered a role in Jenifa’s Diary by actress, Funke Akindele when she visited the Big Brother Naija House. 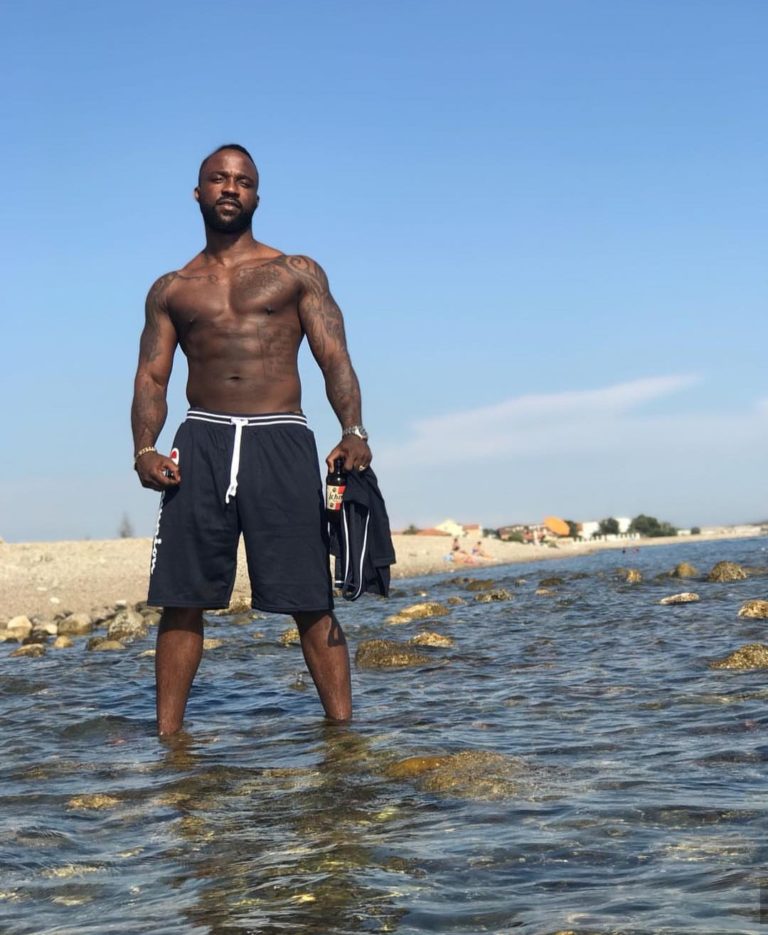 Sharing the trailer of the movie via Instagram, the Kuddy cosmetics ambassador wrote:

“The best thing that could happen to you is falling in love. When that rare moment happens, hold it tight, cherish it and live in the moment. Love and let be.” 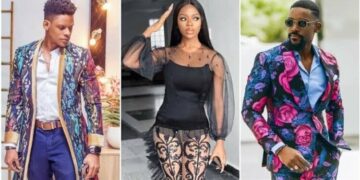