BBNaija’s Mike and his wife finally head to Mauritius for their honeymoon? (Photo)

Mike Edward and His Wife Perri may just have jetted out of the country for their sponsored honeymoon in Mauritius. The reality TV star revealed this morning that he and his wife, Perry Shakes-Drayton are going on a trip, and he asked fans to drop a guess of their destination.

Recall that Mike won himself and his wife a Lipton sponsored trip to Mauritius for their honeymoon.

The 29 years old athlete who is from Manchester united but his mother is from Lagos, made it clear to everyone from the first day he stepped into the big brother house that he was married,This came as a surprise to everyone as every one wanted to know how he was going to comport himself in this house but he did just well and remained faithful to his wife during his 99 days stay in the house.

In the comments of the new pictures he posted, his fans are guessing that the reality TV and wife are finally going for their sponsored honeymoon. 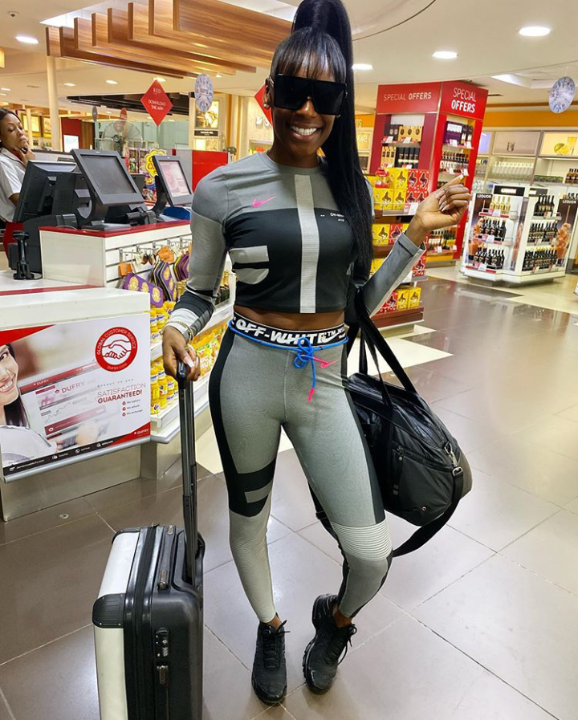 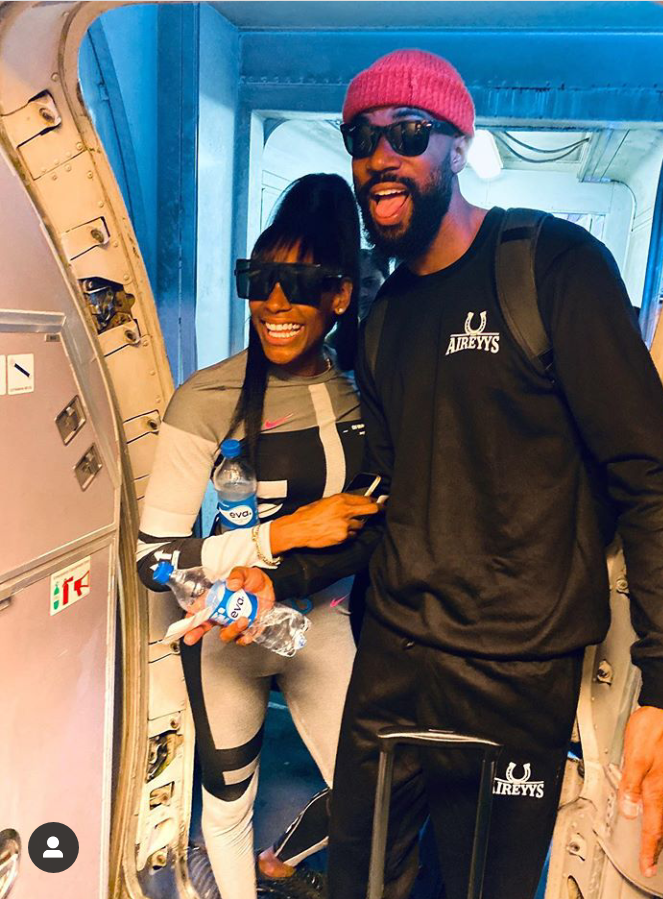 Wheels up 🛫 Can anyone guess where we’re flying to? Hint: It’s not UK 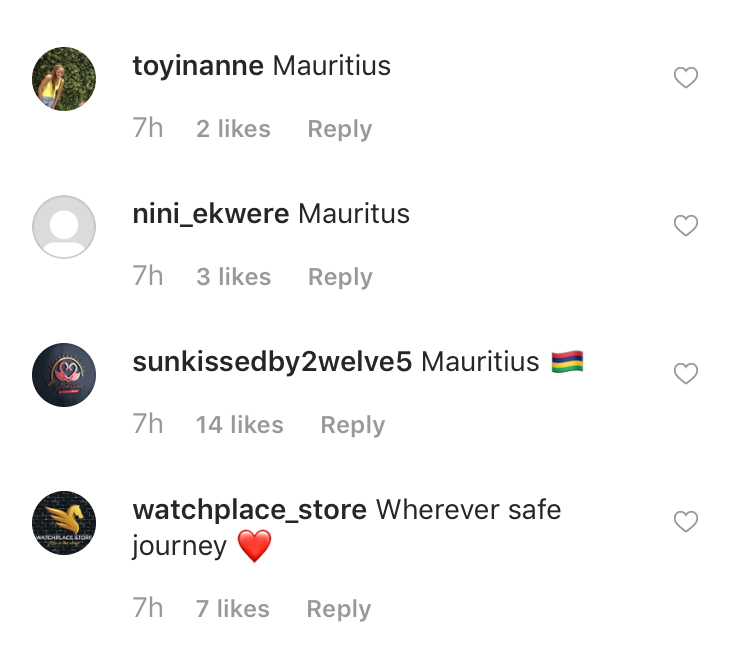 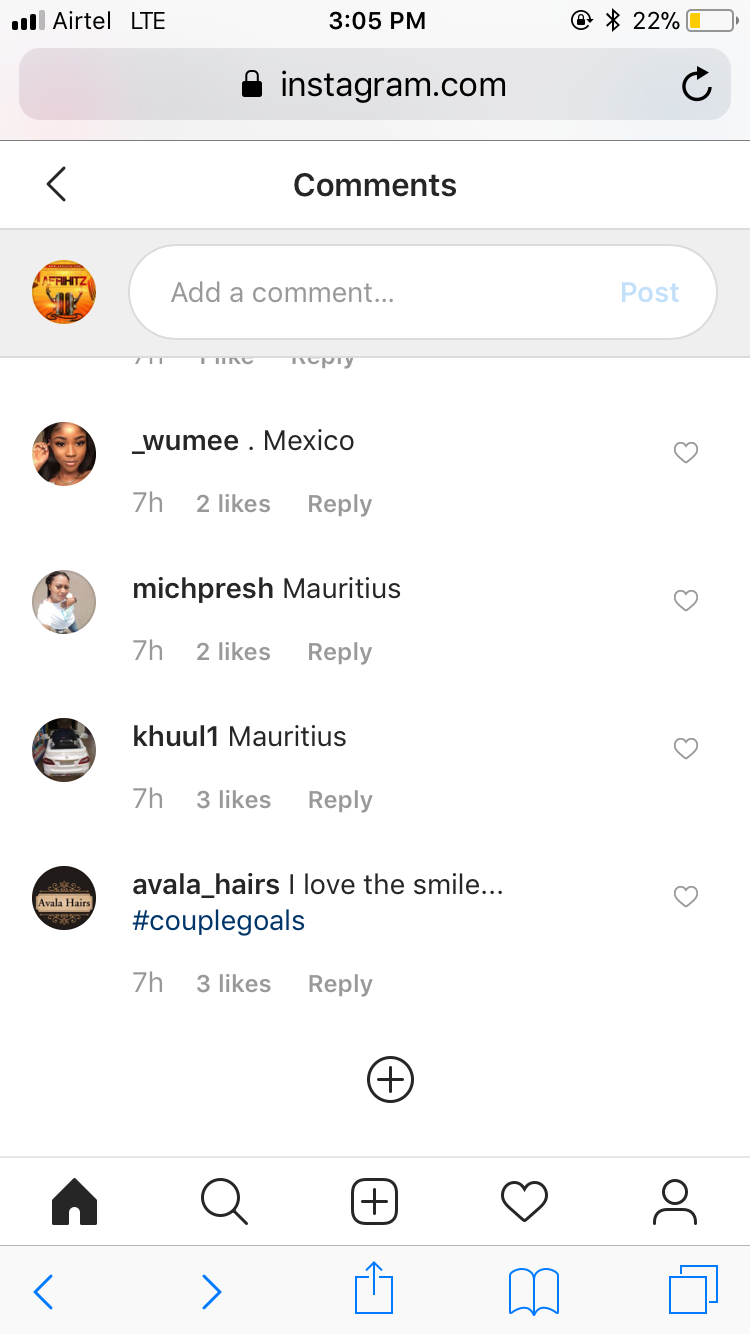