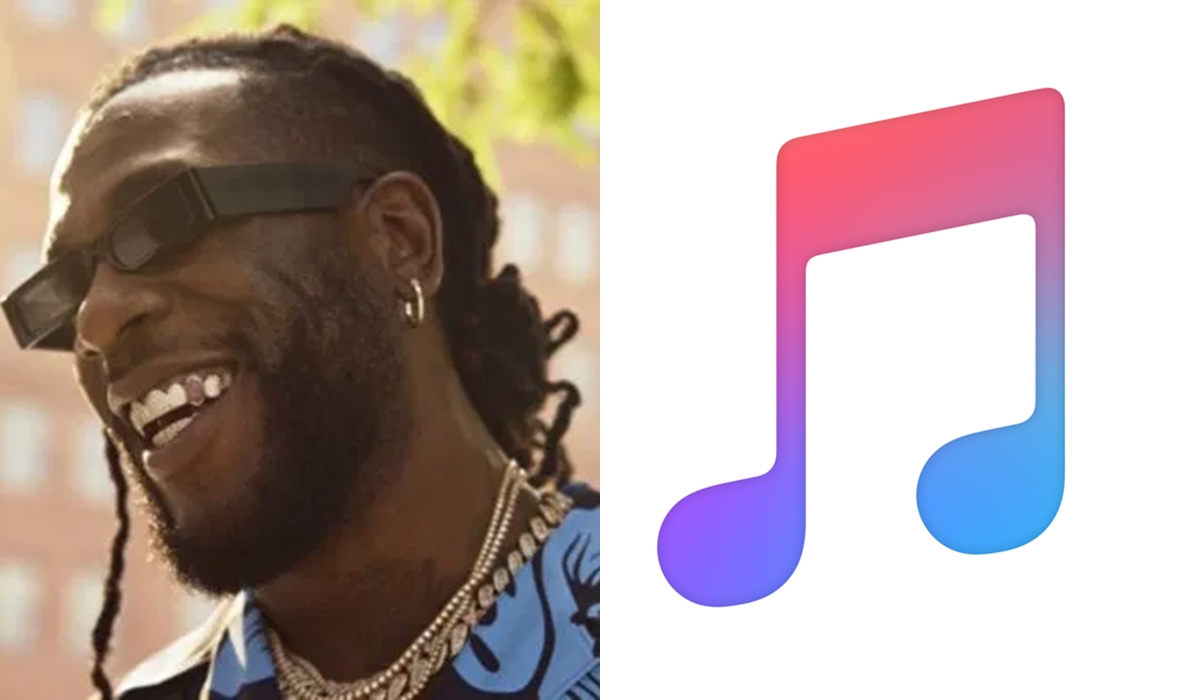 In the heavyweight list, Burna Boy had five songs, leaving the other five slots to artistes including Davido, Wizkid, Joeboy and Rema.

Burna Boy’s songs ‘On the low’, ‘Gbona’, ‘Dangote’ and ‘Anybody’ occupied top five alongside his hit collaboration with Zlatan ‘Killin Dem’.

The 28-year-old has had a stellar year, leading to his 2020 Grammy nomination in the World Music category alongside Angelique Kidjo and others.

David, however, appeared twice on the list in two collaborations.

The first, ‘Blow My Mind’, with Chris Brown and ‘One Ticket’ with Kizz Daniel. Both songs have remained fan favourites till date.