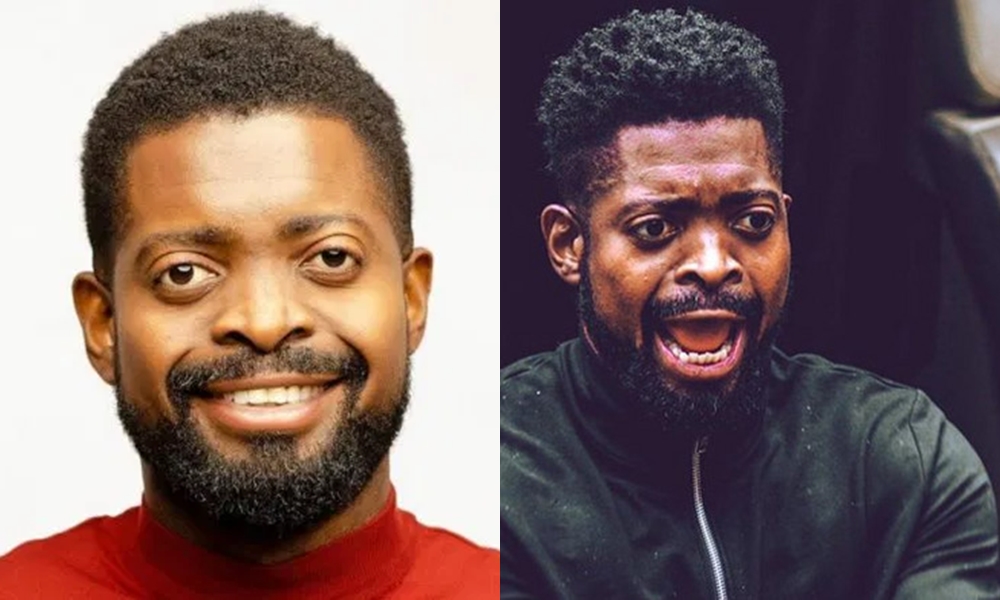 Ace Nigerian Comedian, Basketmouth, has been dropped as an ambassador of the European Union (EU) in its campaign against sexual and gender-based violence in Nigeria.

Some years ago, the 41-year-old shared a Facebook post to cause humour about how some African men equate spending to sexual favours.

His joke did not sit well with the EU which ultimately took him off its ambassadorial list.

Narrating his side of the story on Instagram on Monday, the funnyman said he apologised at the time for the post which drew widespread condemnation.

He, however, appreciated the EU for the honour given him to stand as its ambassador against the scourge.

“I was recently presented an opportunity to create awareness on the efforts of the EU to bring support to fighting this scourge, it was a no-brainer for me. I refused any compensation for it and volunteered to lend my voice because it’s our fight, it’s not for the EU. It’s for my girls’ future,” he said.

“Unfortunately, a few years ago I shared up a Facebook post that I thought was shedding light through humour to the entitled crude and very present behavioural patterns of some African men who equate spending to sexual favours, but I also realized then that women actually have to face this daily and its harrowing and I deeply apologized for it,” the comedian added.