There is a general misconception that celebrity bar man, Cubana Chief Priest owns the popular luxury nightlife location, Cubana night club, but we are sorry to tell you that you’ve had the wrong information.

It is understandable that Cubana devotes a lot of energy into his service to be one of the best employee’s such a big investment can have regarding the fact that his approach to work as an employee is top notch and he has really sold Cubana very well. His devotion to work has made almost everyone here thinks he owns Cubana but that’s far from the truth.

READ ALSO: Cubana Chief Priest brags as he brings Cardi B to Nigeria, reveals the huge amount he spent (Photos)

According to what we gathered, Cubana is a group of company and the main guy keeps a low profile. One of the main guys in the scene is Obi Iyiegbu, who describes himself as the Chairman of Cubana group, on his social media profile. Also, Cubana Chief Priest himself have stated a couple of times that Obi is his boss, which gave us a deeper understanding of the relationship. 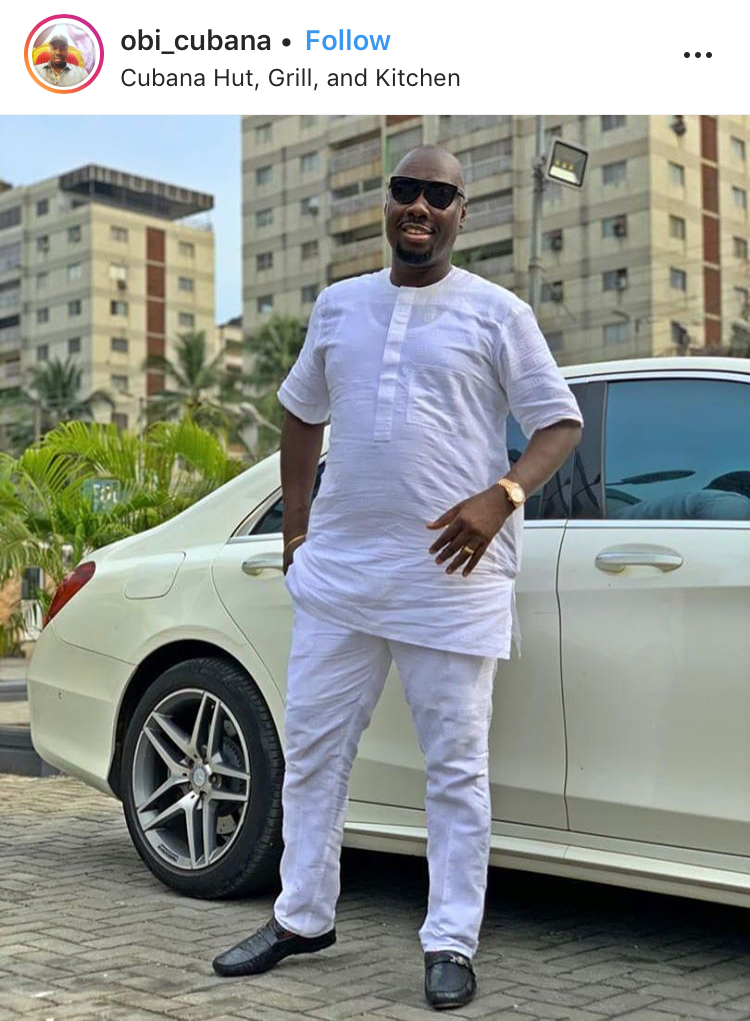 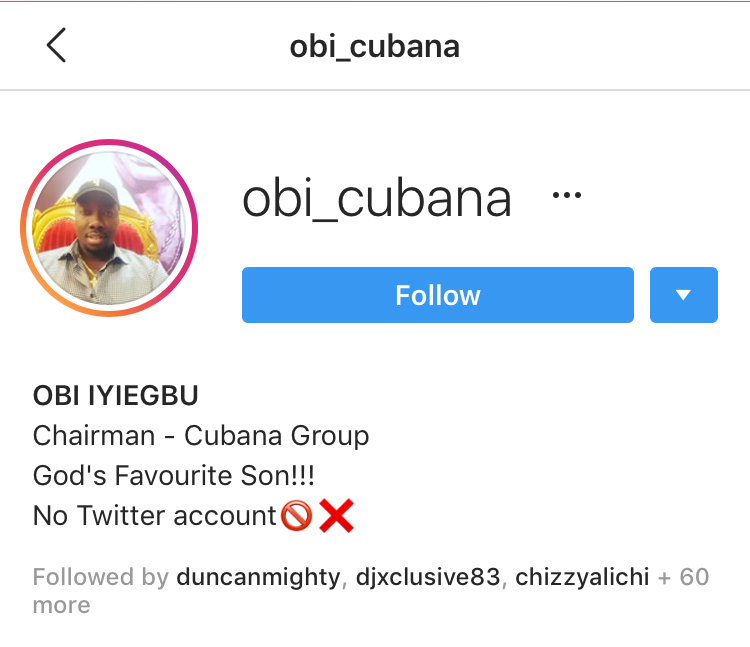 Cubana Chief Priest is employed as one of the many general managers of the Cubana Group, according to the information obtained from the obtained from  the company’s official website. 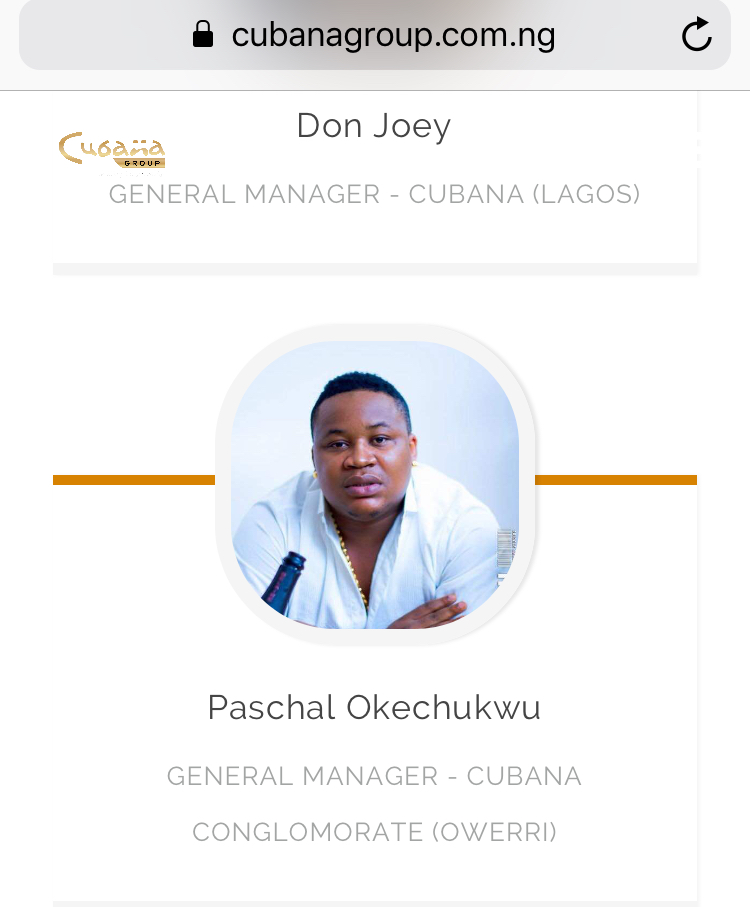 Cubana Chief Priest brags as he brings Cardi B to Nigeria, reveals the huge amount he spent (Photos)

Did Mercy Eke and Cubana Chief Priest ever settle their beef? See the untold truth you never knew (photos)