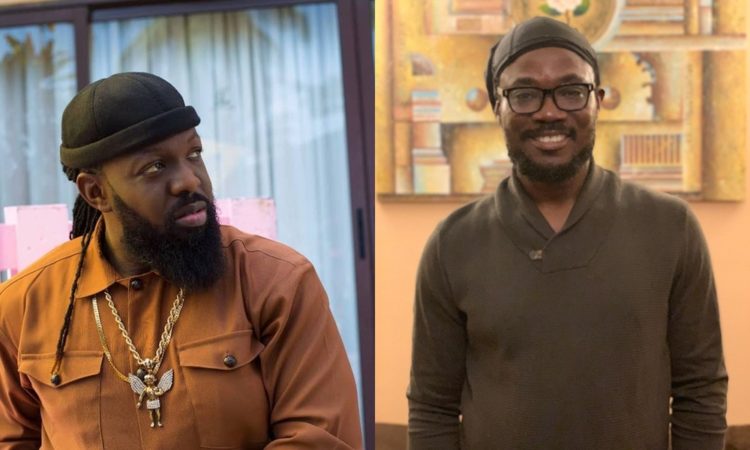 Veteran Nigerian singer, Daddy Showkey has lectured Timaya on the real definition of “fake”, after the singer blasted Nigerian celebrities, claiming that most of them wear fake stuff.

If you recall, Timaya had made a video, rebuking Nigerians for comparing his fashion styles with that of other celebrities. He insinuated that it is an insult to him because they all wear fake clothing, but he doesn’t. 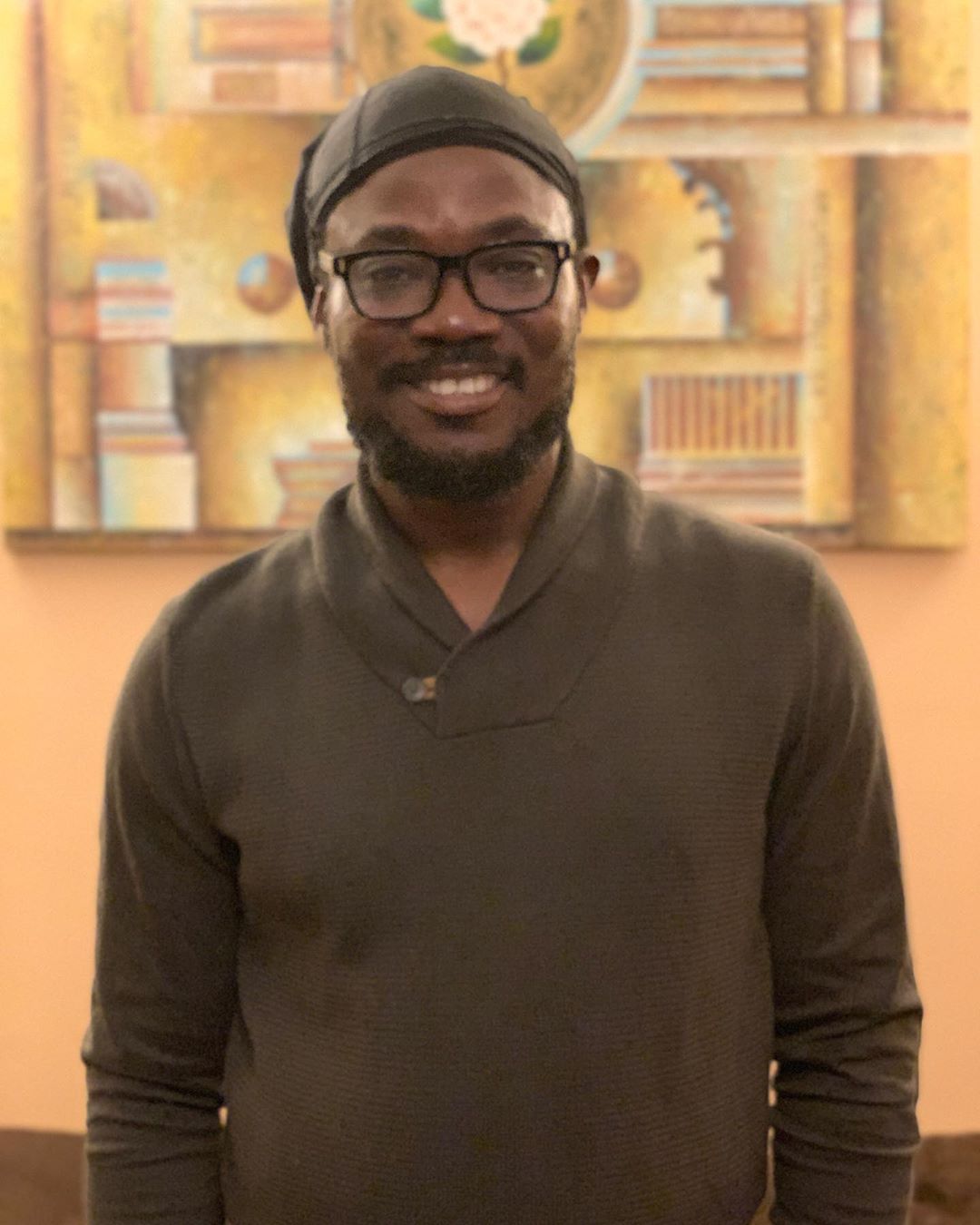 Reacting to this, Daddy Showkey shared a video on Instagram defining ‘fake’. He went on to explain that when a person creates something, it’s not fake, adding that it’s only fake when he imitates something already created by another.

In conclusion, Showkey called on people with other definitions to come forward and share it with him. 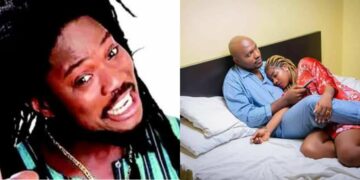 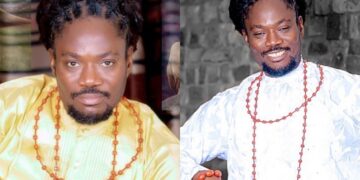 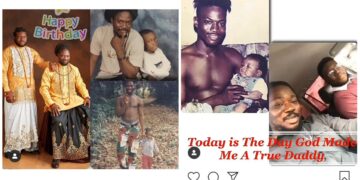 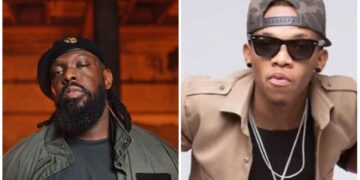 Timaya, Mayorkun, Tekno and others to perform at Vanguard Personality of the Year Award 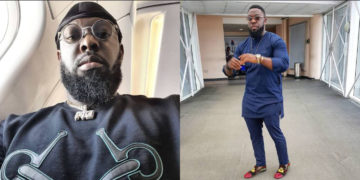 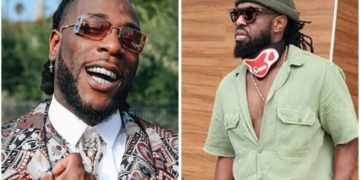 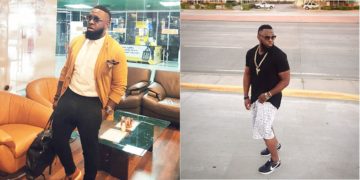