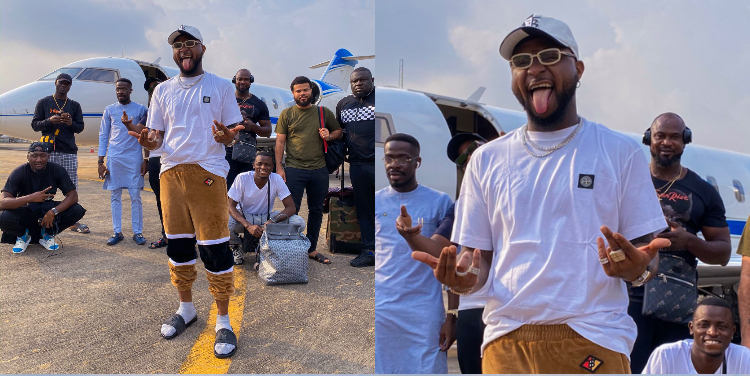 Concertgoers were angry and that eventually led to destruction of properties over Davido’s nonappearance at an event, last night, in Jos, Plateau State.

According to what we gathered, the singer had promised and even tweeted on his official page on twitter that he would be going to Jos over the weekend to party with his fans there. 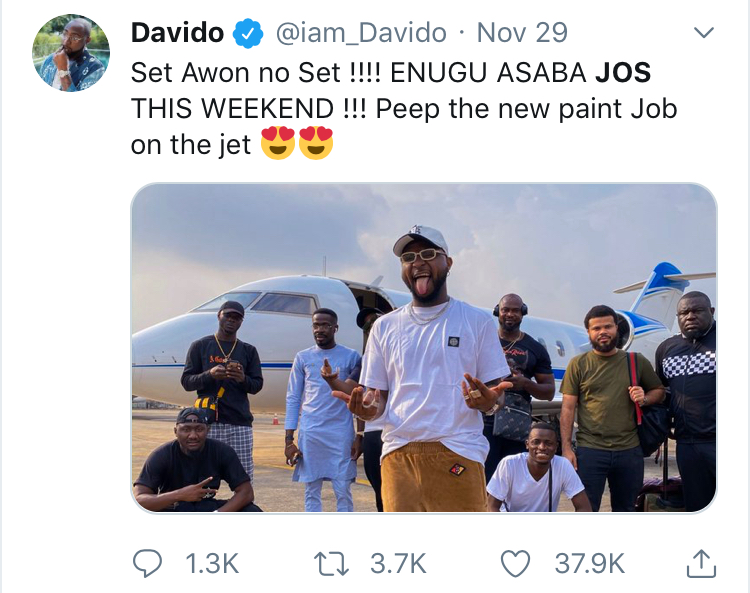 But to the surprise of fan, the singer did not show up after they bought tickets and devoted their precious time to be present at the concert.

This triggered serious anger and fans disrupted the venue of the concert after the organizers could not produce Davido. 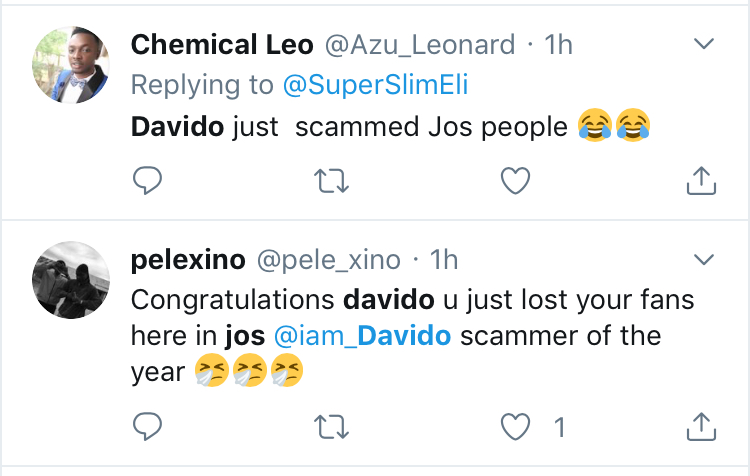