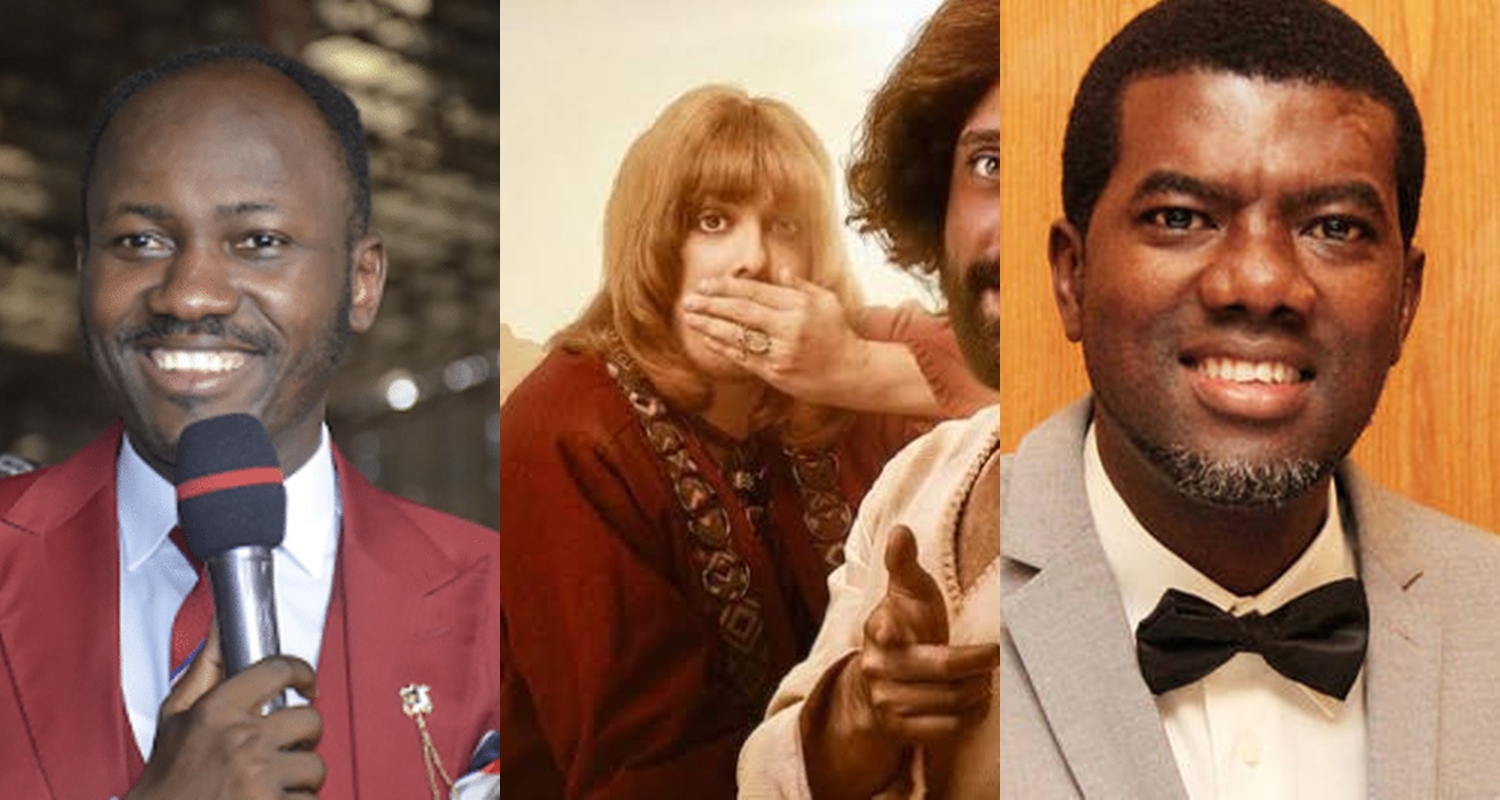 Netflix film about a gay Jesus has triggered serious reactions on social media – with more than one million calling for it to be pulled.

The First Temptation of Christ – a 46-minute comedy flick showing Jesus as a closeted homosexual – was released on 3 December. It sees Jesus and a ‘friend’ named Orlando arriving at Mary and Joseph’s house for a birthday party.

Bobrisky is an agent of darkness on a demonic mission –…

Jesus tries to downplay their relationship, while Orlando hints that they’re more than friends.

The Netflix description reads: “Jesus, who’s hitting the big 3-0, brings a surprise guest to meet the family. A Christmas special so wrong, it must be from comedians Porta dos Fundos.”

Reacting to reports of the anticipated movie, Popular Nigerian Pastor, Johnson Suleman called the movie and asked his followers to boycott the app. “Delete Netflix app on your system..unfollow them if you are a true Christian..The movie ‘gay jesus’ is an insult to christianity and abuse to our sensibilities..we stand to condemn it and all it stands for…Mad people…”

Tweeting further, he wrote, “We have 2.5billion Christians on earth,if Netflix goes ahead with this rubbish,we should boycott them.. that movie is evil,its not right and it will not stand”.

Ex-Presidential aide, Reno Omokri also supported boycott of the streaming service, his tweet reads, “If Netflix releases the the gay Jesus film, I urge all #RenosNuggeteers around the world to delete the Netflix app and cancel their subscription. If you fail to do this, you cant claim to love Christ, His Father, or me, their servant.

The other day, a misguided woman used Scripture as an ashtray. Now, @Netflix announces a film about a gay Jesus. Would they do that to the Quran? Do NOT take advantage of Christian’s tolerance. We choose non-violence. Not that we can’t be violent!” Stefflon Don reveals the birthday gift she wants from Burnaboy