Nigerian billionaire daughter and popular disc jockey, DJ Cuppy spent a quality time with her billionaire father, Femi Otedola today at a Grand Prix event In Dubai. Cuppy who has been in Dubai for a while and also contemplating relocating to the highly visited city after taking an online poll asking her fans, ‘cuppies’ if she should permanently relocate to the United Arabs Emirates. 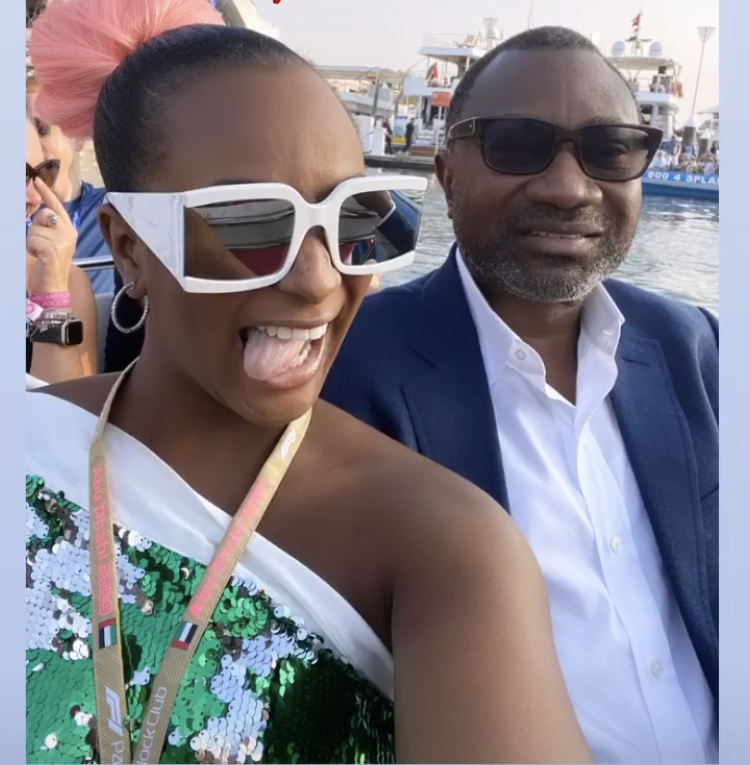 Florence took to her Instagram page to share how her day went with her dad. They stopped over at choice places In Dubai which includes the Grand Prix event, the Abu Dhabi light show and also a fancy restaurant. The new lion owner also revealed her dad is currently writing a book, who knows? The billionaire might be in Dubai to draw inspiration for his book. See photos below: 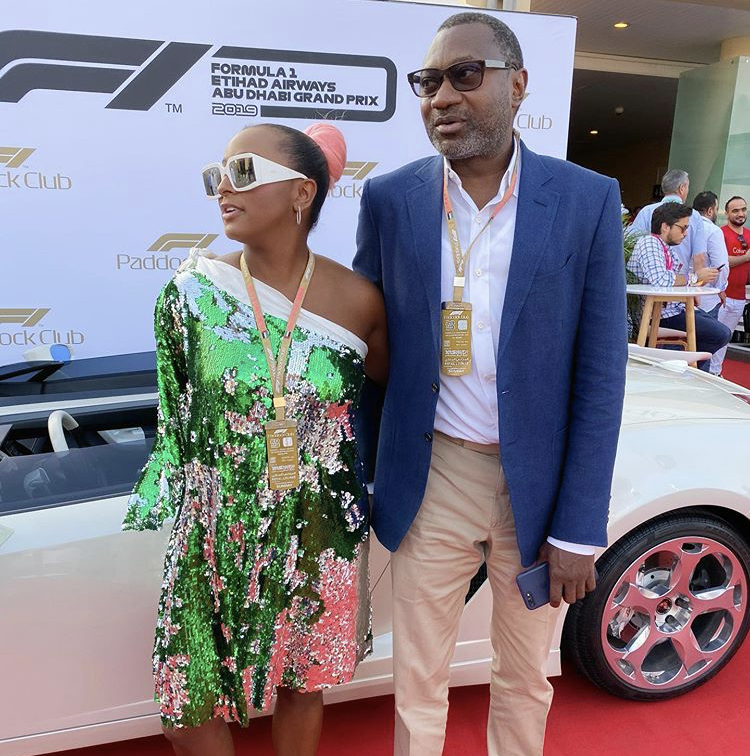 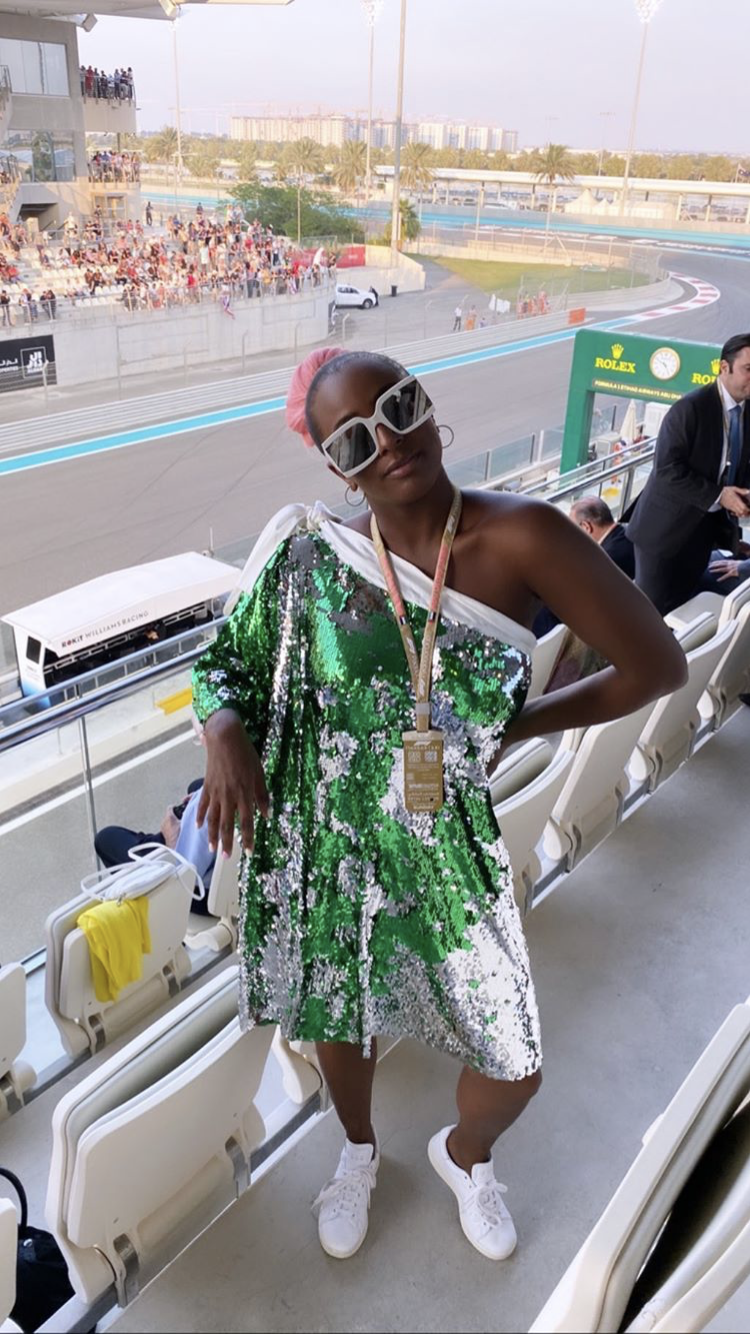