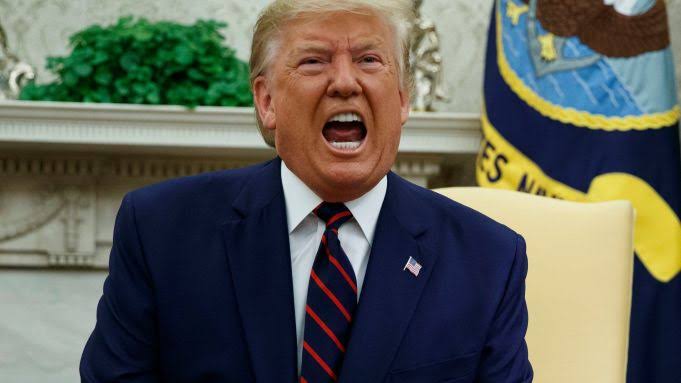 The lawmakers on the platform of the Democratic Party have unveiled two articles of impeachment against President Donald Trump: abuse of power and obstruction of Congress.

CNN reports that with the unveiling of the two articles, the judiciary committee of the US House of Reps could vote on whether or not to impeach President Trump later this week.

The American media reports impeachment vote by the full house may happen next week.

BREAKING: History in the making – US Democrats unveil 2 Articles of Impeachment against @realDonaldTrump– abuse of power & obstrucion of Congress.

Trump is the fourth president in the history of America to face impeachment.