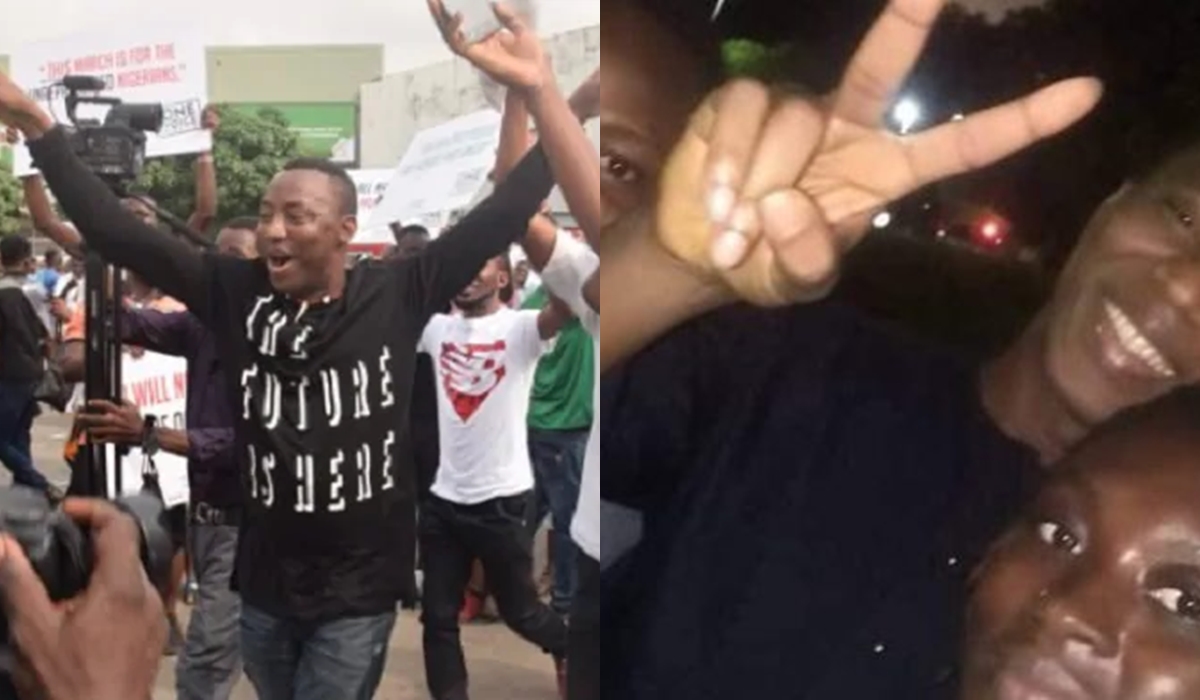 Omoyele Sowore has regained freedom more than three months after he was arrested by the Department of State Services (DSS).

Sowore was arrested and charged to court by the Nigerian government for planning a nationawide tagged #RevolutionNow.

He was released on Thursday evening after the Federal High Court in Abuja ordered his release for the third time. Sowore is expected to appear in court on Friday for commencement of trial.

The Department of State Services (DSS) has released Omoyele, convener of RevolutionNow Movement, who has been in detention since August 3.

A DSS source disclosed this to TheCable on Thursday night. Marshall Abubakar, one of the lawyers of Sowore, later confirmed the development. “He has been released. I am with him as we speak,” he told TheCable over the phone.