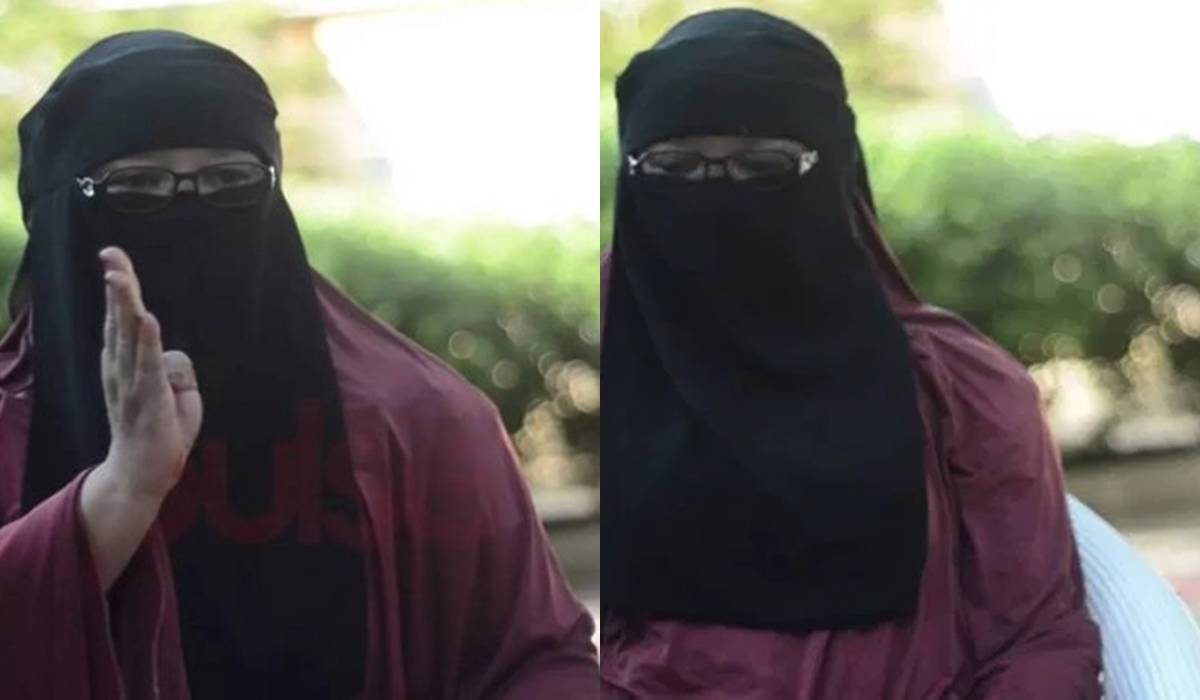 She was said to have been part of those who held peace talks with Boko Haram insurgents during ex-President Goodluck Jonathan’s administration.

EFCC spokesman, Wilson Uwujaren, said in a statement that the prosecution of the duo followed a petition by the Managing Director of AMTMAT Global Ventures, Ali Tijjani, against Complete Care and Aids Foundation, a non-governmental organisation run by the defendants.

Mr Uwujaren said the petitioner alleged that on September 7, 2018, the foundation awarded his company a contract to supply processed maize grain, referred to as biski worth N15 million, which Wakil received on behalf of the foundation.

Tijjani said his company, upon the request of the defendants, also processed and funded their trip to Morocco to the tune of N51 million, a cost they allegedly refused to defray.

Wakil and her co-defendant pleaded not guilty to all the charges.

Justice Kumaliya granted them bail in the sum of N30 million with two sureties in like sum, one of whom must be at the level of a permanent secretary in the civil service with a landed property in Maiduguri GRA.

The judge also ruled that the surety must submit the title document of the property to the court’s registry.

The case was adjourned to January 13, 2020, for commencement of trial.