Actress Eniola Badmus has yet thrown another subtle shade at colleague, Omotola Jalade few days after she called Omotola out on social media.

In the previous post we published, Eniola Badmus said she was disappointed in Omotola over the recent comment she mad on TV.

Omotola was asked to give a shoutout to Eniola Basmus’  TV and she responded;

That led to the cause of Eniola’s rant on Instagram, she revealed she didn’t like the actress’ response.

Even though Omotola didn’t respond to that whole brouhaha, Eniola Badmus has fueled another shade.

Over the weekend she turned up for a wedding in one of her best looks.

She captioned her photo; ‘How you appear in the midst of people that claims they don’t know you’

Check out the photos below; 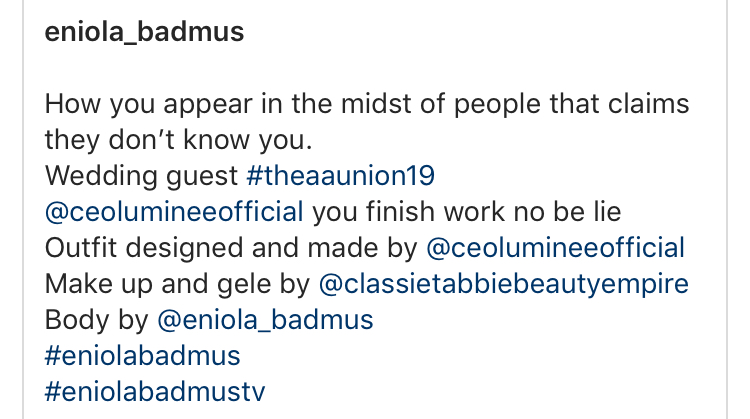 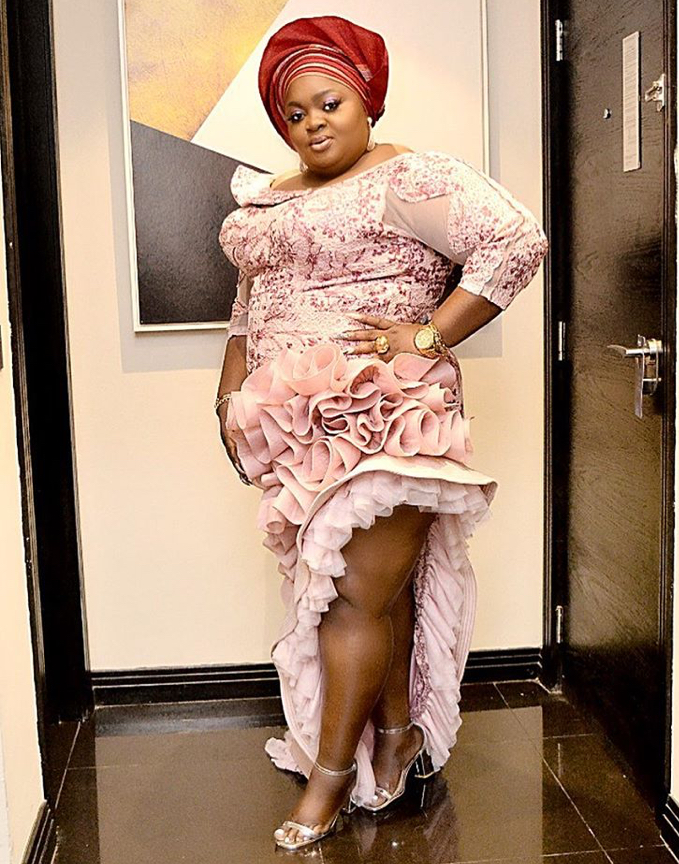