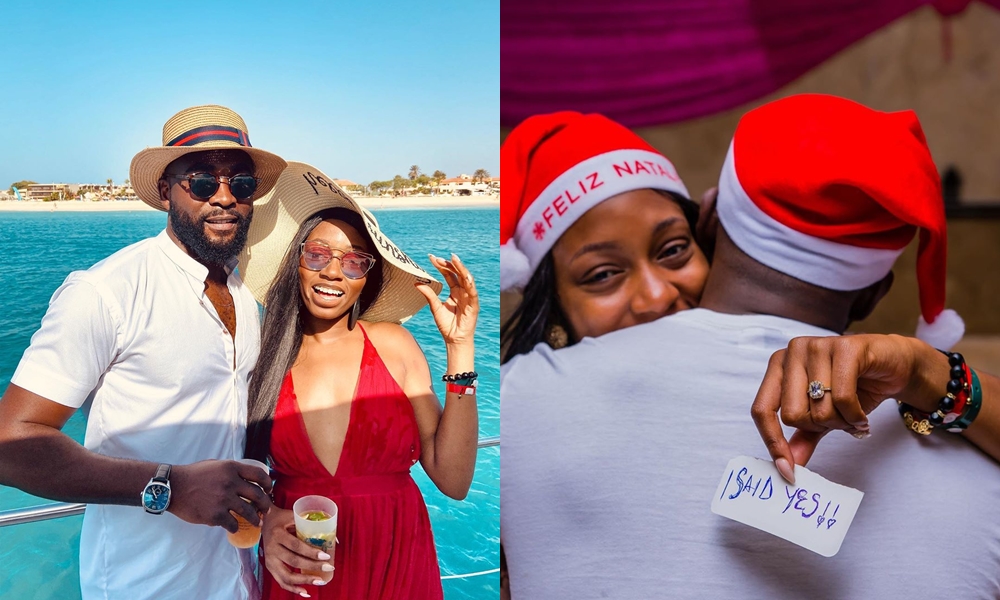 Two years on, still his murderers have not been found –…

Why I can’t stay angry with my husband – Khafi

Khafi held a note that reads, ‘I said yes’, while also captioning the photo with ‘an engagement smiley’. “MrsEpkataLoading’, she captioned the photo too.

The lovebirds had fans and viewers talking about them due to their sexual display in the house and while many speculated that their romance would end after the show, they are proving detractors wrong as they are soon to be married.