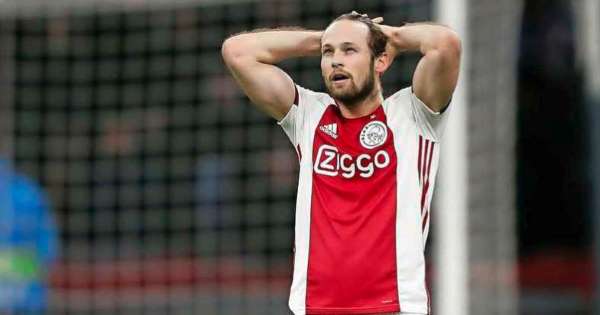 Ajax and Netherlands defender Daley Blind has been diagnosed with a heart condition after suffering from dizziness during the Champions League game against Valencia on December 10.

Ajax released in a statement that Daley Blind is out of action indefinitely with reports claiming that he may not play again this season.

Tests carried out on the 29-year-old Netherlands international revealed he has has heart muscle inflammation also known as Cardiomyopathy.

“Daley Blind has been diagnosed with heart muscle inflammation.

“The central defender has undergone an extensive medical examination in recent days, following the dizziness that briefly bothered him during the Ajax – Valencia match. “It was then decided to place a subcutaneous ICD with Blind, a device that is applied under the skin,” Ajax explained in a statement. 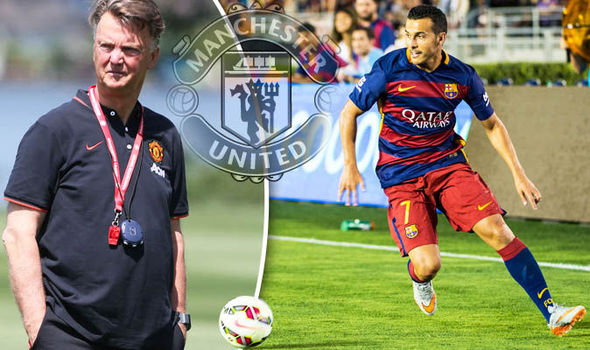