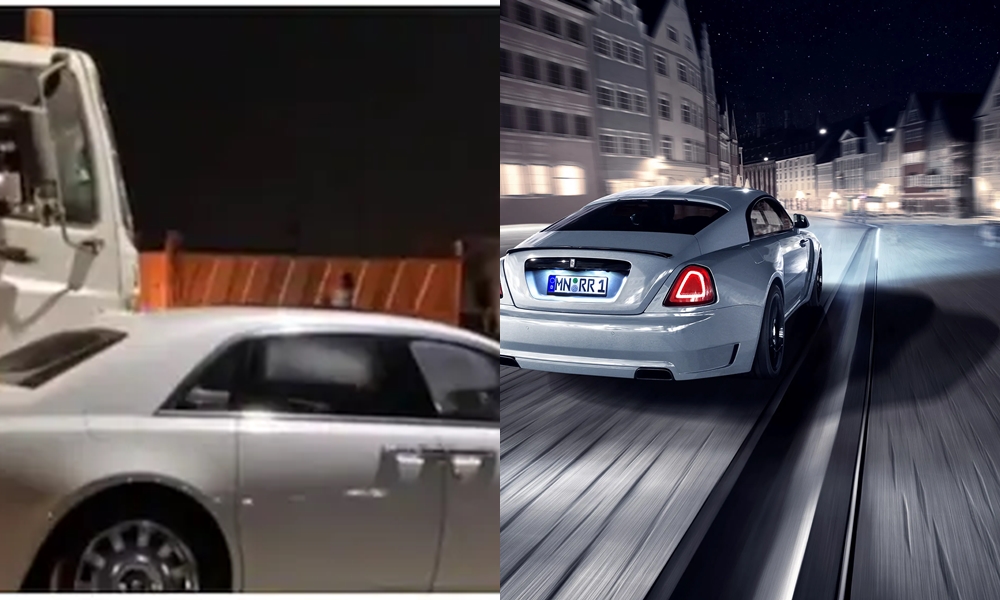 A man has shared a hilarious video that captured the moment a Lagos truck driver acted accordingly, in the midst of traffic gridlock. 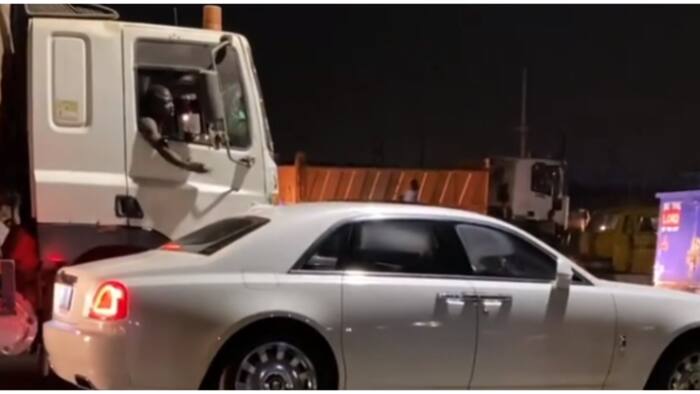 According to the man who shared the video, the truck driver had taken a pause after running into a luxury Rolls Royce car on the road.

Instead of overtaking the private car, the driver and his co-passenger beckoned on the owner of the luxury automobile to drive through.

Sharing the post, he said: “A truck refused to overtake a Rolls Royce at Mainland. Truck driver doesn’t want trouble I really thought they can overtake vehicle on the road. ”

Watch the hilarious clip below:

A truck refused to overtake a Rolls Royce at Mainland. Truck driver don’t want trouble I really thought they can over take vehicle on the road. 🤣🤣🤣 @tundeednut @updateboyz @gossipmillnaija @instablog9ja

In other news, Ruggedman has reacted to the gun attack on actress Angela Okorie, condemning those calling the actress out over her narration of the incident.

Angela Okorie who supposedly escaped the cold hands of death three days ago after she was attacked by gunmen on her way home from a show, was reported to have suffered a serious attack by gunmen could be seen making Instagram videos barely 2hrs after the news broke.