Nollywood actress, Timmy K Macnico has revealed how popular actress, Funke Akindele Bello escaped being used for money rituals in Ikorodu area of Lagos State We gathered that the incident happened to the actress whilst filming her famous comedy series in the late hour of the night, Jenifa, alongside some other colleagues who almost lost their lives to ritualists. 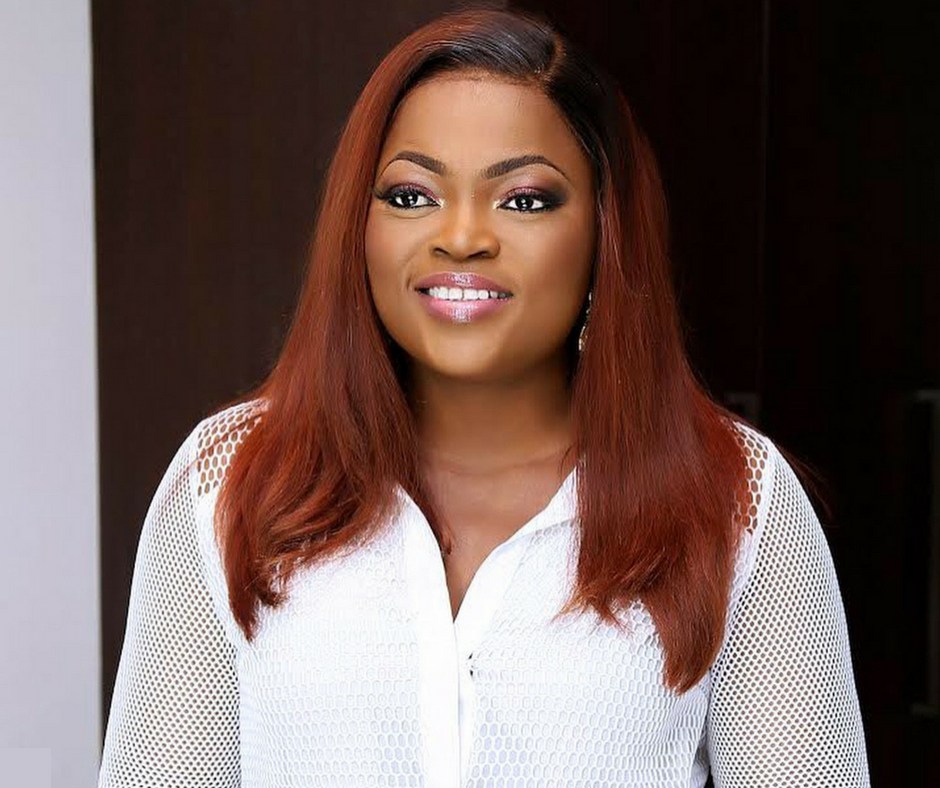 The UK based Nollywood actress, Timmy K Macnicol, who was an eye witness during the incident revealed that it was indeed a scary scenario which she would never forget. Although she did not reveal the date it happenne, She said; 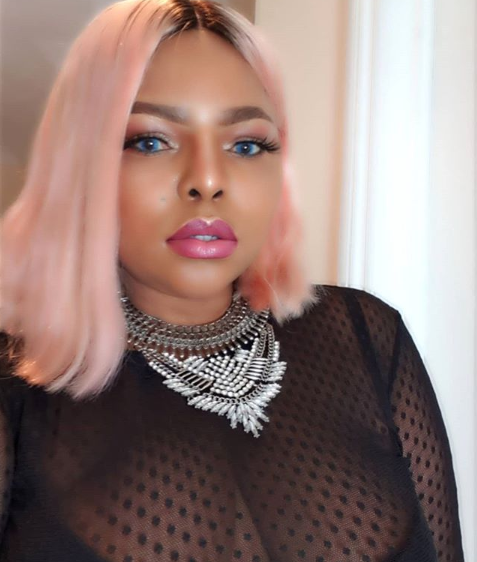 On that set, the night we were supposed to do the shrine scene was the night I can never forget. At about 2am, we came across some sets of ritual killers. It was terrible. I almost died. I was scared to my bone and heart. I was shivering. The person that was driving was a good driver. She bumped into them reversed with speed. They were wearing white on white and came after us. I was scared, I hear of this but has never experienced it until that day. They would have ended us using us all for blood money.

She also shared another experience she had in another production set:

Another moment I won’t forget was on the set of Crazy Princess. It was more of fun with my extended family. From the cast to the crew and all, it was such an amazing experience. I was on same with with Ngozi Ezeonu, Harry B and all.

Then, I almost drowned in Asaba on the set of same Crazy Princess. It was first time filming in a fast flowing water. The water was so sloppy and dirty. The water almost swallowed me. I practically drowned. The guards had to quickly recuse me. I enjoyed my way all through,” she said.