I fought so many silent battles that made me cry this year- Davido’s fiance, Chioma testifies (Photo) 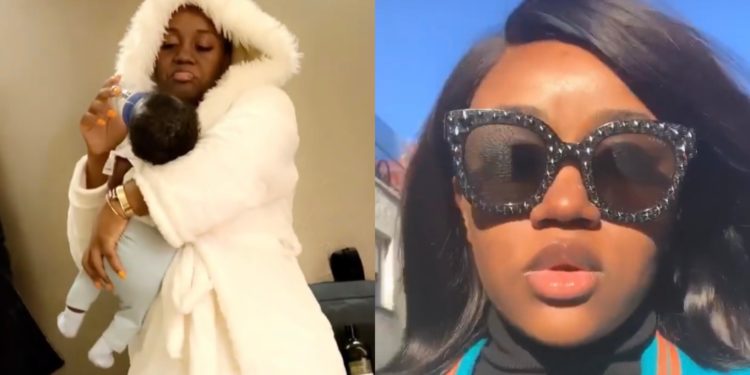 Chioma Avril Rowland, fiancee to Nigerian singer, Davido has recounted the down times she’s had in 2019. The new mother who kept her pregnancy journey away from the public might be referring to her experiences during that period of time.

Chioma gave herself a cool dose for withstanding the pressure and coming out strong. Chioma is such a queen and we stan her with all our hearts! She took to her Insta story to make a post that reads:

So proud of how I handled this year, i fought so many silent battles, I had to humble myself, wipe myown tears, & pat myself on the back 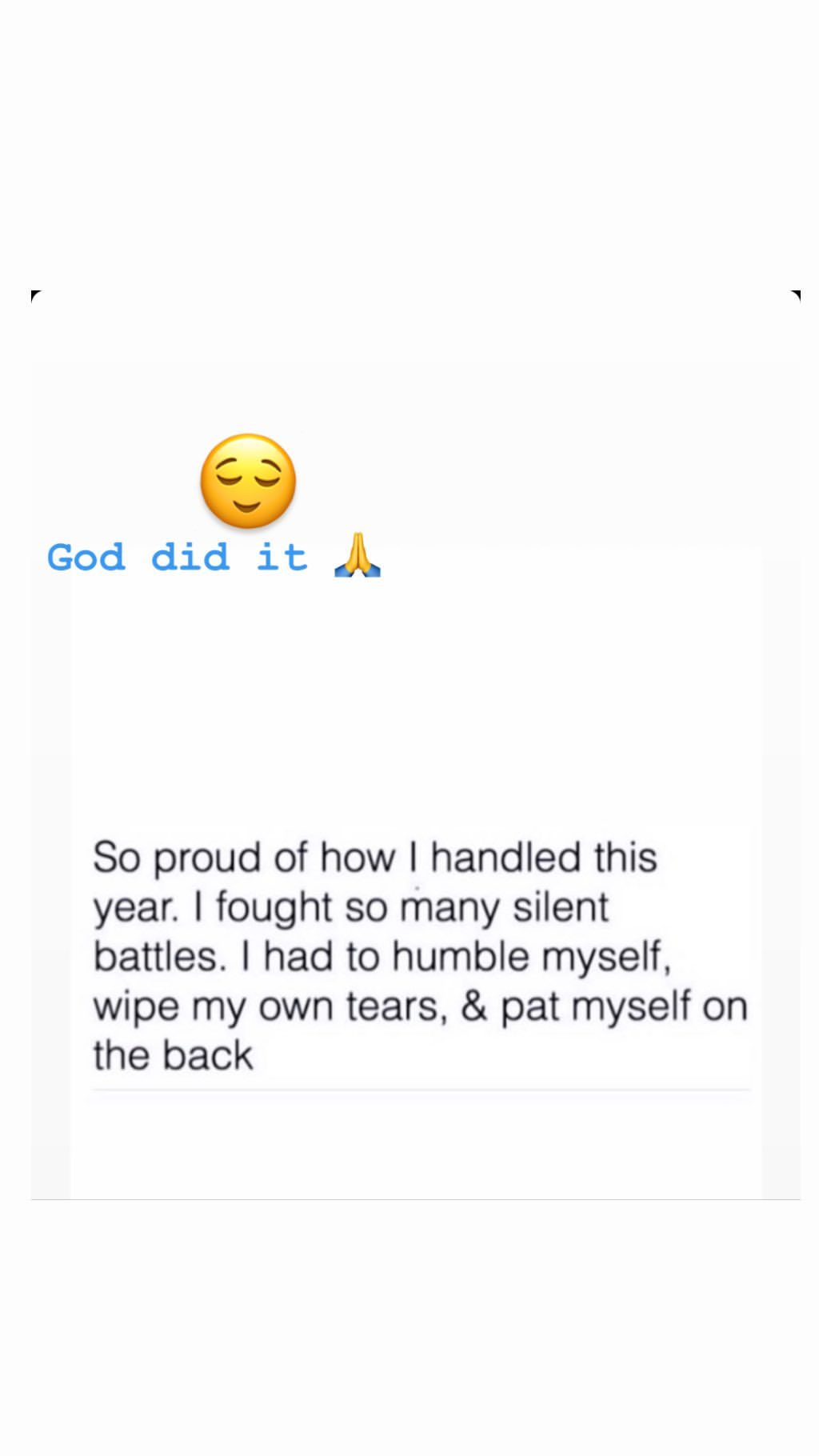 Chioma has been having the time of her life since the arrival of her son, David Ifeanyi Adeleke. She seems to have caught on the motherhood train so early as one would think she has mothered a child before now. Watch the video of her gushing over her cutie as he suckles: