A Nigerian lady has shared her experience in the hands of of Kidnappers who abducted from an unspecified location in Ibadan. Sharing her ordeal with the men of the underworld whom she alleged wanted to use her for sacrifice, she revealed that her virginity status saved her from being a sacrificial lamb. Read the story below:

I was having a conversation with a lady yesterday about how she was kidnapped by kidnappers.

She told me it was on February 12th, 2019. It was late already that day but she has to get home. As she alighted from the bus, after walking like a minute, she saw a guy running towards her direction. Before she could take to her heel, a guy from nowhere grabbed her.

That was all she knew for that moment.
After like 5 days, 3 guys came into the room where she was kept and untied her.

The lanky guy told her to follow him. The guy said, do you know the reason why you are safe?

She said in her mind, there is a little slight of joy. Then she replied, I don’t know sir.

He said thank your creator you are not a virgin. She said she looked so astonished!
The next thing she saw was that the guy covered her eye and by the time her eyes would be open, she was in #Ibadan instead of #Ife ?

I give God the glory that I am not a virgin.
After her story, I didn’t even know what to say.

Prev postNext post
Use your ← → (arrow) keys to browse
Share12Tweet8Pin4SendShare 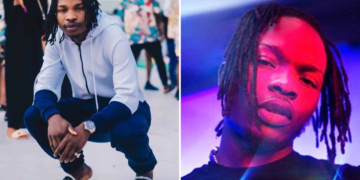 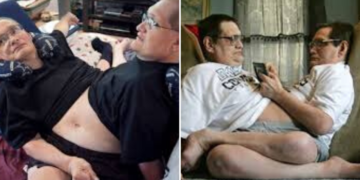 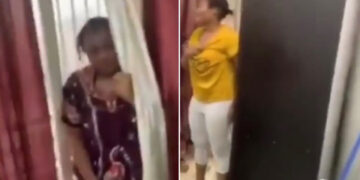 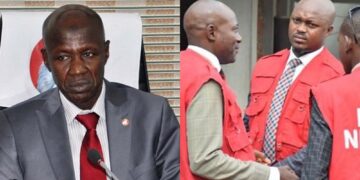 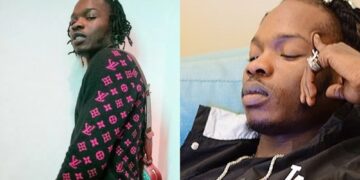 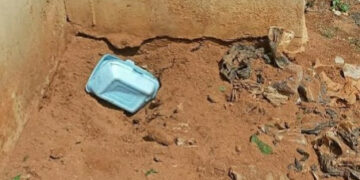 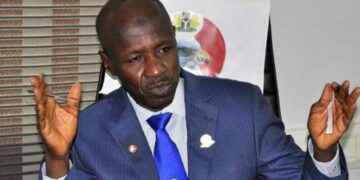