I was not your course mate, you became bitter after I refused to marry you – man accused of rape replies (Photos) 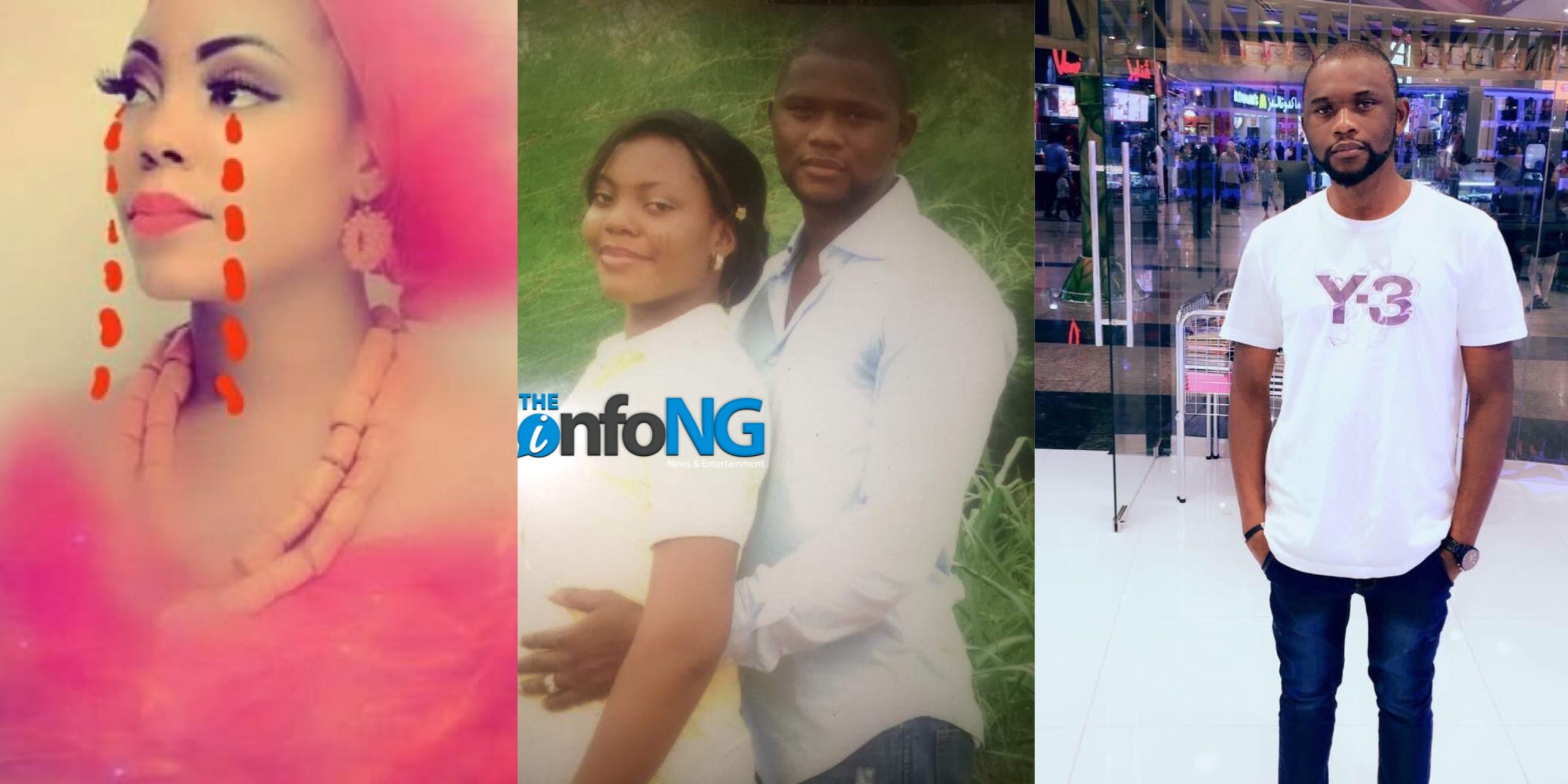 The rape allegations made by a lady on Social media simply identified as Anita has got a twist to it after the accused, Emeka Gabriel Oboh reacted to her claims. Anita called out Emeka for raping her while they were course mates in the University and she lost her virginity in the process. Catch up below

The accused young man has refuted all the claims made by Anita and has decided to get his lawyers involved. Our sources gathered that Emeka and Anita (Ada) were lovers in 2010 but the relationship ended on the grounds of cheating.

From a screenshot sent to us anonymously, we gathered that Emeka texted Ada right after she called him out and revealed more details on how he was madly in love with her but she decided accuse him of rape because he refused to marry her. Read below

Anita claimed that Emeka was just her course mate but it turns out that they were lovers, that alone makes the story questionable, she did not disclose the year it happened and what was in the tweets she deleted off her long thread? All attempt to reach out to Ada has come to no avail but we will bring you more updates as they unfold

Please pray for us, we fight a lot of demons- Actress, Uche Ogbodo spills the ugly side of being a celebrity

Man proposes to his pregnant girlfriend during their maternity shoot (Video)