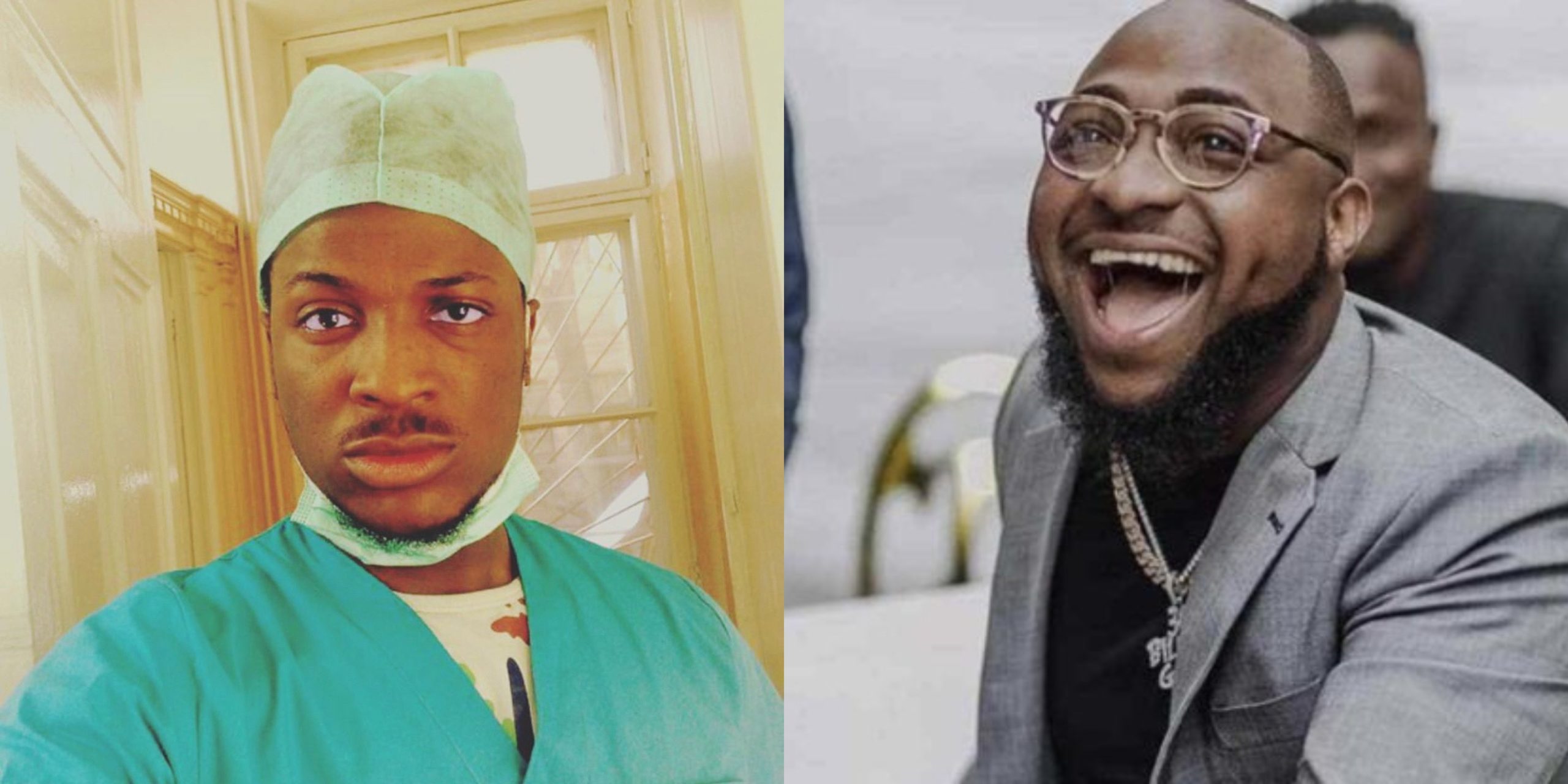 Nigerian singer Tobechukwu Victor Okoh popularly known has Peruzzi, in  his conversation with a Nigerian that dubbed school as scam after the singer shared a collage of how he began the decade as a medical practitioner and ended as a singer, recording massive views and streams on his songs.

Davido has reacted to Peruzzi’s tweet by saying he would rather die than have Peruzzi perform surgery on him. See his tweet below:

I can imagine goin into surgery and seeing the guy in the first picture with scissors nah to say my last prayer 😂😂 https://t.co/YL34MhRiAa

In other news, Peruzzi has condemned the short phrase, “School is scam”, that has become popular among Nigerian youths especially when they spot a successful person that did not have a complete education or that dropped out of school. The phrase is often used amongst by youths to simply describe that school isn’t giving enough of what is needed to thrive out there or to be an outlier in the society’.