Ike hangouts with Tacha on Christmas Day, after he unfollowed Mercy 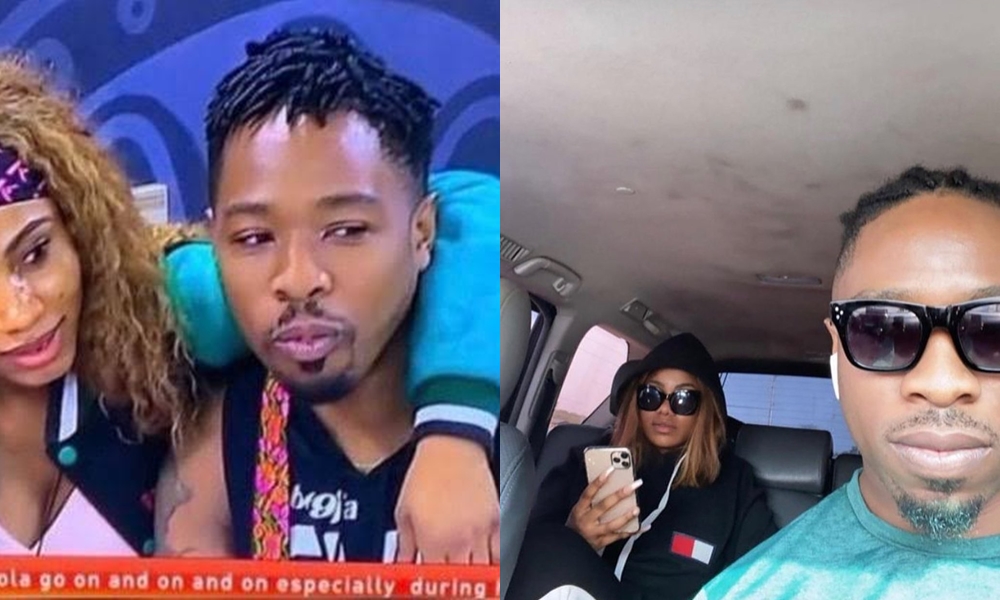 Yesterday, Mercy and Ike unfollowed each other on Instagram.

Minutes later, Ike shared a selfie of himself with Tacha on his Instagram story. Rumors have it that Ike picked up Tacha from the airport, a report we cannot yet authoritatively confirm. But then, the image Ike shared on his Instagram Story may suggest so.

IKE has since deleted the story as mercenaries stormed his page unapologetically. Zlatan took to his Twitter page to break the news to his numerous fans on Dec 25, 2019, where he wrote, “2020, Nothing can stop me from becoming a father”.

The singer was asked why he has been avoiding fatherhood and he said it was because he was broke and could not take up the liability.