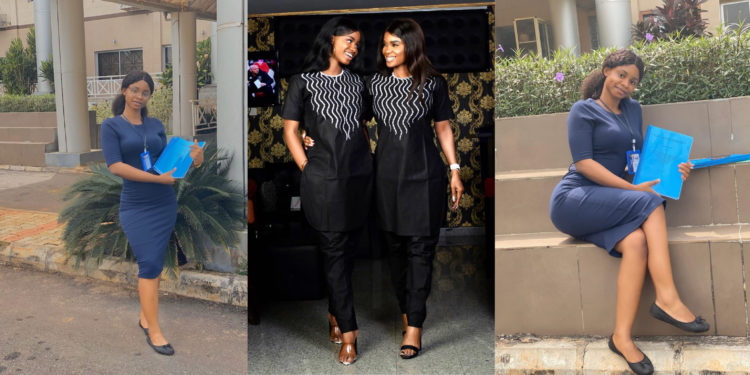 Priscilla Ajoke Ojo, the Beautiful daughter of Nigerian actress, Iyabo Ojo is set to become a graduate of Babcock University next year. The beautiful 18-year-old model and Instagram Influencer took to her social media page to share photos of her mini defense which is the penultimate dissertation before her undergraduate thesis. 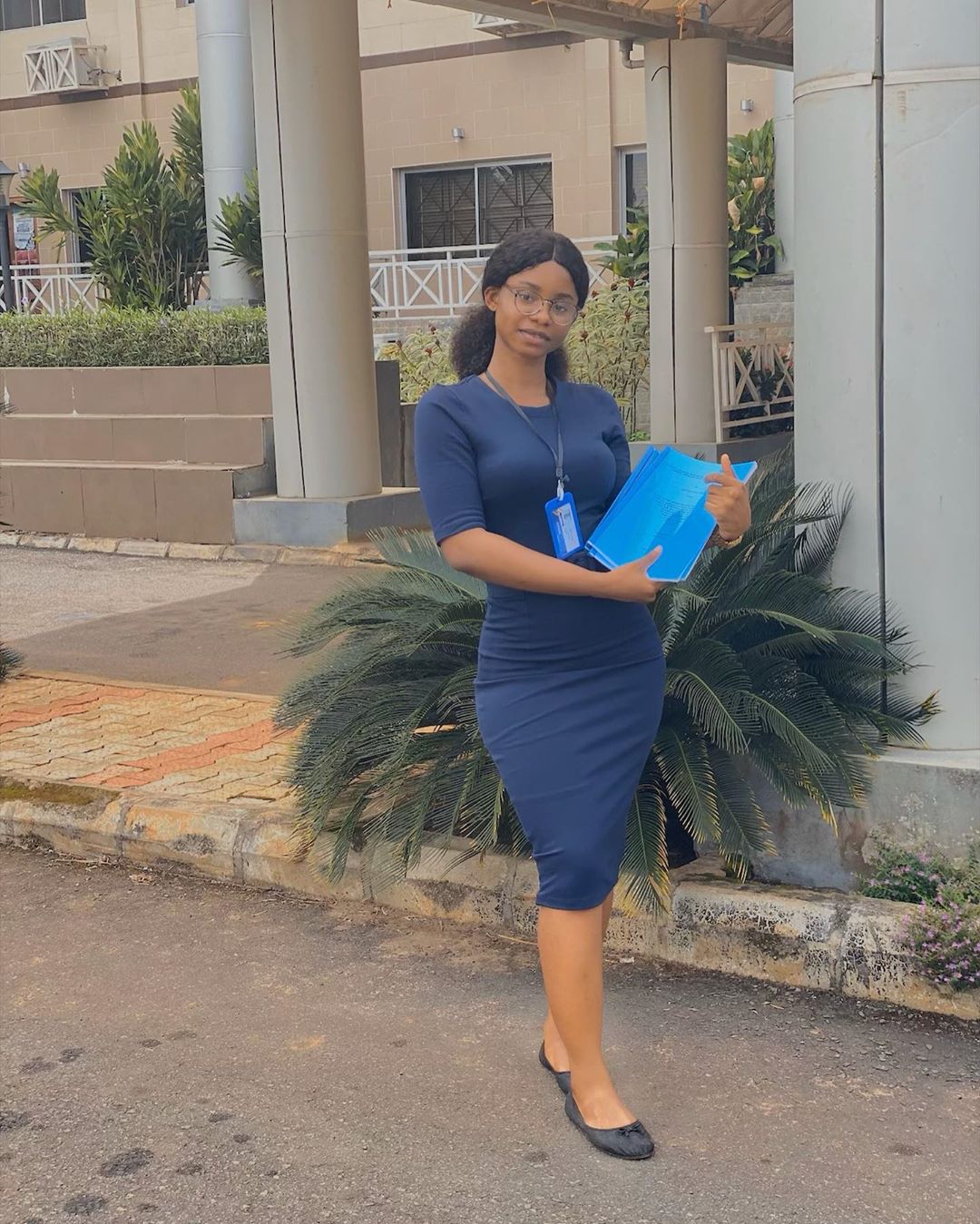 Priscy, as fondly called by her fans and friends was born 13th of March 2001. She graduated from Lagos secondary school in 2016. In 2017, Priscilla became a student of Babcock University. At the age of 14, she was nominated for BON Award’s Best Child Actress. The nomination was for her role in the movie “Beyond Disability”. 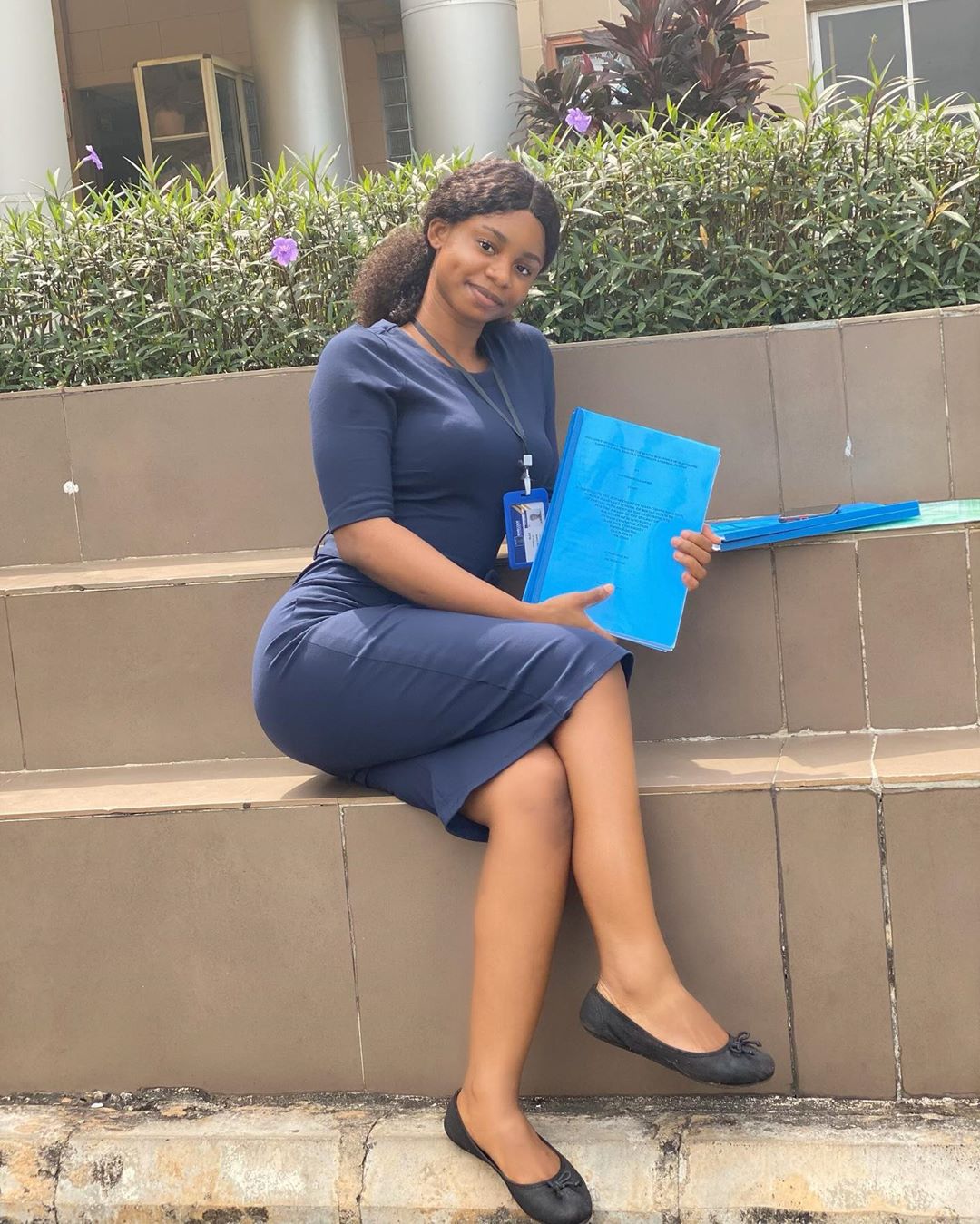 She is also regarded as one of the coolest kids on campus with her classy sense of fashion that has made her garner almost a million followers on Instagram. She also made the list of most popular Nigeria teenagers on Instagram