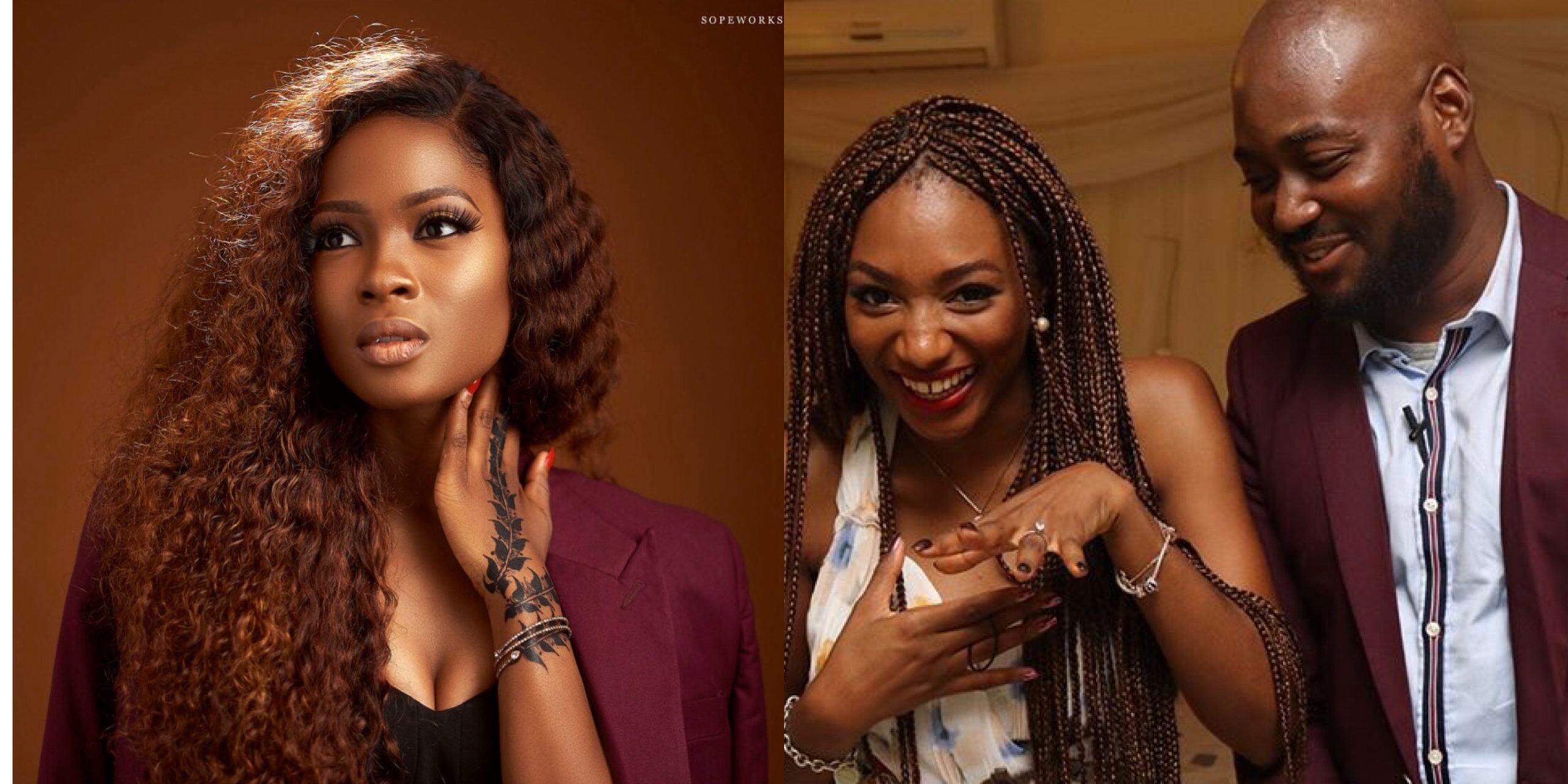 Nollywood actress, Jemima Osunde caused quite a stir on Twitter last night after calling out a man who was asking her out in February and now has got engaged to another woman. Having connected the dots, we believe the actress sent a subtle shade to actor Adeolu Adefarasin who got engaged few days ago.

Seems the actress just shot herself on the foot by revealing in a tweet she deleted immediately that he got engaged to another woman this month after he claimed to have wanted her barely 10months ago. In her words:

This man was aggressively toasting me in February….he’s engaged in December. So it’s either he really thought that could have been me with the ring on my finger right now (LEEMAO) or he was playing games. Either way, LEEEEEMAO!

Jemima’s comment got a lot of backlash from social media users who explained that 10months is enough to get over somebody, meet another person; date them and get engaged penultimately. See some reactions below: