When your parents are super-wealthy, you should expect to get Christmas gifts that are way out of the box.  Well, Only North West can relate as she is the new owner of a $65,000 (N23.6million) Jacket Previously Owned by popular late American pop star, Micheal Jackson 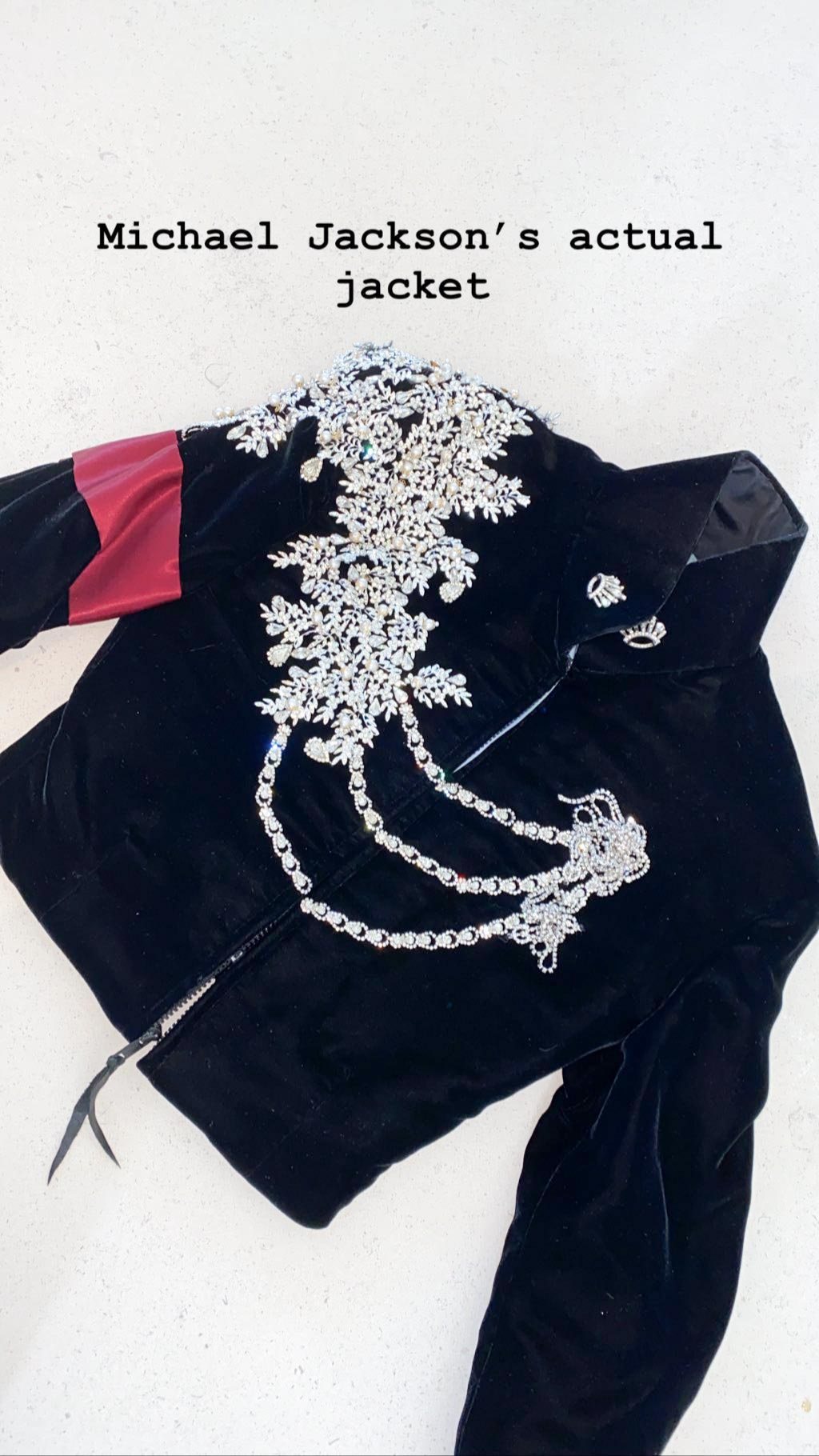 “We won this on an auction for Northie for Christmas.” According to “Page Six,” the jacket has been altered to fit North and can be lengthened as she grows. The auction house, Julien’s Auctions, anticipated that the jacket would only go for about $10,000 to $20,000, but she ultimately paid $65,625. I shudder to think about what Kim Kardashian West’s total Christmas budget was.