The man identified as Chigozie Orusa Chigozie, was a trader in Onitsha until he became mentally unstable suddenly. His friends took him down to his family compound in Nempi, where he has been under the care of his family.

Chigozie’s mental situation worsened but his family members were said to have been reluctant to take him to a psychiatric hospital.

In the early hours of 8th December, 2019, Chigozie allegedly macheted 7 people to death. Out of the 9 people he reportedly killed, 7 were his family members; his grandfather, the 3rd wife of his grandfather and five of his cousin’s children while the other two victims were said to be neighbours.

He was later overpowered by the youth in the community who subjected him to jungle justice and ended up setting him ablaze. 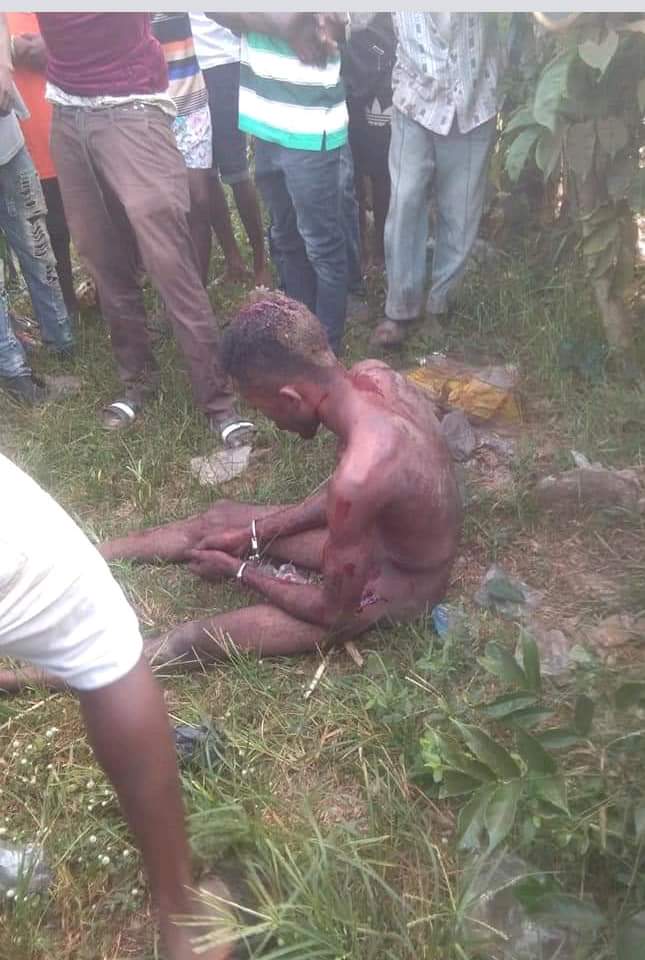 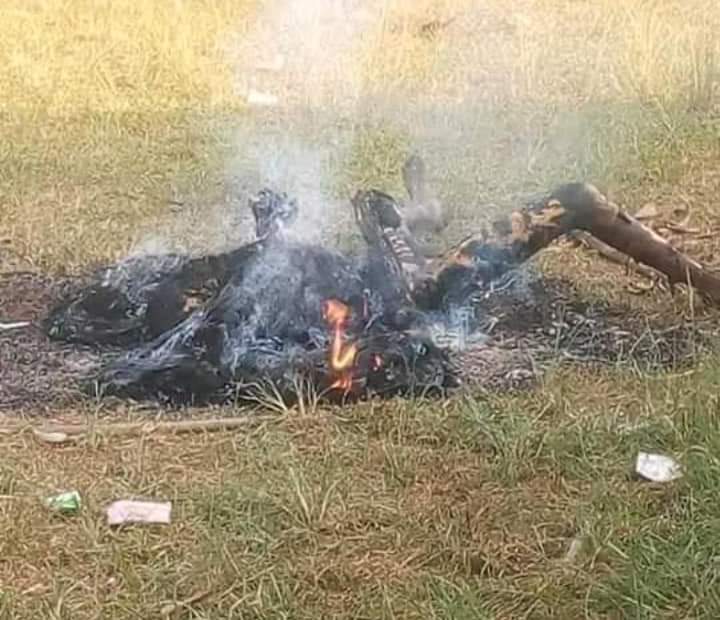 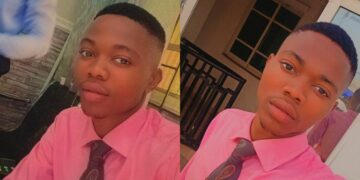 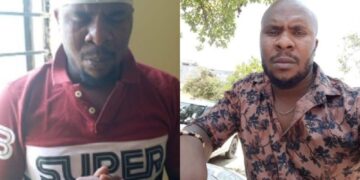 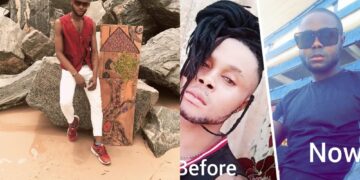 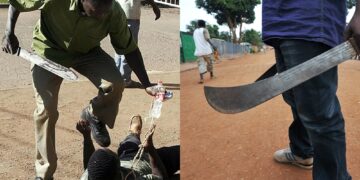 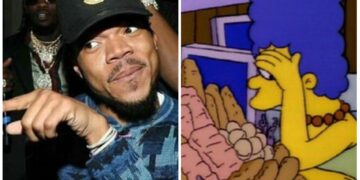 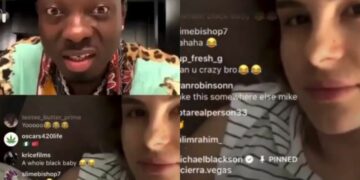 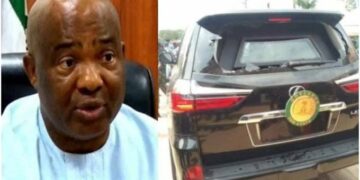 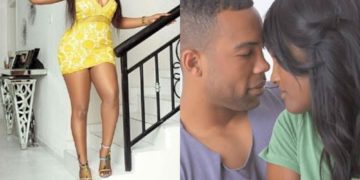